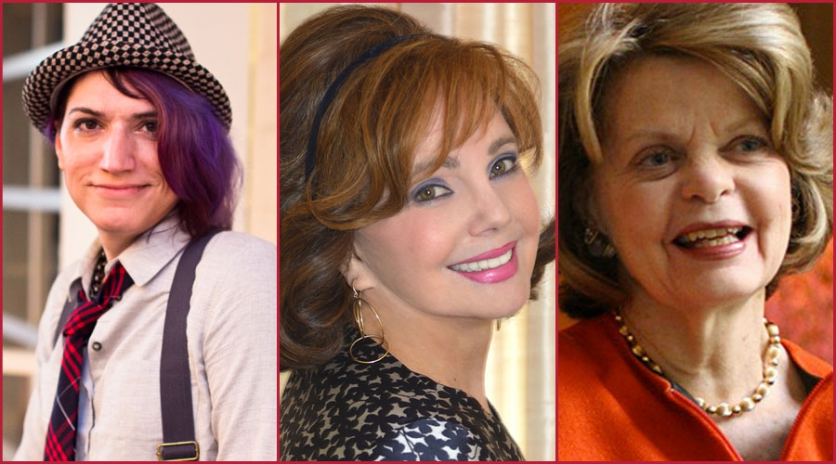 Something inside Schell Carpenter clicked as she witnessed Texas Senator Wendy Davis’ 2013 filibuster of an omnibus anti-choice bill that threatened to reduce the number of abortion clinics in Texas to 8 from 41.

Carpenter said she’d been a donor and supporter of Planned Parenthood for years, but when she watched Davis’ filibuster of almost 11 hours, that no longer felt like enough. "When that day was over, I was determined to increase my involvement," she said.

She started becoming more educated about the reproductive justice movement, and when The Lilith Fund for Reproductive Equity encouraged LGBTQ women to apply for board seats in the fall of 2014, she "sheepishly" applied.

"I didn’t think I had much to offer as a board candidate. I was wrong about that, and I’ve recently been elected to serve as president for 2016," she said.

The Lilith Fund, a 501©(3) nonprofit based in Austin, Texas, relies primarily on individual donors to fund its work, which consists of providing financial assistance to women in Texas seeking an abortion. In 2014, the organization received 3,700 calls to its hotline and granted funds to 1,225 women for a total of about $135,000 in direct assistance. In 2015, it was on track to provide at least $175,000 in funding.

Carpenter has an extensive tech industry background that includes leadership roles at the Austin-based startup BlackLocus, as well as at Lombardi Software, NetSpend Corporation, and a five-year stint at tech giant Apple.

She said she’s been able to use her professional experience in her leadership roles in the reproductive rights movement, where she hopes to push for more inclusiveness for sex workers and people who don’t identify as women.

In talking about her nonprofit work, the Colorado Springs native said she thinks she may be the only out trans woman doing this kind of work in Texas.

She credits her gender identity for helping her gain a better appreciation of differing people’s experiences. "I feel like being trans is a gift," she said.

Carpenter explained that her focus on the right to abortion started at a young age, when she was taught in Catholic school to be "pro-life."

"I remember being aghast, and not understanding how women making their own decisions was something wrong," she said. "It didn’t make sense to me."

"Without access, the right to choose is meaningless. That’s what we’re here for at Lilith Fund," she said.

After her daughter was paralyzed in a nearly fatal car accident in the late 1980s, Dianne Dunkelman became a passionate advocate for women’s health — first locally and then nationally.

"I heard Phoebe arguing with the head nurse," Dunkelman said. "I was thinking to myself: ‘Who would argue with someone responsible for their healthcare?’"

While lying in her hospital bed, Phoebe told the nurse, "I know my body at least as well as you know my body, and I’m going to participate in my own fight toward recovery."

Dunkelman’s daughter, 48, has two teenage sons now and wears a brace on her leg, a small reminder of an injury that left her paralyzed a week before her 20th birthday.

“Women are everyday superheroes. Nobody is leaving out that special ingredient like they did two generations ago. We are sharing our successes and talking about our challenges.”

"The fact that she took part in her own recovery was a wake-up call for me," Dunkelman said. "Phoebe was way more empowered at 20 than I was at 40."

After more than 25 years of charitable work, Dianne Dunkelman launched Speaking of Women’s Health, a one-day women’s health event in her home town of Cincinnati, Ohio, in 1996. The nonprofit organization has since expanded into a national foundation with more than 50 conferences and events in more than 40 cities across the U.S.

"I had no idea how important it was for women to be smart, be strong and be in charge," Dunkelman said. "People were taught to be scared of being in charge of their health . . . they just wanted to hand it over to doctors."

The conferences, which garner between $16 million and $18 million in corporate sponsorships a year, help women make informed decisions about their health, well-being and personal safety.

"I need to be a bridge between everyday women and the medical community," Dunkelman said. "In the middle of that bridge, I’m going to need corporate support."

In the early 2000s, she developed Universal Sisters and Hablando de la Salud de la Mujer as initiatives focused on the health concerns, respectively, of African American and Latina women.

"The tickets were [sold like] wildfire," Dunkelman said. "You could only ask for two tickets and they were picked by lottery."

Dianne Dunkelman attended New York University. She has made her mark as a philanthropist. In 2006, she created Clever Crazes for Kids, an educational website that motivates girls to fight against childhood obesity.

"Women are everyday superheroes," Dunkelman said. "Nobody is leaving out that special ingredient like they did two generations ago. We are sharing our successes and talking about our challenges."

A quarter of a century ago, the American Heart Association recruited internist Marianne Legato, a physician who also has a Ph.D., to write the first book on women and heart disease. A revolution in women’s healthcare began.

The research that Dr. Legato did for the book was a revelation to her as well as to the medical community.

"I had no idea that women’s hearts were so different, in terms of function and coronary disease," she recalled. "At the time, the medical research and treatment communities thought that men and women were identical, biologically speaking, except for their reproductive systems."

“I had no idea that women’s hearts were so different, in terms of function and coronary disease . . . At the time, the medical research and treatment communities thought that men and women were identical, biologically speaking, except for their reproductive systems.”

In the current era of genomics, Dr. Legato continues to point out to molecular biologists that genes are expressed very differently in women and men.

By the age of 3, she knew that she wanted to study medicine and grow up to be a physician like her father, a general practitioner. She applied to medical school in the mid-1950s, when the schools were reluctant to admit women, believing that they took places away from male students. Her father’s alma mater, New York University School of Medicine, accepted her and even asked her to stay on after graduation and earn a Ph.D. in addition to her M.D.

"But I didn’t have the money," she said. She finally had her chance in late 2015, when the University of Panama awarded her a Ph.D. honoris causa in recognition of her work in establishing and spreading the science of gender-specific medicine.

After the book on women and heart disease was published and given the Blakeslee Award by the American Heart Association for the best book written for the public about heart disease, Dr. Legato approached her chairman at Columbia University College of Physicians and Surgeons about the need for more research into the differences between other organ systems in men and women.

Eight years after she received the invitation from the American Heart Association, Dr. Marianne Legato founded the Partnership for Women’s Health at Columbia University, a groundbreaking alliance between academic medicine and the corporate sector. With her as the director, the partnership has launched international collaborations and an innovative educational campaign to define the differences between the normal function of men and women and in their unique gender-specific experiences of the same diseases, and to spread the new information to professionals and the public.

A decade later, Dr. Marianne Legato founded the nonprofit Foundation for Gender-Specific Medicine to raise money for the new field. 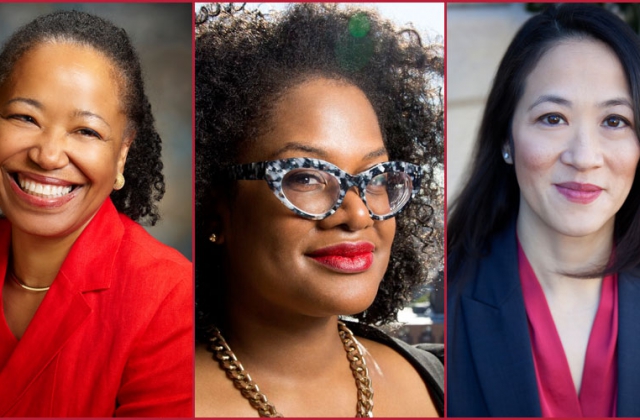 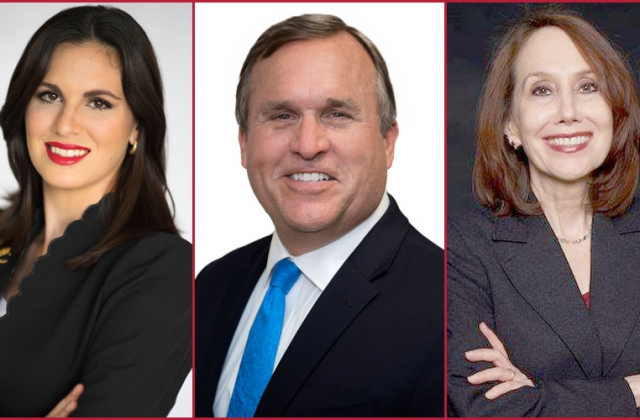