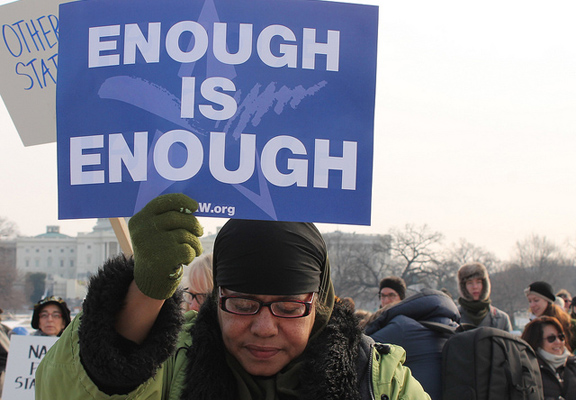 A march for gun control in Washington, D.C.
Crime & Law

The U.S. already has a federal law called the Domestic Violence Offender Gun Ban, better known as the Lautenberg Amendment. So why isn’t that enough? Here are two big reasons.

But why does the U.S. need another federal law given the existence of the Lautenberg Amendment, a federal law adopted in 1996 that is formally known as the Domestic Violence Offender Gun Ban?

By July 31, 2014, over 109,000 people convicted of misdemeanor domestic violence crimes had been denied permits. The FBI reported this as the third most common reason for rejecting applicants.

Many perpetrators, however, fall outside the federal law’s provisions. Here are the two big loopholes:

This information was excerpted on a need-to-know basis from a Women’s eNews story published earlier this year.

Would you like to Send Along a Link of This Story? https://womensenewsp.wpengine.com/2015/10/need-to-know-2-gaps-in-federal-gun-law-on-domestic-abuse/ 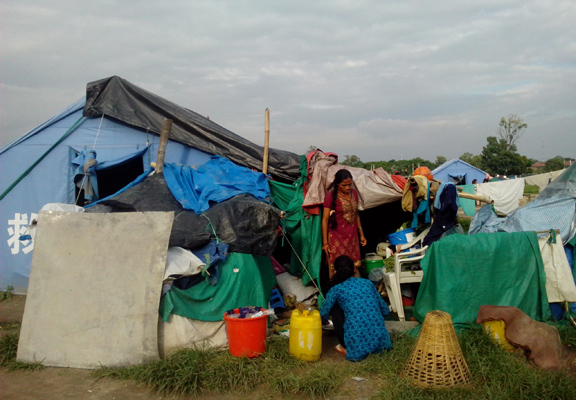 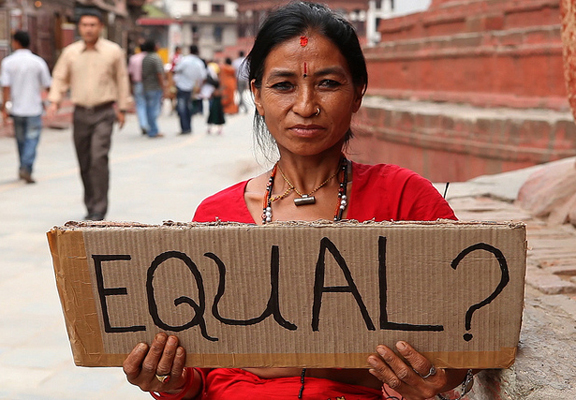