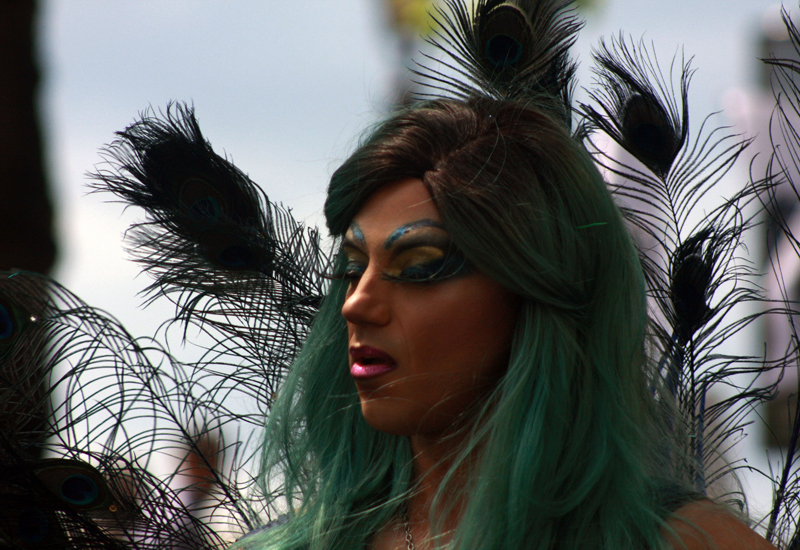 The pride parade in Paris this year paid tribute to the victims of the June massacre at a gay club in Orlando, Florida, and highlighted rights of transgender people.
Crime & Law Politics

The legislation under review eases the process of changing gender identification, but critics say it falls short of recommendations by the Council of Europe, an advisory body to the European Union.

PARIS (WOMENSENEWS)—France has legislation heading to its Senate this fall that is designed to help between 10,000 to 15,000 transgender people in the country who are living at odds with their official gender identity.

“Going to the post office, looking for a job or a house is a source of discrimination for trans people due to the difference between the real person and their identity card,” Dorothy Delaunay, of the sexual orientation and gender identity section at Amnesty International, told Women’s eNews in a phone interview.

In mid-July, the French National Assembly approved legislation that would allow transgender people to obtain legal gender identification from the courts, rather than by any medical form of proof.

The proposal is seen by many as a liberalization of the country’s current current law.

France is one of 19 European countries, including Belgium, Denmark and Italy, that requires transgender people to undergo genital removal surgery and sterilization before they can legally change their gender, according to the human rights organization Transgender Europe.

Under the proposed legislation, applicants may obtain new proof of their gender identity by appearing before a judge and presenting various types of evidence, including physical appearance, change of name and testimonies from family and friends.

But Dominique Ganaye, vice chair of health and prevention services at the LGBT Union, based in the Western French city of Angers, says the proposal is still too limiting. He said the legislation falls short of the Council of Europe’s recommendation of a “quick, transparent and accessible procedure” for changing gender identification.

In Europe, transgender people are twice as likely as gay people to be attacked, threatened or insulted, according to a European Union report published in December 2014.

In a 2014 survey, more than half of all the trans respondents (54 percent), compared with 47 percent of all LGBT respondents, felt personally discriminated against or harassed because they were perceived as transgender. The survey was done by the European Union Agency for Fundamental Rights, an advisory group.

Marie Colette Newman, a 50-year-old transgender woman from northern Paris, told Women’s eNews she faces discrimination every day. “I face insults and constant taunts,” she said in an interview last month during the gay pride parade here. “I want trans people to live quietly. I want people to leave us alone.” 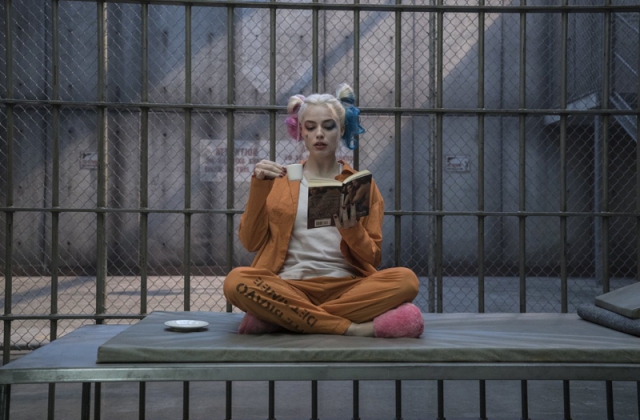 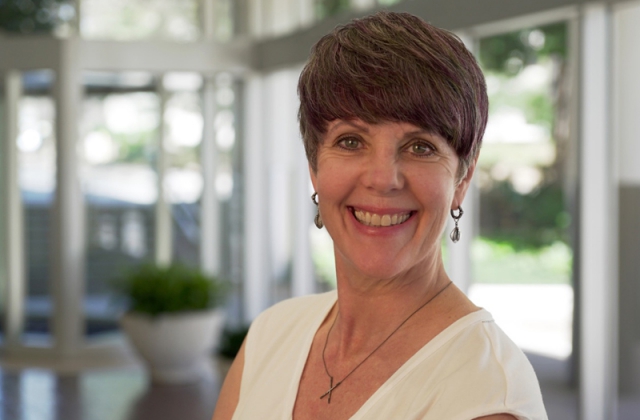 ‘My Passion, My Philanthropy:’ Lauren Embrey on Giving Bold and ‘Now’