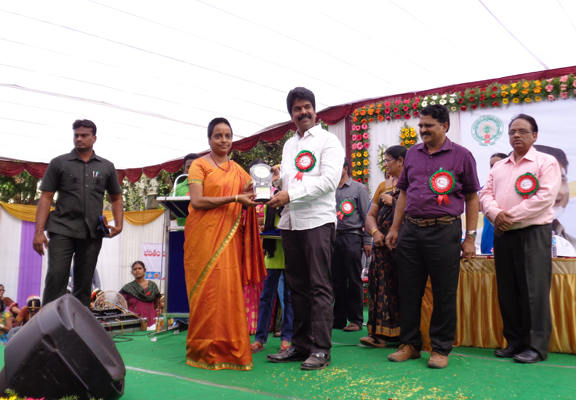 Renuka Kotagiri, the founder of Cheyutha and an HIV patient herself, is feeling pretty down these days. In 2005 she won a major victory in getting the government to provide free ART medication. But now she speaks with a tone of despair.

VIJAYAWADA, India (WOMENSENEWS)– Renuka Kotagiri was diagnosed as HIV positive in 1999. She was 25 and contracted it from her husband, who married her without informing her of his illness.

Medicine was expensive and a general lack of awareness of the virus meant that it was spreading wildly, fueled by illiteracy, poor health, unemployment, migration, non-traditional sex practices and trafficking.

In her efforts to find out what to do–while taking care of her husband whose health was fast deteriorating–she found numerous women in the same position as her in Andhra Pradesh’s Krishna district where she lived.

Andhra Pradesh has the highest proportion of HIV patients, about 20 percent of the country’s HIV-positive population.

As Kotagiri learned about how best to cope with the condition, she began sharing information about treatment, lifestyle and nutrition with other women. Then she started collecting and redistributing food from neighbors and acquaintances. Eventually she launched her community-based organization Cheyutha (meaning “a helping hand” in Telugu) to help local people infected with HIV.

Her group joined other community groups across India to spread awareness and advocate for HIV-positive people. In 2005, Kotagiri managed to get the state government to provide expensive AIDS medication for free through government hospitals.

Today, Cheyutha reaches out to over 10,000 men, women and children, counseling, distributing medicines, distributing high protein food and disseminating relevant information. Kotagiri and her volunteers visit the remotest villages in Andhra Pradesh, striving to help those affected by HIV. Last month she launched a website to attract more support and tells Women’s eNews that she is now actively soliciting donors to help build a home for children orphaned due to HIV.

1. The situation of women with HIV is not as bad as it once was. You are getting free medicines; the social stigma has lessened. So why do I hear so much despair in your voice now?

Even before an patient starts anti-retroviral therapy (ART), she must adopt a healthy lifestyle and protein-rich diet. It is impossible for the marginal population that we work with here to include expensive, protein-rich food in their diet. Earlier, several international grants made food available to patients, but those have been stopped now. Their focus has moved away from India. So a major task we have here is to procure and distribute adequate food to the patients, apart from counseling, information dissemination, distributing medicines, etc.

This is where all doors seem closed before us — we are completely dependent on private donations for the food supply, which are often one time or seasonal, whereas we need food every day. So one month we get a good charity and distribute food for the children and their parents, and the next month when they arrive, I have next to nothing in stock for them. This is frustrating. Over the last 10 years, despite visiting every industrial house, every individual and organization who can help this cause, I have been able to spread information, but have not been able to create a model where resources will be available each month.

At this point, I am tired of begging. I am looking for ways where we can have a channel and an inventory so that we can cater to the demands of the poor patients and children whenever they need.

2. You are having trouble with food, but what about medication?

The government hospitals from where we procure medicines often run out of stock. If a patient skips the medicine for a few days, she may become immune to it, leading to various complications.

Since 2000, the track record for HIV combating programs in India was largely encouraging. It caused many quarters to become complacent and lose sight of imminent problems. Government complacency has reached such proportions that the subsidies provided by international agencies and channeled by the government for the production and supply of ART medicines for HIV patients have been greatly reduced.

3. What is causing the shortage in ART medicine?

If you buy these medicines from your local pharma shop, you will need to spend a minimum of $60 per month, which a large part of the affected population won’t be able to afford. This is on top of all the protein-rich food you need, which is already quite expensive in our country.

A change in the regulatory policy in the pharmaceutical industry in India in 2013 has led to a lopsided medicine supply program. The Indian government reduced subsidies to pharmaceutical companies producing ART medicines. Also, extremely delayed payment processes have forced several such companies to stop providing these medicines at subsidized prices to the government hospitals. The result: increase in the price of these medicines and unavailability among those who need it the most.

4. Does every patient need medication?

An patient may not need medication/ART for a long time post diagnosis, depending upon her health condition and the nutrition she gets.

Once a person tests positive for HIV, the count of her CD4 cells (or T cells), which are a type of infection-fighting or immunity cells, is noted. HIV attacks and destroys CD4 cells so that the body’s immune system breaks down. The first count or measurement of CD4 cells serves as the baseline. All future viral load measurements will be compared with this to find out if her condition is better or worse.

In my case, when I was diagnosed in 1997, my CD4 was around 1,100. I delayed using ART till this year simply by eating properly. However, this year, my CD4 has dropped below 200 — this time would come sooner or later in a patient’s life. I have had to start ART now — it makes life very difficult with all kinds of side effects, let me tell you.

5. How do you want to see your community placed in the society?

It is high time now that the -affected population is brought into the mainstream and their lives made a little easier. We have worked to disseminate information and awareness among the affected, so that they can live a healthy life. Now, awareness among the common people is needed. They should understand that -affected people are safe to be with, usually, and that they just need some special diet and medicine and social acceptance. That will make a huge difference in our lives and will also open up a flow of resources so that our programs may be sustainable.

By law we are not supposed to declare that we have , either in social gatherings, while taking admission to various courses or taking up a job. If you have an HIV-positive person around you, you need not worry. Contamination happens only when bodily fluids come in contact. So feel free to chat and enjoy the company of friends having . It does not spread if you shake hands or stand near an patient.

Would you like to Send Along a Link of This Story? https://womensenewsp.wpengine.com/2015/10/hiv-champion-in-india-struggles-to-hold-ground/ 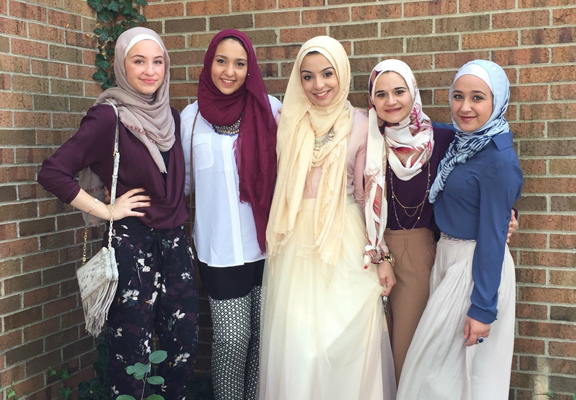 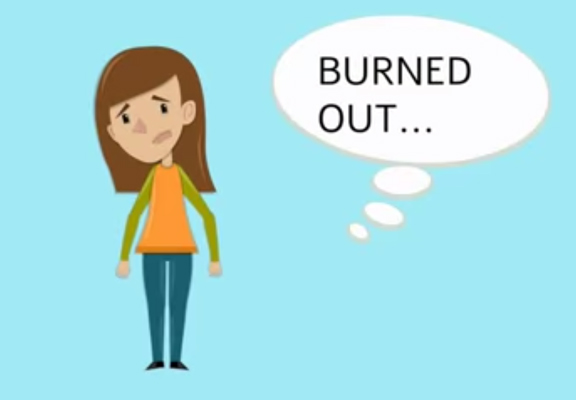