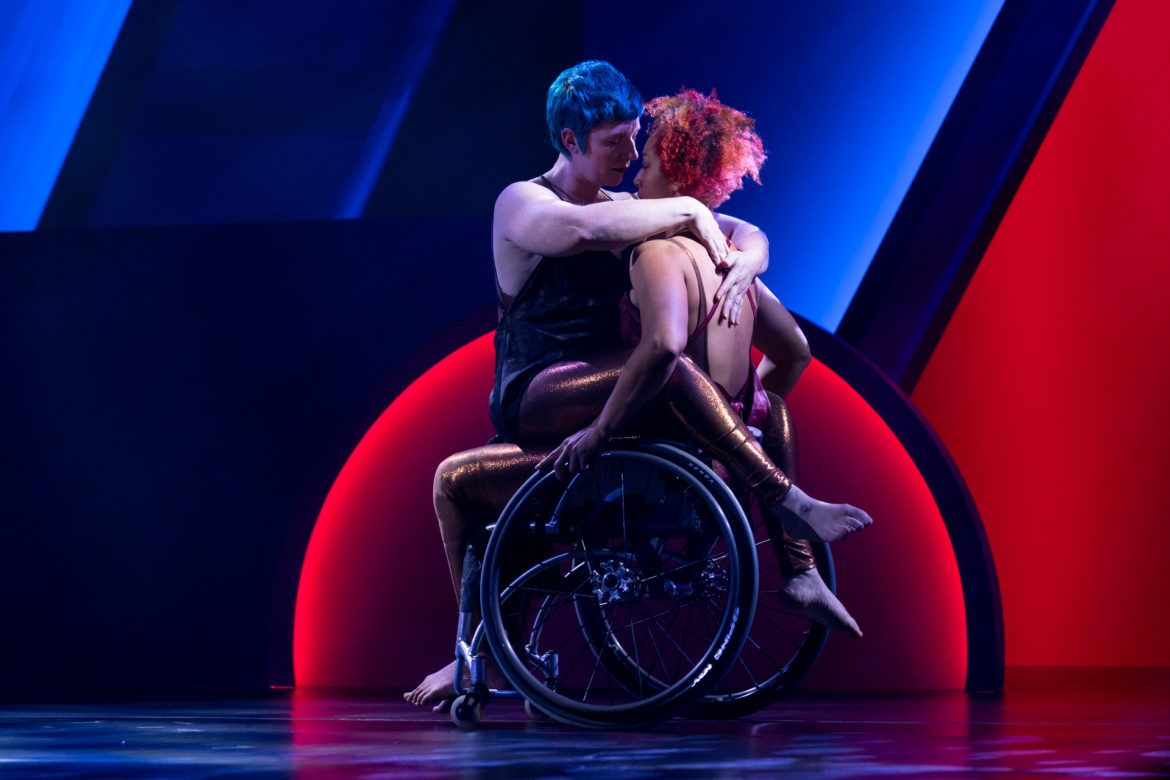 Held in a posh resort in Palm Springs, California, TEDWomen 2019 attracted 900 people who came to network with people in their field and to hear talks by innovators and risk-takers.

Since it was founded in 1984, TED has become an idea machine. Originally, the conferences focused on the fields of technology, entertainment and design before branching out to include topics that range from science to business to global issues.  And those who didn’t hear the talks in person looked for them online. TED talks have hit an impressive number: 1 billion views.

TEDWomen began 10 years ago when Pat Mitchell approached TED’s chief curator with the seed of an idea that she and the TED team developed into a conference focusing on the power of women and girls to be creators and change makers. Mitchell herself is a star when it comes to making inroads for women in the world of media. She was the first woman to head the documentary unit when Ted Turner started CNN, the first female President of the Public Broadcasting System and author of the book “Becoming a Dangerous Woman.”

The opening session featured well-known personalities like Ellen Johnson Sirleaf, former President of Liberia and a Nobel Peace Prize laureate for her efforts to bring women into the peacekeeping process. Wearing a traditional long wrap skirt and a purple satin top and turban, Johnson strode onto a stage lit with colorful circles of neon light and told the packed audience about her 12-year tenure as the first democratically elected female head of state in Africa. Sirleaf became the leader of Liberia in 2006, inheriting a country devastated by more than a decade of civil war. Among the challenges she faced: rebuilding the country’s crumbling roads, putting economic policies in place that would lift the population out of poverty and creating an adequate health care and education system.

Sirleaf said she’s proud of what she was able to do like appointing women to important government positions. She also admitted she didn’t accomplish as much as she’d hoped as the country battled an Ebola outbreak that killed 5,000 people and an economy that contracted when prices for commodities like iron ore and rubber collapsed.

Her remarks about the future drew cheers. She has no plans to retire and she’s putting her energy into developing a center dedicated to the empowerment of women.

Then another well-known performer took the stage. Eve Ensler, creator of The Vagina Monologues, held the audience rapt with a harrowing story about her childhood that’s the theme of her book “The Apology.” Ensler talked about growing up in a well-to-do family in Westchester where her father sexually abused her from the time she was 5 and then inflicted physical punishment after she began to refuse his sexual advances. During his lifetime, Ensler’s father never apologized for his actions so Ensler said she decided to write an apology in his name as a way to be finally be free of what he had done. Ensler said abused women want the profound power of an authentic apology. The way she put it, “We don’t want men to be destroyed, we don’t want them to only be punished. We want them to see us, the victims that they have harmed, and we want them to repent and change.”

There was also irreverence, fun and wonder. Comedian Gina Brillion drew laughs with her stories about the tyranny of Spanx. And the audience sat mesmerized as disabled dancers Alice Sheppard and Laurel Lawson performed a sequence of movements that included lifting and embracing while one dancer was strapped to her wheel chair.

During breaks between sessions, people wandered over to a patio area where you could order a latte with soy, almond or oat milk and hang out in comfortable chairs that invited conversation.

That’s where I met attorney Abeer Abu Judeh,  Judeh, who came to the conference from Denver, is the founder and CEO of a startup called Lexdock which allows clients to manage their own legal affairs. Judeh said she decided to spend the $3,000 to attend the conference sometimes referred to as the ultimate schmooze fest, for the opportunity to meet new people and to make connections to potential funders. She said she’d also come for a little inspiration and she got it from hearing Rayma Suprani, a political cartoonist from Venezuela. Judeh, a  Muslim who grew up in a refugee camp in Palestine, said she could relate to a feeling that Surprani expressed in her talk. When the cartoonist first emigrated to the U.S. she felt like she was an alien on another planet. “At times,” Judeh said, “I still feel like an alien.”

Not everyone who attended pays out of pocket. For many conference goers, their company foots the bill.  Kathryn Jacob is President and CEO of SafeHaven, an agency that operates domestic violence centers in the Dallas-Forth Worth area. Jacob says she and her team have been trying to think out of the box, experimenting with different systems to better protect women who are in danger of being attacked by abusive husbands or partners. She came to the conference to meet new people and hear new ideas about what works in her field.

Still others, like Trillion Small came to Palm Springs to learn more about the TED brand and how the non-profit puts together its conferences. Trillion is a TEDx leader ho has signed on as a volunteer to organize the events that some people think of as baby TEDS. These are TED-like talks and performances that take place in local communities. Trillion has put together a January event in Frisco, Texas. She and a staff of volunteers have recruited the speakers, chosen the venue and are selling tickets for $100 each.

A mystery guest was announced for the closing session. In the darkened theater, a familiar face appeared on a video screen onstage. It was Jane Fonda speaking from the Greenpeace offices in Washington, D.C. Fonda has taken up residence in the nation’s capital where she’s been arrested several times for acts of civil disobedience in protests meant to highlight the climate crisis. Wearing a black tee shirt with the slogan “Fire Drill Fridays,” Fonda urged grandmas to unite and said, “We do have to build an army. To stave off depression is to do something active.”

Fonda explained that as a healthy 81-year old person with a well-known name, she feels it’s her responsibility to take a stand. And she said she knows she’s not alone. She left the audience with this thought. “There are 25 million people in the U.S. who are scared and want to do something about the climate crisis. I feel very hopeful.”

After a standing ovation, people trickled out of the theater and headed for a farewell lunch of tacos with mango salsa and little cups of flan. Before saying good-bye to new-found friends, they tapped contact information into their phones and posed for photos. Some said they’d had a good time in a pretty place, enjoying a break from the stresses of daily life. Others said they were leaving with renewed energy, ready to go home and tackle the tough issues that threaten the planet.

About the Author: Carole Zimmer is the host of the award-winning podcast “Now What?” Curated conversations with people you want to know on Apple Podcasts and wherever you listen to your podcasts. She’s a journalist with more than 30 years of experience working in radio, television and digital media including Bloomberg News, NPR and NBC. Her work has also appeared in the New York Times, the Washington Post, New York Magazine and other publications. Zimmer has received numerous awards including an Edward M. Murrow award for her radio documentary, “Stalking a Silent Killer.” You can find more of her work at www.carolezimmer.com.