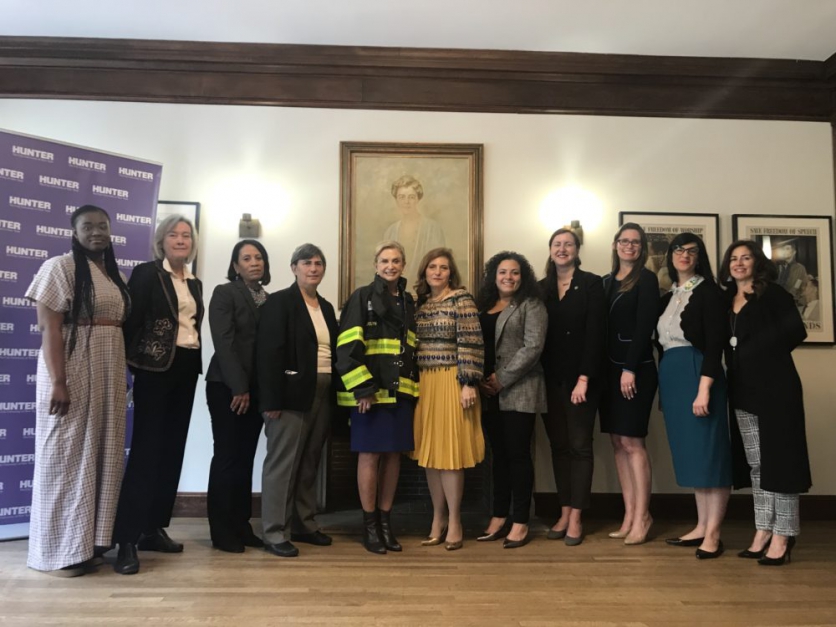 Without the Equal Rights Amendment protecting women’s rights, courts can roll back the laws Congress passes.

On Thursday, April 25th, Congresswoman Carolyn B. Maloney (NY-12) (pictured center) joined elected officials and Equal Rights Amendment advocates to condemn a recent US Department of Justice decision to not  defend a federal law banning FGM/C, to call for Speaker Pelosi to step in to defend the law, and call for the ratification of the Equal Rights Amendment (ERA). Congresswoman Maloney is the sponsor of H.J. Res. 35, a bill to restart the ratification process of the ERA.

While the Trump Administration has decided not to defend the 1996 law banning FGM/C, the House or the Senate could do so. Accordingly, Congresswoman Maloney wrote a letter today (partial text below) to Speaker Nancy Pelosi to urge her to defend the law in the U.S. Court of Appeals.

In light of a federal district court in Michigan’s November, 2018 ruling that Congress does not have the constitutional authority to criminalize FGM/C, the advocates today highlighted the need to ratify the ERA. Without this constitutional bedrock protecting women’s rights, courts can roll back the laws Congress passes.

“Female genital mutilation and cutting is a grotesque and extremely painful procedure that removes a portion of a woman’s sexual organs in order to exert control over her bodily integrity and sexual autonomy. The Trump Administration’s decision not to protect women and girls from this horrific practice illustrates not only its unwillingness to fight for women’s rights, but also exposes large loopholes in our Constitution that allow for women’s rights to be chipped away far too easily. Activists have been fighting the same battles for decades, and without the Equal Rights Amendment any progress we achieve can be rolled back. It’s time for the ERA to finally be ratified so that the rights of women can be protected, no matter who is in the White House, who sits on the bench, or who is in the majority in Congress or state capitols,” said Rep. Carolyn B. Maloney (NY-12).

“As a survivor of female genital mutilation, I am deeply disappointed by the decision of the Department of Justice,” added Aissata M.B. Camara, Co-Founder, There Is No Limit Foundation. “This outcome undermines decades of progress made by activists like me to end this harmful practice. It sends a negative message about the value of our bodies and experiences. The time to act is now—protecting women and girls rights must be a priority.  I applaud everyone breaking their silence because FGM affects all of us and it’s a violation of human rights. Ending this practice requires collective action rooted in community education and strong policies. I know we can achieve a world without FGM so women and girls can live to their full potential”

According to Kate Kelly, Program Officer of Women’s and Girl’s Rights at Equality Now, “Simply put, FGM is a human rights violation. It’s a form of gender-based violence and child abuse. The procedure can be fatal, and is always harmful. The decision by the DOJ to not appeal the decision in the Nagarwala case tacitly says that the federal government can’t pass laws to stop human rights violations. This is not true. Congress does have the authority to enact an FGM law. In fact, it is under international obligation to do so. Currently, 19 states do not have laws against FGM. In this very case girls were taken across state lines to be cut. This alarming lack of federal enforcement and gap in state laws is putting American women and girls at risk today.” 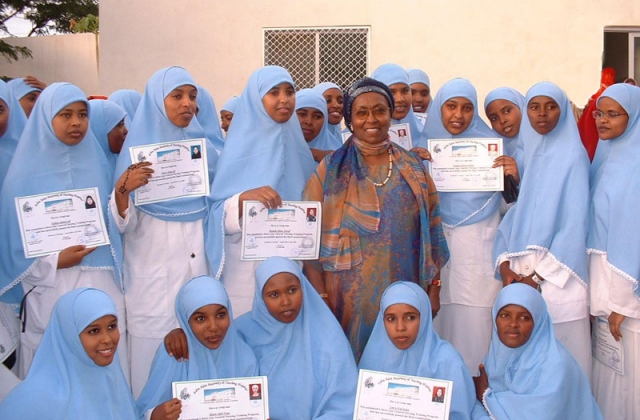 Can Women Save The World? 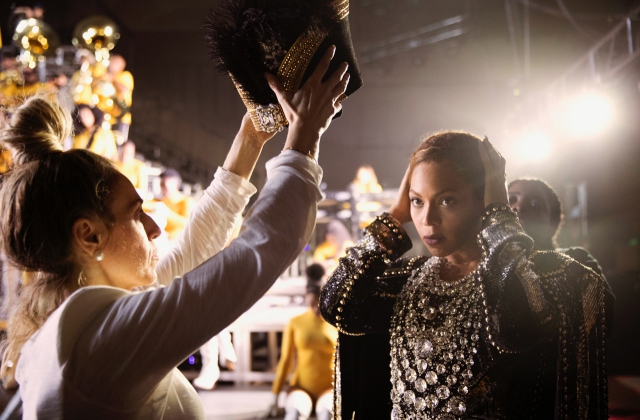 Beyonce’s Homecoming: A Lesson In Black Excellence and Vulnerability