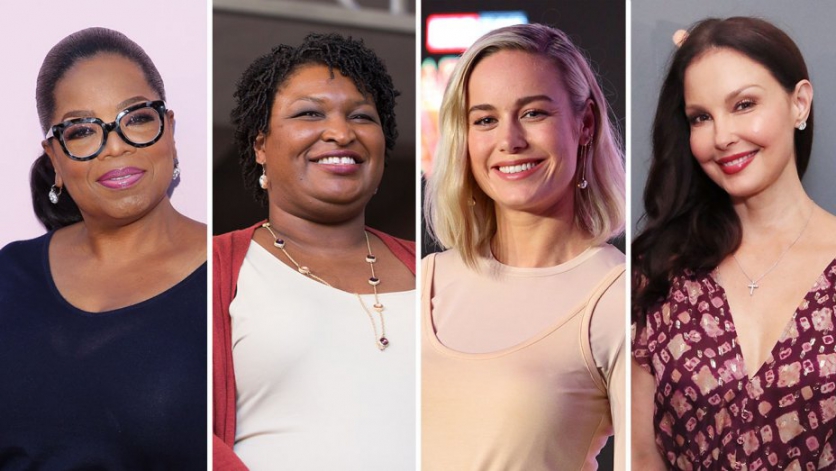 The interweaving of racial and gender equality was apparent throughout the Summit.

As speakers began to be announced for Tina Brown’s 10th annual Women in the World Summit, which took place earlier this month, the news came that Oprah Winfrey would be opening the powerful event that takes over Lincoln Center’s Koch theater every April and invariably shakes the world with seismic force.   New Zealand had just suffered a terror attack, which had been met both in symbol (donning a headscarf in grief and sympathy) and substance (taking action against automatic weapons) with stunning effectiveness by the nation’s prime minister, Jacinda Ardern, the 38-year-old leader who had made news for having given birth in office (itself an important milestone in women’s rise to power).  I have no doubt that Brown tried to move heaven and earth to bring Ardern on to the WITW stage, and my guess—my fantasy—was that Oprah would engage her in compelling conversation.  That was not to be: Ardern, after all, has a nation to run, and to heal.

Addressing Brown’s tone-setting question for the summit, “Can women save the world?”, Winfrey, probably as deserving of the Nobel Peace Prize as Ardern herself surely is, took the podium.  Her opening words set the tone for what I found to be the underlying conference theme:  the intersectionality of race and gender as key to saving the world.  Winfrey invoked the immortal speech “Ain’t I A Woman,” proclaimed by Sojourner Truth in 1851 at a women’s convention in Akron, Ohio.  Winfrey cited case after case of women saving the world, most notably Prime Minister Ardern, admonishing the audience of 2500 to “channel your inner Jacindas.”  Well known for doing that is Michelle Obama, going high when others go low, whose autobiography, Winfrey noted, is on track to become the best-selling memoir of all time.

The interweaving of racial and gender equality was noted in a subsequent panel by Dr. Brittney Cooper, an African American professor at Rutgers University, who said she knew that the current wave of women’s activism would soon be upon us after Black Lives Matter emerged because, for more than 150 years in America, this has been a pattern in our nation’s history.  She cited Maria (pronounced Mariah) Stewart, a black woman in Boston who spoke out about women’s rights years ahead of Seneca Falls, when white women took action after their work in the abolitionist movement enlightened them about their own gender oppression.  Cooper cited also the women’s movement of the 1960s and 1970s, which closely followed the civil rights movement.   She then noted the killing of Michael Brown and the uprising that followed, ahead of the Women’s March and subsequent movements bringing us to this pivotal moment.  “This is why white women know what to do,” asserted Cooper, because, she said, watching those who rose up to lead Black Lives Matter “gave us [women] a vision of who we could be if we were willing to get up and fight for it.”  Cooper shared the stage with two major voices: Rebecca Traister, arguably the nation’s leading feminist journalist, and silence-breaker Ashley Judd, a central player in the #MeToo movement.  I could be wrong, but I sensed that the moderator (Katie Couric) and the three other panelists (all white women) stepped back to give Cooper space to make her supremely important points.

Probably the most anticipated speaker at this year’s summit, interviewed by Brown herself, was not Brie Larson (whose success as Captain Marvel was cheered with deserved enthusiasm) but another marvel:  Georgia’s Stacey Abrams, who fell only 1.4 percentage points shy of becoming governor of a state that has been described by one expert as “a blue state with a voter suppression problem.”  Abrams once again delineated between acknowledging the ultimate outcome and the concept of concession, which she could not bring herself do because an unjust system denied countless thousands access to voting (by closing polling places especially in communities of color and other means).  Abrams, who started Fair Fight, which is now suing the state over these practices, faces decisions as to her political future.  I for one hope she’ll run for the Senate and for the presidency after that.  At only 45, she’s got time.  Abrams’ innovative approach to winning—bringing in new voters aligned with Democrats’ views as opposed to getting existing voters to change their minds in a dispiriting era of identity politics—is nothing short of brilliant (though it should be obvious).  But who knows:  if she tosses her hat into the presidential ring this year, she could be the kind of dynamic fresh face that won America in 2008, only in Abrams the hopes and fears of women as well as blacks could be held, and validated, perhaps putting the nail in the coffin of the overdue death of the patriarchy so many of us yearn for.

These and other black women—including former UN ambassador Susan Rice, who announced at the summit that she won’t after all be a candidate for the Senate from Maine—seemed to normalize black women’s leadership in a way that seemed perfectly in tune with this moment in our nation’s history.  But of course vast challenges remain.  In a segment on artificial intelligence, race and gender bias were on distressing display as the faces of three of the world’s best known black women—Winfrey, Michelle Obama and Serena Williams—were shown as having been mis-identified by the algorithms of Amazon, IBM and Microsoft.  A panelist from MIT, herself black and female, had penned a poem to describe the bias that must be eliminated from all intelligence, human and otherwise.  Its title: “AI Ain’t I A Woman.”  Yes, there is work to be done.  More than plenty.

But it’s happening. Even as the summit soared, on Capitol Hill (as a new generation of women leaders were flexing their newfound power) veteran Congresswoman Maxine Waters, one of our leading African Americans in elective office, was regally putting Treasury Secretary Steve Mnuchin in his place for presuming to tell her how to conduct a hearing.  On the WITW stage, numerous other black women illustrated prowess and potential:  from astronaut Mae Jemison to US Youth Poet Laureate Amanda Gorman to Pilar Hill, a 13-year-old virtuoso violinist whose playing from George Bizet’s opera ‘Carmen’ brought down the house in a theater made for masterful music.

Even the almost elegiac interview of Hillary Rodham Clinton that closed the summit reminded this observer of black women’s leadership.  In 2016 they turned out for HRC to the tune of 94 percent.  White women?  A paltry 52 percent.  Let women, let black women, lead the way towards the change we need toward liberty and justice for all.

The Clinton interview was followed by the Resistance Revival Chorus, a vibrant group of young, mostly dark-skinned women, singing the words of an old spiritual that became an anthem of the civil rights movement a half-century ago: “Woke up his morning with my mind stayed on freedom/…walking and talking with my mind stayed on freedom….”  With the talking done, the walk resumed.

I’ve Witnessed Women and Girls Being Raped in Uganda 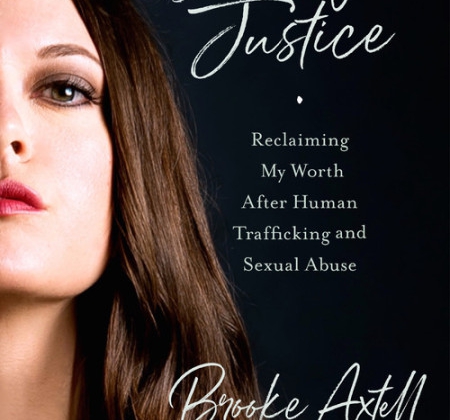