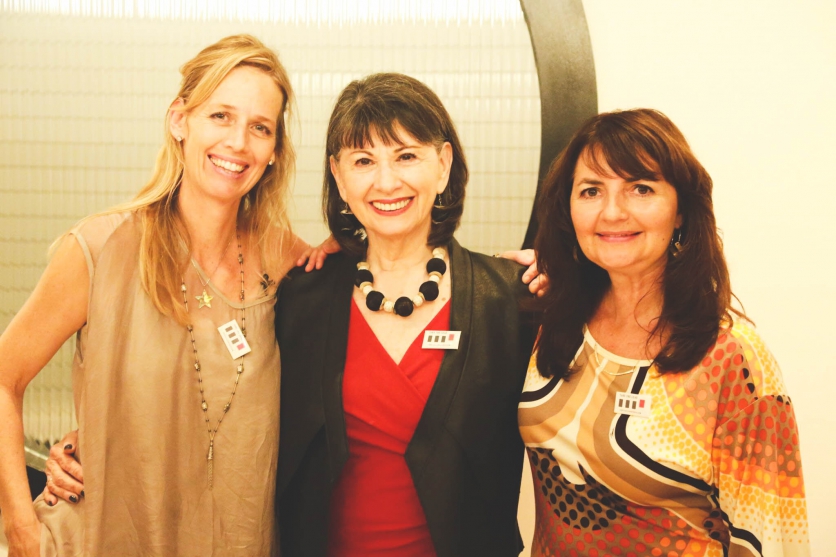 In Case You Missed It: Changing the Power Paradigm in Hollywood

The revelations about Harvey Weinstein had broken the week before (and) women were speaking out.

The room was electric at the Neuehouse Hollywood, in California formerly the CBS Studio Headquarters, on October 19th. The revelations about Harvey Weinstein had broken the week before. Women were speaking out. And this evening, industry influencers, including studio executives, producers, directors, writers, actors and other creatives packed the room to hear about a program that could change the odds of power in Hollywood.

The event, a Power Salon hosted by Take The Lead Women, was created to launch an initiative introducing Take The Lead and its programs, including the core Nine Power Tools, to the women working in the entertainment industry.  Take The Lead was founded three years ago by Gloria Feldt, a CEO, social activist and bestselling author and entrepreneur and Wall Street executive Amy Litzenberger. Troubled that women’s leadership in all sectors had stalled at 20% the two women created an organization that would teach, inspire and propel women to take their fair and equal share of leadership in all sectors—including Hollywood—and achieve gender parity by 2025.

Tonight the focus was on the women in the entertainment industry.  Women in Hollywood face steep odds according to the Center for the Study of Women in TV and Film:  of the top 250 films, only 7% of the directors are women.  Women accounted for 13% of writers, 17% of executive producers, 24% producers, 17% editors, 5% cinematographers, 3% composers, 8% supervising sound editors, 4% sound designers.  And for women of color the statistics are even more daunting.

Led by Gloria Feldt, Tabby Biddle and Elisa Parker, both certified Leadership Ambassadors with Take The Lead in California, the evening was designed to introduce the core ideas and mission of the organization and announce an initiative called 50 Women Can Change The World.  The program is a four-month long leadership program Take The Lead has piloted in Arizona to great success.  Participants will examine and redefine their relationship with power, learn Take The Lead’s 9 Leadership Power Tools and collectively grow a vibrant network of influential women in the industry to advance their career and create systemic change.

“We reached out to women and men who are serving as champions in the industry to support women’s voices, female-led and female-centered content,” says Elisa Parker, co-director of the program.  “Within 24 hours we had reached capacity and expanded our venue to accommodate interested parties.”

Parker along with co-director, Tabby Biddle bring over 20 years of experience together as journalists and supporting women’s leadership with organizations such as Take the Lead. “When women get together, we make big things happen. We are so much stronger together. With sisterhood, our work moves from incremental to exponential,” reflects Biddle.

The Power Salon that inaugurated the launch of this initiative is just the beginning to collectively bringing women together to help shift the narrative and create an environment that will support women in leadership.  “We believe that by elevating women’s voices in media and entertainment, the scope of change will go beyond the women in the room. It will shape the culture we wish to see. A more nuanced approach to women’s stories from diverse backgrounds will open the door to deeper understanding and a quickened pace to equality for all,” says Sheila Cameron, team member and former HBO producer.

The success of the program is based on continued action, says Parker, “We believe that the increased number of women leading in the media and entertainment industry will quicken the pace to gender parity in leadership across all sectors, fulfilling Take The Lead’s mission of supporting women to take their fair and equal leadership by 2025.”

The engagement in this program goes beyond the 50 women in the room.  Biddle and Parker are connecting with other like-minded organizations, studios and individuals to collaborate and form partnerships in order to close the gender gap.  There are many ways to engage and support this initiative,” says Biddle. “This program is developed by, supported by and led by women. Women are taking the lead as champions, partners, key advisors, guest speakers and donors.”

On November 1st the nomination process for the 50 Women Can Change The World in Media & Entertainment officially opened https://www.50womencan-media.com/

“This year what I found is everywhere I turn, groups of women are getting together to figure out how they can address the issues of the day. I haven’t seen this in 30 years of being in corporate America,” says Jyoti Sarda, former executive at Paramount, and champion of this initiative. “It feels different this year,” says Sarda, who is currently working on a documentary series about women of color in politics. “What I’ve concluded is that we can really harness our collective power to address whatever issue that we see out there in the world we feel needs changing, and there are so many.” 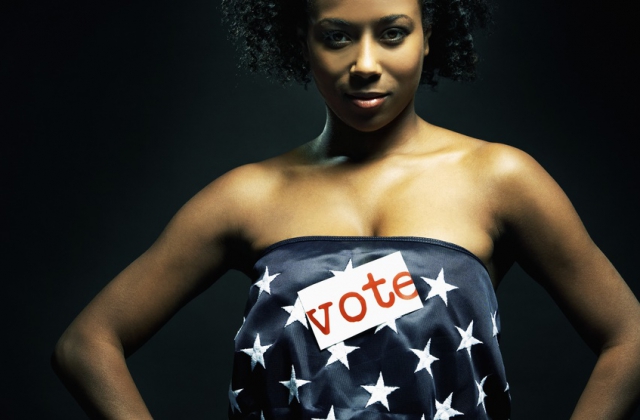 Voting as the Daughter of an Immigrant 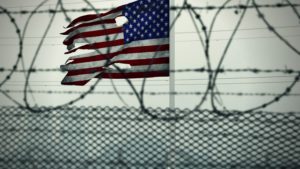 Getting ‘Life,’ by Saving My Life