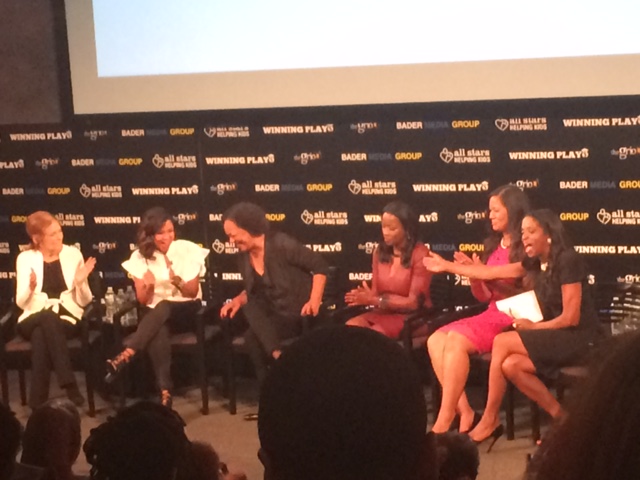 Attendees who may have walked in knowing little about the history of black feminists certainly learned about it early in the night.

Welcome to Women’s eNews’ new series, ‘In Case You Missed It,’ a series providing reviews of special events that place a spotlight on issues impacting women and girls around the world.

It is a little known fact that black women constituted a major force at the start of the feminist movement. After listening to the speakers at the Black Women, Feminism & Empowerment Gala, held at New York City’s Paley Center for Media on June 26, however, there is no doubt.

The brainchild of Winning Play$ founder Stacey Tisdale, an award-winning journalist, the event was hosted by CBS News correspondent Michelle Miller, and held in partnership with theGrio, a news community platform focused on providing African-Americans with underrepresented stories.

Feminist icon, activist, and author Gloria Steinem, who has famously said about black women, “I thought they invented the feminist movement,” was among the notable panelists. The 1972 photo of Steinem with activist and Ms. Magazine co-founder Dorothy Pitman-Hughes is perhaps the most iconic visual image of a feminist unity that transverses racial lines. Steinem had also traveled the lecture circuit in the 1970s with African-American feminist Flo Kennedy, who saw the oppression of white women and of black people as connected and felt that forming alliances would strengthen both groups.

Attendees who may have walked in knowing little about the history of black feminists certainly learned early in the night about one trailblazer when Tisdale quoted Maggie Lena Walker, the first female bank president of any race to charter a bank in the United States. Walker founded the St. Luke Penny Savings bank in 1903, and Tisdale reiterated her words: “To avoid the traps and snares of life, black women must band together, put their mights together, put their hands and their brains together, and make work and business for themselves.” Tisdale informed the group that even with black females currently making 64 cents for every dollar that white males earn, and other tremendous social and economic challenges, the number of businesses owned by black women is up more than 300% since 1997, making black women the fastest growing group of entrepreneurs in the United States. “No thing can keep the spirit down,” Tisdale said.

Additionally, guests received an education on the history of black feminism, also known as womanism, via a short film. The piece highlighted the efforts of feminist activists including Rosa Parks, who is most known for refusing to give up her seat on a bus to a white man in 1955, leading to an 11-month boycott to desegregate the buses; activist bell hooks, author of the book “Ain’t I a Woman?: Black women and feminism” (its title inspired by abolitionist and women’s rights activist’s Sojourner Truth’s speech); and activist and writer Audre Lorde, who in one essay urges people to be vocal, stating that it is not safer to stay silent because “the weight of that silence will choke us.”

Miller pointed out how a greater awareness of the history of black feminism could have a positive impact on the success of black women in business, specifically telling Women’s eNews, “When you are absent from the media, whether it be entertainment, or whether it be the general news, people aren’t telling your stories. There’s like, selective amnesia. Once people know their history, that for a long time black women have had a profound role in the financial sector, entrepreneurially speaking, that is so key. How do we change it? You have to know who you are, and who the people were before you.” Miller asked, “Why are men so successful? They have a hell of a lot of role models and icons they can look at.”

Another feminist challenge involves ensuring the names of black women who are mistreated by law enforcement are recognizable as the names of the men. Jenkins discussed the problem saying, “We believe it is our black men that are being shot down, but most people can only name one woman: Sandra Bland.”

And Steinem provided Women’s eNews a positive example of a feminist social media trend that is helping to spotlight the mistreatment of black women. “There is now a presence online. You can ‘Say Her Name,’” she said, referring to the #SayHerName movement that started in 2015, “to individualize and learn the stories of the injustices of physical violence toward black women.”

The Tucks received the Winning Play$ Gamer Changer award for their Foundation, launched in 2008, which aims to bring educational opportunities to low-income youth in New York, New Jersey, and Alabama. When referring to his wife, Justin said, “I am a strong man. She’s an even stronger woman.”

In summation, just as the word “woke” and the phrase “stay woke” have come into popular use over the past few years, tied in with the Black Lives Matter movement, Steinem talked about how it is impossible to be a feminist without also being anti-racist, and how our current political state is far from helpful, saying, “We know how dangerous it is, this situation, but we also know that we are woke, big time.” 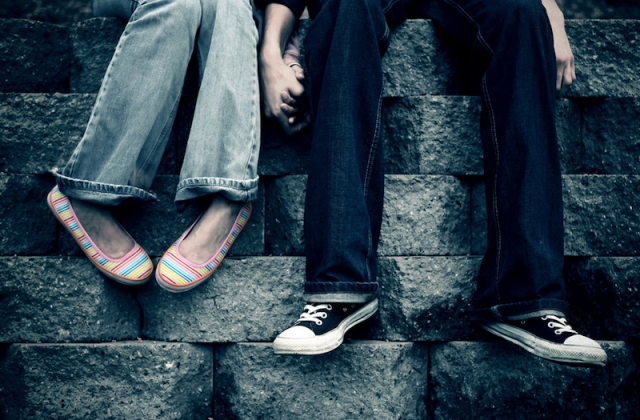 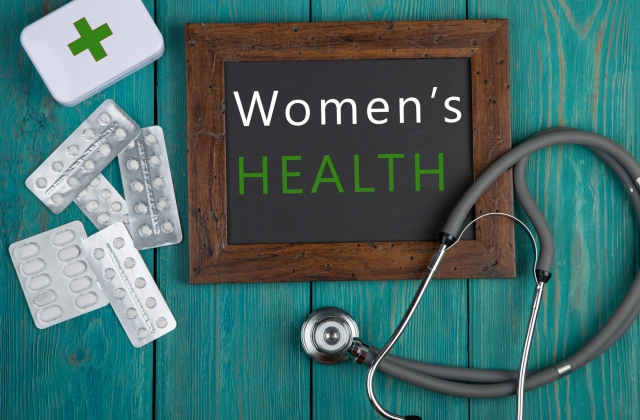