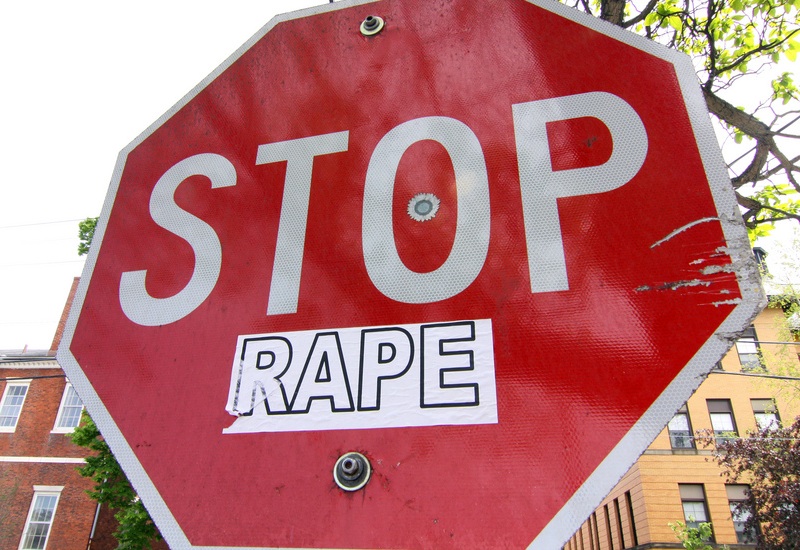 When Rape Kits Run Out of Time: Why Statutes of Limitation Also Matter

If we are serious about ending the national rape kit backlog and delivering justice to victims, we have to consider ending statutes of limitations, too.

(WOMENSENEWS)—If a rape victim gets justice, she will make a better recovery.

That is what testing the U.S. backlog of rape kits will make possible; along with exonerating the falsely accused and identifying serial rapists still at large.

April is Sexual Assault Awareness Month. And as the month draws to a close, along with the 2016 spring legislative sessions, several states, including Florida (backlog: about 13,500), Oregon (about 6,000) and Virginia (almost 3,000), passed laws mandating that their stored rape kits be tested.

About 20 states are taking steps toward eliminating backlogs, according to actress Mariska Hargitay’s New York-based nonprofit Joyful Heart Foundation, which advocates for testing of all rape kits.

Some, including Colorado, Illinois, Connecticut and Texas, already have passed laws that require testing of kits in storage; as a result, suspects have been charged and at least one innocent prisoner has been released.

In Connecticut (backlog: 879), the governor has set up a special commission, headed by the executive director of a coalition of state-funded agencies that aid rape victims, to handle timetables and requirements for the testing and to ensure that backlogs don’t accumulate again in future.

But rape kits do not exist in a vacuum.

More than half of all states have eliminated statutes of limitations for rape charges; but there are holdouts. And in that latter group of states rape kits won’t matter if the time for bringing charges has run out.

Even though rape kits and statutes of limitations are rarely connected, the two issues in fact go hand-in-glove.

In 2015, for example, Ohio (backlog: nearly 12,000) extended its statute of limitations on rape charges to 25 years, with an extra five years added if a victim’s rape kit was part of Ohio’s backlog and a test identified a perpetrator.

Now the Ohio Supreme Court is considering a request by prosecutors and advocates for rape victims to reinstate charges against a Cleveland man accused of attacking a woman in 1993, and indicted in 2013. The court is being asked to reconsider charges because the 1993 victim’s rape kit was belatedly tested in 2011, and the DNA matched the Cleveland man’s. Thanks to the changes made last year in Ohio’s statute of limitations, the court is likely to grant the prosecutors’ and advocates’ request so the perpetrator can be tried.

In 2008, thanks to victims and advocates, Oregon eliminated its statute of limitations on rape charges with DNA evidence. In spring 2015, survivor/activist Danielle Tudor realized the state’s statute of limitations on rape charges without DNA evidence was only six years. The issue was personal: in her rape case, she had provided the police with a composite sketch of her attacker. But by the time the rapist was apprehended, her Oregon’s deadline for prosecution of her case had expired.

Tudor lobbied every member of the Oregon State Senate in hopes of eliminating this second statute of limitations. Most told her it was a “no-brainer.” But State Sen. Floyd Prozanski, the powerful chair of the Senate Judiciary Committee, refused to consider any bill that extended the statute of limitations in cases without DNA evidence beyond 12 years.

In 2015, the Oregon State Legislature voted for the doubled, 12-year time limit and Prozanski formed a work group to consider “what would be right for Oregon” in cases without DNA evidence.

This year that work group recommended that the statute of limitations be eliminated in cases without DNA evidence when new evidence was produced, such as a witness, a letter or a journal entry. And that became law.

Rep. Jeff Barker, a former police officer who is chair of the Oregon Assembly Judiciary Committee, doubts that the new statute of limitations would have gotten as far as it did without Tudor’s 2015 campaign. But Tudor herself is angry because one measure on the table would have made the statute of limitations 20 years, with or without new evidence.

Test400K, a nonprofit founded by a husband and wife team in Illinois (backlog: about 4,000) who work with Joyful Heart Foundation to clean up the national rape kit backlog, has pointed out that no state can test stockpiled rape kits without considering its statute of limitations on rape charges.

In an editorial, the nonprofit calls for support for a bill in the Illinois State Legislature that would mean that the state’s 10-year statute of limitations starts the day a rape kit is tested – rather than on the day of the assault, as it does currently.

This year, aided by co-sponsorship from women’s rights attorney Gloria Allred and the California Women’s Law Center, as well as testimony from alleged victims of actor Bill Cosby, a bipartisan bill eliminating California’s statute of limitations passed the Public Safety Committee and is headed for the state Senate Judiciary Committee

In 2015, another alleged Cosby victim launched a campaign that succeeded in raising Nevada statute of limitations from four years to 20. The full extent of Nevada’s rape-kit backlog is unknown but it is at least 4,400.

Testing rape kits reaches across state lines to find perpetrators, as Kym Worthy, prosecutor for Michigan’s Wayne County, which includes Detroit, has pointed out. “Rape kits in just one city and one county have tentacles in 49 other states.”

At present, no advocacy organization for rape victims has taken as its mission the elimination of statutes of limitations in all states, so that rape kit testing’s tentacles have a wider, more effective reach.

To date, campaigns to eliminate a state’s statute of limitations for rape charges have been taken up strictly by advocates and activists in individual states. Test400K is the only organization to make the link publicly.

If we are serious about ending the national rape kit backlog and delivering justice to victims we have to consider ending statutes of limitations, too. 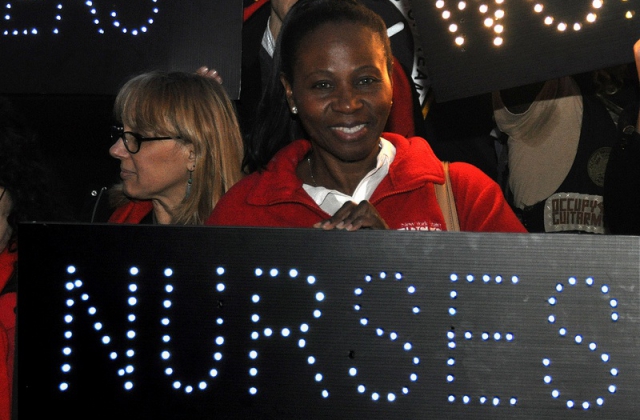 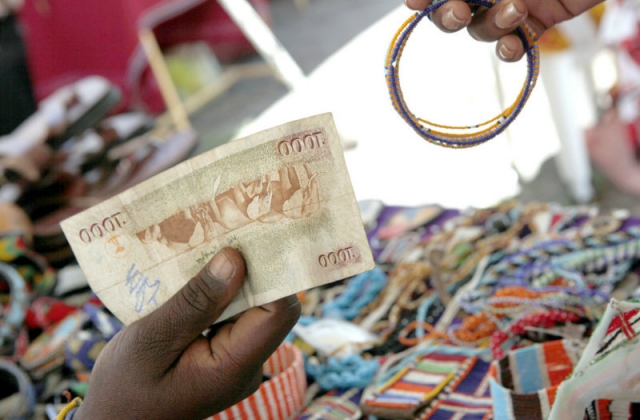 ‘Add Something Little’ Taken Too Far for Kenyan Teen