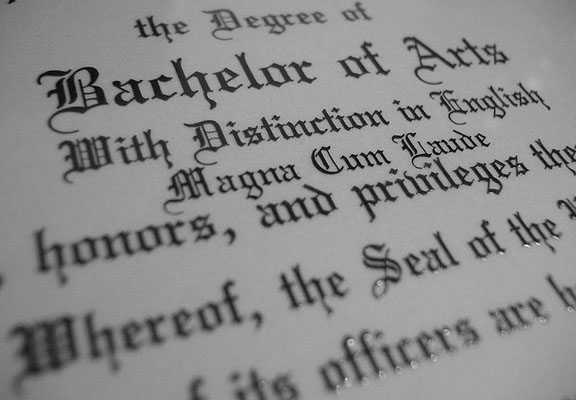 A degree from where? It’s already well known that the student debt crisis is harder on female grads due to the gendered pay gap. Less understood is the hazard of attending a high-tuition, for-profit school that employers don’t recognize. (WOMENSENEWS)–The new school year is here and Hillary Clinton has recently announced a plan to make college more affordable. That follows the lead of her upstart rival, Vermont’s U.S. Sen. Bernie Sanders, who in May introduced legislation for free tuition at four-year public universities along with a way to lower the current burden of student debt.

But while those plans bob around in the political mix, students and their families continue to struggle under the heavy weight of student loans.

After graduating from high school in Atlanta, she took a few years off to figure out what she wanted to do. When she decided to study graphic design, she began with two semesters at Gwinnett Technical College. In January 2006 she switched to The Art Institute of Atlanta where, in December 2009 she graduated with a B.A. in advertising design.

Smith, who requested to use a pseudonym due to the sensitivity of her situation, said in a recent phone interview that she chose The Art Institute–an accredited, for-profit career school with approximately 50 locations across the United States and Canada–because it was art oriented but also offered business classes to supplement the art classes.

“Honestly, I thought having art and business classes together would give me an edge,” she says.

But now at 31, the edge that Smith is feeling is the sharp edge of financial stress. She was just laid off again from a job writing blog posts and more than five years out of college she has yet to find a job related to her degree.

After graduation it took her three months to land a single job interview, never mind one close to her desired career path. After that she started a handful of temporary and odd jobs. One involved grading papers for $12 an hour. But because her loan debt was so high–she estimates it was over $90,000–she couldn’t afford payments as well as her living costs.

With schooling-related bills of around $550 a month eating up more than half her bi-monthly paycheck, Smith says she was forced to default.

“You need to survive or you can pay your student loans. You can’t do both anymore,” she says.

Smith still has about $138 garnished twice a month by the government for her federal loans.

Unlike bankruptcy, default does not erase your debt. It just means you get easier repayment terms (smaller payments stretched over a longer time period) and a damaged credit score. Lenders may also take or threaten legal action to keep some form of payment going.

So even though Smith is now servicing her loans–just more slowly–she is still considered in default, which means any potential employer who checks her credit report will find a red flag. That puts another hurdle in her way to starting a career in advertising design.

Meanwhile, debt collectors from Sallie Mae and Account Control Technology, a private collector, are constantly harassing her at home and work about her private loans.

Smith says she has always suffered from depression, but the oppressive debt, harassment and struggle to find a job has made it worse, even leaving her trapped in an abusive relationship because she was seeking financial support.

“This debt has exacerbated [my depression] beyond what it should be,” she says. “I’ve actually considered ending my life.”

Smith says the big problem with finding a job is that her degree from The Art Institute, owned by the Pittsburg-based Education Management Corporation, is not taken seriously by employers.

“Because it’s a for-profit school, it’s not viewed as a legitimate school, people scoff at you,” she says. “You’re not smart enough to get a job.”

By now it is well known that the gendered pay gap leaves full-time female workers earning 80 percent, or less, of their male counterparts and facing, as a result, a harder time paying off their student debt.

But what has been less noted are the particular hazards of racking up heavy debts for a diploma from an institution that might not carry weight with employers. For young women in this situation it’s a third whammy.

In 2009, the same year Jane Smith graduated from The Art Institute, 20 percent of women and 15 percent of men working full time and repaying their loans were paying more than 15 percent of their earnings towards their debt one year after graduation, according to the Association of American University Women’s “Graduating to a Pay Gap.”

Lisa Maatz, vice president of government relations at the association, says student loan debt can hurt career prospects and mobility by making a graduate less inclined to take an unpaid or low-paying internship with career-boosting potential. It also weighs on personal plans.

“Folks that have such high debt burden will really have to reevaluate other life decisions,” she says. For example, when to get married, have children and buy a home or a car.

Some employers do not take for-profit institutions like The Art Institutes seriously because they are not returning desirable results, says Natalia Abrams, executive director of Student Debt Crisis, a nonprofit based in Los Angeles that wants to reform how Americans pay for higher education.

In a recent phone interview, Abrams said graduation rates at for-profit schools are incredibly low and that a high percentage of all loan defaults– about 44 percent–are tied to these institutions.

For-profit schools are often the ones you see advertised on TV and aggressively sold at career fairs, community colleges and military bases. They often charge higher tuition than a state school or community college and promise strong job placement and high payoffs after graduation.

Tuition for the 2014-2015 academic year at The Art Institute of Atlanta is $17,596, well above the $14,637 for another private for-profit four-year college in Georgia and the $11,053 for a state or community college, according to data aggregated by StartClass.com from the U.S. Department of Education Institute of Education Sciences.

Chris Hardman, senior vice president of communications at Education Management Corporation, said in a written statement to Women’s eNews that tuition varies by degree and program. According to The Art Institute of Atlanta website, the entire four-year advertising program tuition and fees are $88,094; excluding books, supplies, room and board.

Hardman also says The Art Institute provides a career-services team to help students “navigate the job market both before and after graduation, by offering leads on job prospects, coaching students on crafting resumes and preparing them for interviews with employers. We also provide numerous opportunities and events for students to showcase their work, including portfolio shows where graduating students present their work to potential employers.”

Smith says she found these services of little help, and when she reached out to her advisor, she was, “Just MIA. I would contact her and get nothing.”

Hardman says the school is “dedicated to providing the opportunity for an education that …were it not for schools like ours … many of our students might never achieve. We truly help build careers.”

The Student Debt Crisis’s Abrams, however, says students who find themselves saddled with debts they can’t afford due to their low pay scales have reason to feel betrayed.

“If they aggressively recruited you and told you in some way that you were guaranteed to get a job and then you didn’t, you can turn around and say that’s a fraudulent contract you got into,” says Abrams, who calls the for-profit institution recruitment process “completely predatory.”

Smith agrees, saying she and thousands of others students were deceived by The Art Institutes’ assurances of high job placement in their chosen fields within six months.

The Art Institute announced in May that it would be closing at least 15 locations due to investigations and lawsuits alleging illegal recruitment practices and fraudulent receipt of federal and state financial aid money.

Smith attended the larger Atlanta campus in Dunwoody; the smaller satellite campus in Decatur is one of the locations set to close.

Some hope is on the horizon for Smith and other students who say they have been tricked by their institution and have burdensome debt.

Recently, students who attended Corinthian Colleges, another for-profit secondary education company based in Santa Ana, Calif., with over 100 campuses throughout the United States and Canada, refused to pay back their loans after the school closed and filed for bankruptcy in May. Former students felt the school defrauded them.

In June the government announced it would forgive the federal loans of the thousands of students who attended Corinthian Colleges. However, those students are still left with the private loans.

Abrams says this is a great start and she has hope for other students, such as Smith. She says many groups, including hers, are intensely focusing on this issue.

“I think more and more people are realizing we have to do something about this,” she says. “I do have hope for the people that are already in trouble and have had crimes committed against them.”

Now, with the help of the Debt Collective, Smith is filing a “Defense to Repayment” complaint against The Art Institute.

The Debt Collective, a Web-based loan-justice advocacy organization that grew out of the Occupy Wall Street demonstrations of 2011, initiated the Corinthian Colleges debt repayment strike.

“Defense to Repayment” is a clause in the Higher Education Act and federal student loan contracts that says if a borrower was awarded federal student aid and the school violated state law, his or her loans could be forgiven.

“I have a snapshot of their webpage touting their job placement,” Smith says. “It’s truly the only recourse I have to prove a false education and to escape federal loans.”

Would you like to Send Along a Link of This Story? https://womensenewsp.wpengine.com/2015/09/student-debt-costlier-when-degree-doesnt-rank/ 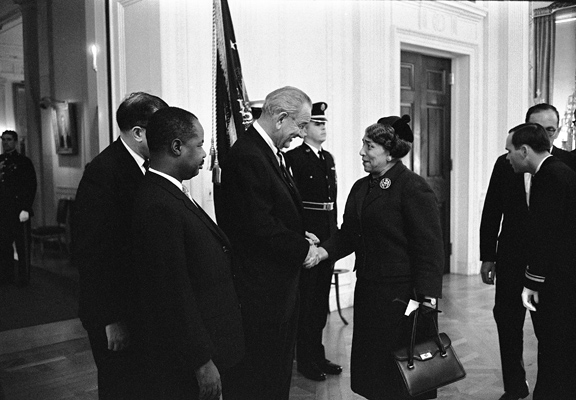 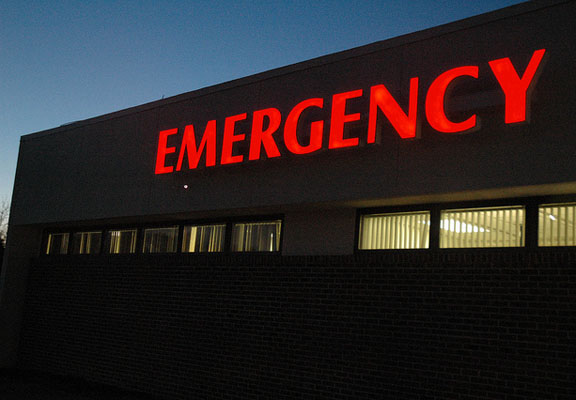