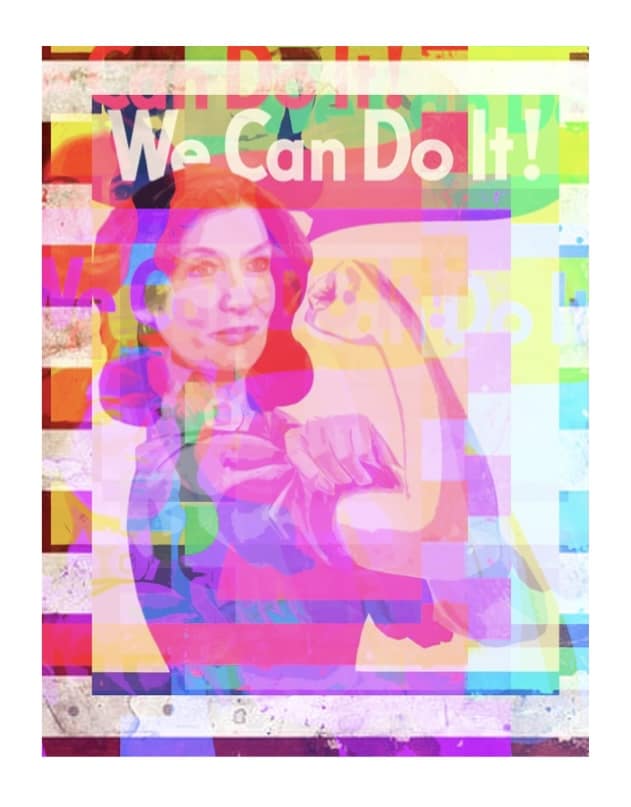 Governorships have remained particularly elusive for females, regardless of their successful track records, regrettably for them…and for us.

When I first received a text from a close friend notifying me that NYS Governor Andrew Cuomo would be resigning due to 11 credible claims of sexual harassment from female members of his staff, I was elated to learn that this politically powerful male would not be able to evade such unlawful behavior, as so many others have, and unfortunately still do. Further cause for celebration immediately emerged when I soon realized his resignation would result in an historical first: New York State would gain its first female governor, current Lieutenant Governor Kathy Hochul.

Yet, as I contemplated the circumstances leading to this auspicious twist, I promptly texted back: “It’s unfortunate, though, that still too often the only way women can rise to the highest positions of power is through default.”

“It’s okay to slide in sideways,” my friend responded. “Better than not at all.”

Sliding in sideways has, in fact, served as the main path to American women’s political power throughout most of the 20thcentury. Through a tradition labeled “widow’s succession,” 39 women entered the House of Representatives as successors to their husbands’ positions after their deaths, and 21 remained for more than two years, sustaining successful careers.

Among them were Representatives Edith Nourse Rogers, who sponsored the original GI bill, enabling veterans and their family members to receive money to cover all or some of the costs for school or training, as well as Corinne “Lindy” Boggs, who championed women’s rights, and Chardiss Collins, who advocated for Medicare expansion and affirmative action.


A century later, women are now ascending to political positions on their own merit. For soon-to-be NYS Governor Kathy Hochul, this is no exception. She rose to the enviable position of Lieutenant Governor of the most populous state in the country by first winning a four-candidate special election to fill the seat left vacant by the resignation of Republican Chris Lee in May 2011, becoming the first Democrat to represent New York’s 26th congressional district in 40 years. In 2014, Cuomo selected her as his running mate in the New York gubernatorial election, which they won, and were reelected in 2018.

But governorships have remained particularly elusive for females, regardless of their successful track records. Just two percent of all governors in U.S. history have ever been women, even though numerous studies conducted around the world have shown women make as good and often even better leaders than men, especially during times of crisis. A recent study entitled, Leading the Fight Against the Pandemic: Does Gender ‘Really’ Matter?, showed that countries with women leaders have done a better job addressing the COVID-19 pandemic, and early research in the U.S. suggests this is especially true of U.S. states led by female governors.

Why? Women leaders tended to be more risk-averse about anticipated losses to human life, and thereby adopted an immediately clear, empathetic and decisive communication style in the face of a life-threatening pandemic. They communicated compassionately to their citizens, while also reaching across the political aisle by inviting, and receiving, joint participation to benefit the common good.

If there is any doubt that New York State’s first female governor will do the same, allow me to allay those concerns by relaying a personal story Hochul told me in December, 2019, when I interviewed her for my book, ‘She Is Me: How Women Will Save The World.‘

The story she told was of an experience on a congressional softball field, of all places, after she was first elected to the US House of Representatives in June 2011. During her first meeting with Debbie Wasserman Schultz, then Chair of the Democratic National Committee, Schultz asked her whether she can play softball. Hochul could not at first, but after quickly learning, soon joined the women in Congress, both Democrat and Republican, to practice on the softball field together. “Democrat and Republican women in the House and the Senate all played together,” Hochul recalled. “Politics were put aside as we all engaged in a team effort.”

Their first game was played against members of the media, with Senator Kirsten Gillibrand as pitcher, Debbie Wasserman Schultz as shortstop, and Kathy Hochul as centerfielder. “I think [I was put in that position] because I was a Democrat in the most Republican district in the state,” she said with a laugh. “I was so new to playing softball that when I got my first hit I plowed into the player on first base. I didn’t know you’re not supposed to do that,” Kathy continued. The second time she got a hit, however, she slid in again. And it was her success at ‘sliding in’ that helped lead her team to a win. But this is the least foretelling part of the story.

Afterwards, when her team celebrated their win at a dive bar, “I got to be friends with all of these Republican women, which is so uncommon because rarely anyone crosses the aisle to befriend a member of the other party,” Hochul said. She then explained how, in contrast, the congressional men’s softball experience is quite different because their teams are separated by political party, Republicans against Democrats. “And they play against each other with a vengeance,” she continued. “It’s a shame. There’s no collaboration or sense of community. Such a lost opportunity for them.” Hochul had much more to say about the many benefits women leaders bring to political office. “Women are more apt to reach out across party lines to find common ground and common causes. I think that is the strength of women in leadership at every level,” she continued. “Yes, women often transcend party politics.”

As the interview came to a close, I commented about how that day was the coldest day recorded in the City so far that year, and what a pleasure it had been to interview her in such a warmly-heated room given the chill outside, to which Hochul responded, “I can guarantee that with more women in office, their offices will also be much warmer.”

I have no doubt.

Lori Sokol, PhD, is the Executive Director and Editor-in-Chief of Women’s eNews, and author of the award-winning book, She Is Me: How Women Will Save The World (She Writes Press, 2020) 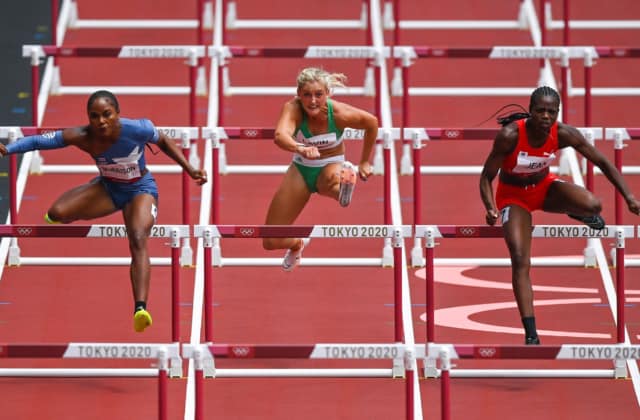 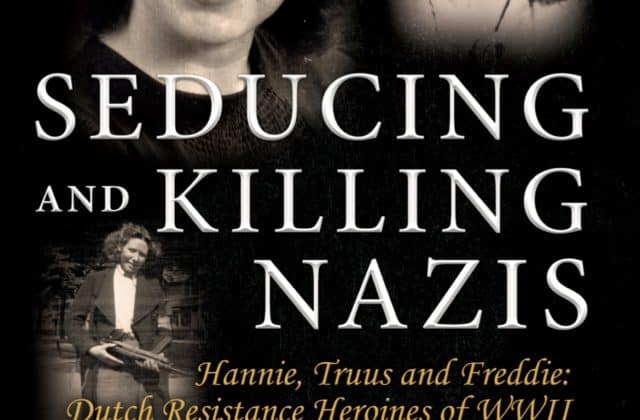