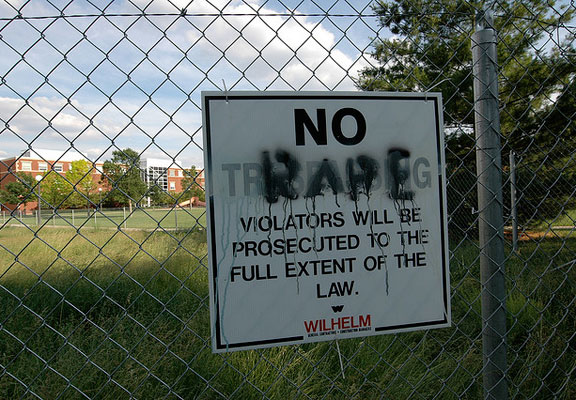 The possible parole of Richard Troy Gillmore, the “Jogger Rapist” of Portland, Ore., has spurred victims to overturn the statute of limitations on rape in the state and require that parole boards spend more time with victims and their family members.

(WOMENSENEWS)– Like parole boards elsewhere, Oregon‘s is under pressure to release as many prisoners as possible: state correctional facilities are very overcrowded. However, in cases of serial rapists, victims have worked to achieve reforms and safeguards in a state that has one of the highest numbers of registered sex offenders per capita.

The story of Richard Troy Gillmore, Portland‘s “Jogger Rapist,” shows how victims in Oregon have managed to make significant changes in the legal landscape that could be models elsewhere as well.

In 1979, Danielle Tudor, aged 17, was raped and badly beaten in her own home in Portland, Ore., by Gillmore, a stranger. Police estimate that this brutal man may have been responsible for as many as 100 rapes around the city.

Gillmore was arrested in late 1986. The statute of limitations then on rape in Oregon was only three years, so he could be prosecuted for only one rape. However, the sentencing judge heard testimony from Tudor and eight of Gillmore’s other victims who had reported their rapes and Gillmore’s sentence was a minimum of 30 years and a maximum of 60.

By the early 2000s, Gillmore became eligible for parole. The Oregon State Board of Parole‘s paperwork showed that he had been sentenced to 30 years for a single rape. Considering his sentence excessive, the board cut it in half. (Members no longer have the power to cut sentences.)

Through 2007, Gillmore applied for parole every two years. The parole board turned him down repeatedly, but never informed any of his victims about his hearings, as the state law required.

In September 2007, Tiffany Edens, the victim for whose rape Gillmore had been incarcerated, found out by accident that Gillmore had been given a parole date. She and her family demanded another hearing where they could testify.

The parole board held another hearing, but Edens and the district attorney who had prosecuted Gillmore could speak for only three minutes. No other victim or family member was allowed to testify. Although the parole board had heard from psychologists who agreed that Gillmore was more dangerous than ever, members voted once more to release him.

The district attorney and the Edens family sued the parole board. To settle the suit, the parole board held a third hearing in June 2008. Edens followed up by speaking to the press. Tudor heard Edens interviewed on local news and joined her fight to keep Gillmore behind bars.

Shortly after the June 2008 hearing, Tudor and five other of Gillmore’s victims came forward, telling their stories to the press for the first time. One was a man whose sister had committed suicide after being raped by Gillmore. Public outcry over Edens, Tudor and other victims’ stories was such that in October 2008, the parole board voted to leave Gillmore in prison.

Edens, whom Gillmore raped when she was 13, says that she will never testify again. Her struggles with the aftereffects of his attack — including drug and alcohol addiction — are too costly. But Tudor has stood firm — even suing the parole board herself in 2012 because they tried to block her from speaking. In April 2014, she rallied public opinion again and Gillmore himself put off his ninth parole hearing for another two years; until spring 2016. The parole board has the power to delay his next hearing for as long as 10 years, which Tudor wants them to do.

Meanwhile, in 2009 Tudor worked with state legislators to overturn the statute of limitations on rape in Oregon. Today there is none. Another change: the parole board now hears from victims’ family members, too.

Now Tudor is part of a legislative group working to put a new definition of “victim” on the state’s books, and to ensure that victims can speak to the parole board for 15 minutes, even longer on difficult cases like Gillmore’s.

If Gillmore is paroled, state law requires him to return to Portland. He has threatened another victim by phone from prison, as well as a police officer who helped arrest him. If Gillmore is freed, Tudor knows that she must leave Oregon.

Tudor and any other victims she can recruit must endure describing their attacks repeatedly in public to keep their perpetrator in prison. Gillmore’s victims are unusually courageous: At another recent Oregon parole hearing for a rapist responsible for as many as 30 attacks, not a single victim appeared.

Ann Marie Cunningham, a science journalist based in New York City, is proud to make her debut with Women’s eNews. She says that the winners of Women’s eNews‘ annual awards, 21 Leaders for the 21st Century, “keep me going for another year.”

Would you like to Send Along a Link of This Story? https://womensenewsp.wpengine.com/story/rape/140603/victims-serial-rapist-transform-oregon-law 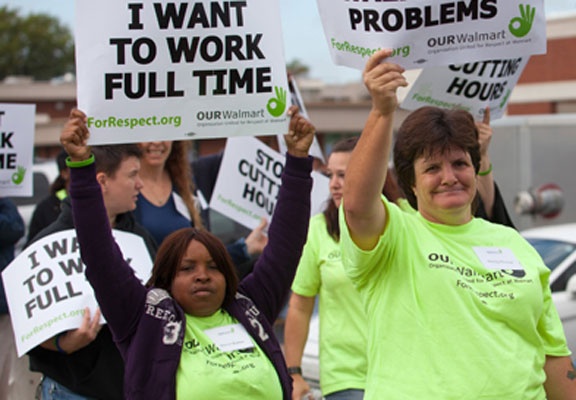 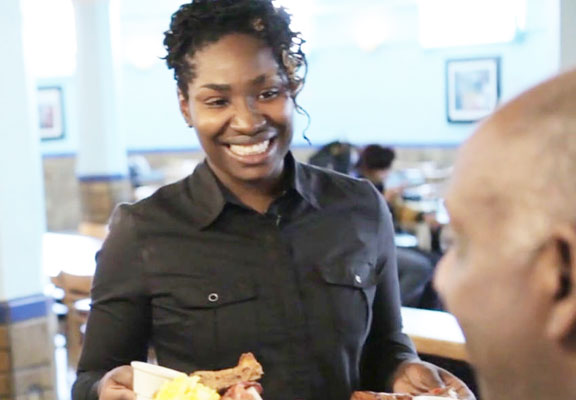