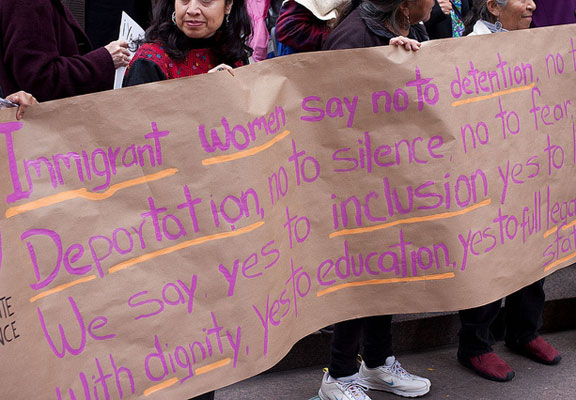 Obama reached out a hand to “DREAM” youth. Now it’s time to help immigrant women, especially mothers. After the passage of laws like Arizona’s SB 1070 and its copycats, many women and their families are struggling to survive in a dangerous underground limbo.

(WOMENSENEWS)– As an undocumented immigrant, Elvia knew it was risky to go to the police. But after 30 years in an abusive relationship, she finally reached her breaking point. So Elvia spoke up.

She told her story to the cops in her Alabama town. They helped her secure a restraining order against her husband. The local women’s shelter helped her get back on her feet. For Elvia, the system worked. In fact, it saved her life.

But this was before Alabama (where less than 4 percent of the population is foreign-born, documented or otherwise) passed H.B. 56, our nation’s harshest, most ruthless anti-immigration law.

This was before Alabama police started profiling–rather than protecting–women such as Elvia.

Back when she’d called the cops, the U.S. House of Representatives had not yet introduced the cruel, radically slashed version of the Violence Against Women Act that eliminated the lifesaving U Visa, which protects undocumented victims of domestic violence. Now Elvia worries that women in violent relationships will stay there, with their fear of deportation even stronger than their fear of abuse.

Elvia has good reason to worry. We all do.

In the past few years the human rights of all immigrants to the United States have seriously eroded.

Our cruel anti-immigrant laws have had a particularly devastating impact on immigrant women and the families they struggle to raise. One recent, historic exception: President Obama’s announcement that his administration will halt deportations of DREAM – eligible youth. So now it’s time to ask: what about their mothers?

Alabama’s H.B. 56, Arizona’s notorious S.B. 1070 and copycat laws crisscrossing our nation have wreaked havoc on the lives of immigrant women.

“Papers, please” provisions–which the Supreme Court recently upheld in its ruling on S.B. 1070–allow local law enforcement to determine the immigration status of any person inviting “reasonable suspicion” of being undocumented.

Trini, a mother of two in Alabama, drops her children off at school every morning unsure if she will be there at pickup time. She has, after all, seen other mothers in her community vanish–taken from their homes and families without warning or explanation.

In the United States today, thousands of immigrant families have been separated by deportation or indefinite detention.

Women such as Trini have made the heartbreaking choice to sign away custody of their children to friends, neighbors and even landlords in case they or their husbands are detained, since deportation is too real a threat.

In the first six months of 2011 alone, the United States deported more than 46,000 parents of U.S.-citizen children. As a result of these record-breaking deportations, at least 5,100 U.S. children are currently living in foster care and unable to reunite with their detained or deported parents.

And life in detention carries its own risks. Mothers in these facilities are often denied the right to make arrangements for their children or attend family court hearings. Many have their parental rights taken away entirely.

The assault on women’s human rights has reached a combustion point.

We are a better nation than this. President Obama has said so himself. It’s time to defend the human rights of all women in the U.S.–whether it’s demanding equal pay for equal work, voting out politicians who use women’s bodies as collateral in a culture war or refusing to stay silent when women such as Trini and Elvia are under attack. They are here. Their families are here. This is their home.

Would you like to Send Along a Link of This Story?
https://womensenewsp.wpengine.com/story/immigration/120715/obama-its-time-protect-immigrant-women

Mallika Dutt is president and CEO of Breakthrough, a global human rights organization that creates cutting-edge pop culture and innovative education to inspire new generations of leaders to act for change. Breakthrough’s latest campaign is #ImHere, an urgent call to action for the rights of immigrant women. 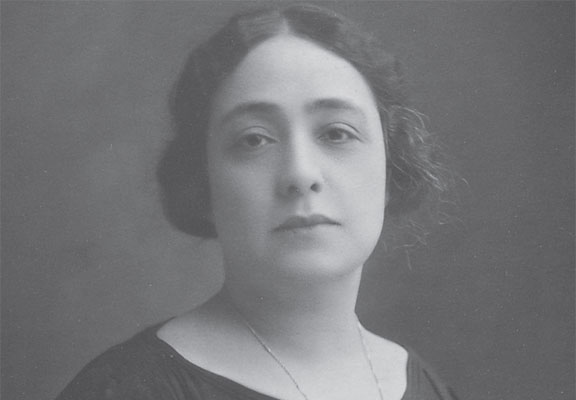 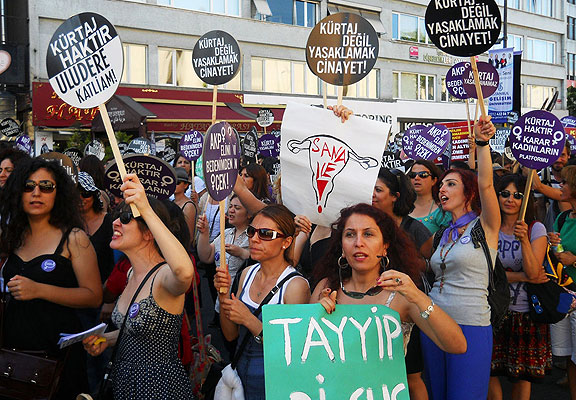