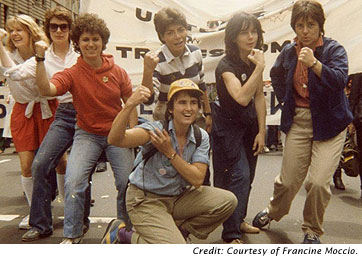 For female electricians time has stood still. While women are gaining rank and numbers in many other highly-paid fields, here the numbers are stuck at token levels of about 1 percent. An annual women’s construction fair in California might help.

(WOMENSENEWS)–As a child Elizabeth Fox, 44, wanted to be an electrician when she grew up. Her grandfather and father were both electricians in New York City.

"My dad always said not to do it," Fox said. "He saw when women first came into the industry and he didn’t like the way they were being treated."

She figured things would be different in the late 1980s, almost two decades after women began entering the trade.

But now, 24 years after completing her apprenticeship in the International Brotherhood of Electrical Workers Local 3 in New York City, she knows she was wrong.

It’s not that she doesn’t like her work. In fact she has enjoyed the diversity of jobs, ranging from traffic signals, making fiber optic expressway cameras record and bridges. But the atmosphere has made her question her career choice.

"Some male electricians have told me I shouldn’t be there or have gone behind my back and say they weren’t going to take orders from a woman," said Fox, who also cites nude pictures of women on jobsites as efforts to "put women in their place."

In most cases of workplace disputes and harassment, Fox has been able to address the issue onsite. However, in one instance, she had her foreman submit a sexual harassment claim on her behalf to the union’s local.

That resolved matters to her satisfaction, but many women don’t try that route.

"Most women do not file harassment claims. They have tons of legitimate complaints, but they want to work, not spend time in court," said Francoise Jacobsohn, project manager of the Equality Works program at Legal Momentum, the country’s oldest legal defense and education fund for women, based in New York. She added that many tradeswomen only file when their livelihood is threatened.

‘A Model to Nowhere’

Susan Eisenberg, an electrician and current resident artist and scholar at the Brandeis University Women’s Studies Research Center in Waltham, Mass., calls most unions’ approach to dealing with such problems a "model to nowhere."

The International Brotherhood of Electrical Workers has a diversity-and-inclusion education initiative and recommends a sexual harassment policy to its 11 geographical districts, but it’s not required.

Eisenberg, author of 1998 book "We’ll Call You If We Need You: Experiences of Women Working Construction," created a mixed-art installation entitled "On Equal Terms: Women in Construction: 30 Years and Still Organizing," which tours campuses. Its next stop is Michigan State University in January 2012.

She said many women leave the trade after just a few years on the job, making it a field where time seems to stand still for women.

Among electricians the number was even lower. Women held 1 percent of all electrician jobs, according to 2009 Census data.

Electrical workers belong to the largest specialty building trade, with 874,000 members who represent 42 percent of all workers in this occupational sector, which includes carpenters, plumbers and roofers.

For women to be largely absent from the field means a huge loss in earnings and a contribution to a national gender pay gap that leaves women earning on average roughly 80 percent of their male counterparts.

Eisenberg said that female electricians earn the same high per-hour wages as their male counterparts on unionized job sites. The average hourly earning for U.S. electrical workers is $24.45, according to the Bureau of Labor Statistics. But contractors don’t hire female electricians often enough for their weekly wages to keep up with those of men. Male union members earn an average of $964 a week versus $847 for women, according to the International Brotherhood of Electrical Workers.

The Office of Federal Contract Compliance Programs is reviewing contractor compliance standards within the industry to determine if language and standards should change. Currently contractors only have to "make a good faith effort" to have a worksite crew be 6.9 percent female.

Contractors should also be held accountable in promoting a safe and equal workplace for women, says Francine A. Moccio, author of the recently released book "Live Wire: Women and Brotherhood in the Electrical Industry."

Tradeswomen, Inc., California’s first organization for women in the building and construction trades, has held a statewide conference for nine years to help women meet and exchange information.

This year it is broadening the conference to include women in the building trades nationwide. "Women Building California and the Nation" will be held April 30-May 1 in Oakland, Calif.

"Reaching out to women in other trades is something they have found to be a good organizational strategy," said Moccio.

Would you like to Send Along a Link of This Story?
https://womensenewsp.wpengine.com/story/equal-payfair-wage/110412/female-electricians-burn-out-male-dominance 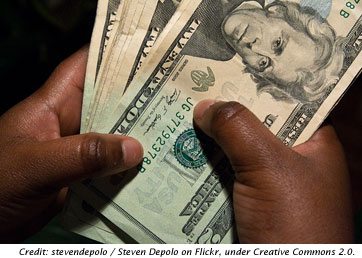 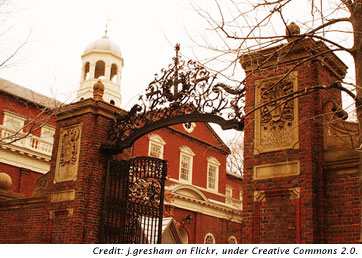