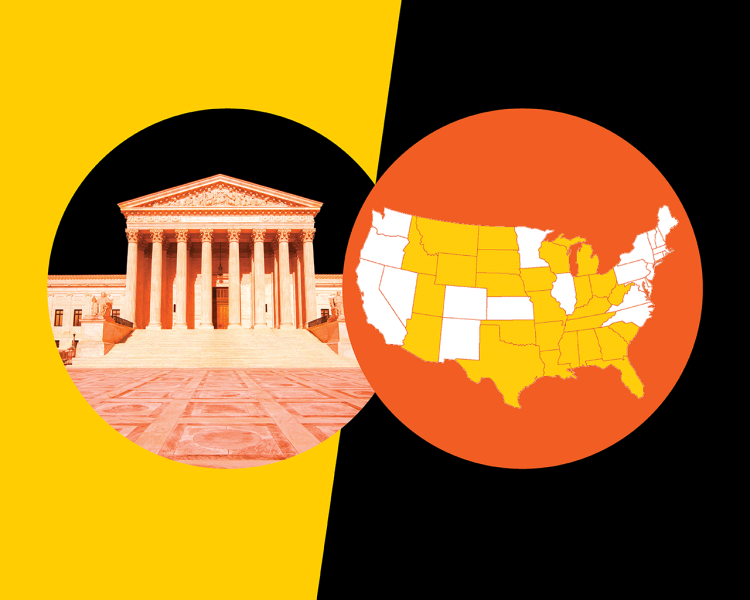 From recent and newly imposed Waiting Periods, Parental Involvement, and State-Mandated Counseling Requirements, here’s what you need to know.

As part of Women’s eNews’ continuing series updating our readers about the continually evolving legal landscape regarding women’s reproductive rights in the US, below is a current listing* of the total number of states that have prohibited, or placed severe restrictions, on women’s ability to get an abortion even when, in some cases, the woman has been raped or has been a victim of incest:

For information about each state’s current policies, please click here.

This information has been provided by The Guttmacher Institute.

Why Not Wednesday? Women’s eNews has never followed the rules before! 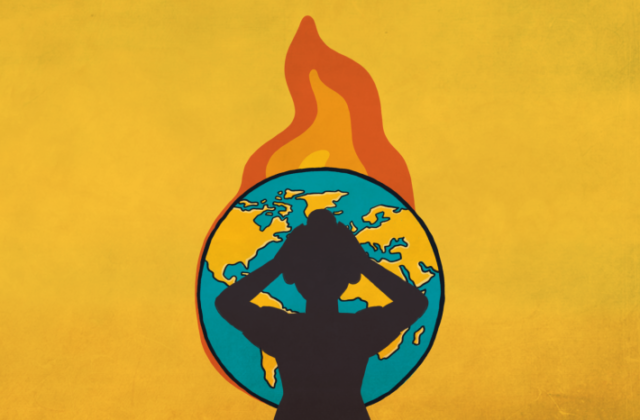