The impact of online gender-based violence is devastating, and sometimes deadly.

Strange men came to the place where Kang Yu-jin (names are pseudonyms) worked, looking for her after her ex-boyfriend impersonated her on social media, posting sexual images and saying she wanted to find men to have sex with.

Lee Ye-rin’s boss gave her a clock as a present. Sometime later, she looked up the model and discovered it was a spy cam that had been streaming inside her bedroom to his phone for weeks.

Oh Soo-jin was a student short on cash when she took a job as a nude model with a contract that stated that none of the photos would ever be shared. They were posted and sold on the internet anyway.

All three women are survivors of a growing wave of online gender-based violence that governments and companies are failing to tackle effectively. Yu-jin, Ye-rin, and Soo-jin are from South Korea, where Human Rights Watch has documented how a combination of rapid technological advances and deep gender inequality is accelerating the spread online of gender-based violence.

But the internet and technology are global—as is misogyny—and the problem of online gender-based violence is a global one. Helplines in Pakistan and the UK have had sharp increases in calls this year. Politicians have been targeted by leaked sexual images in countries including France, Georgia, India and the US. The United Nations special rapporteur on violence against women wrote in 2018 that the need to protect women’s rights “has now spread to the digital space of social media…. New forms of violence have also developed, such as the non-consensual distribution of intimate contents …obtained with or without consent, with the purpose of shaming, stigmatizing or harming the victim.”

Of course, there is nothing new about gender-based violence, or about governments failing to take it seriously. As technology and the internet flourished, spreading into all aspects of our lives—especially during the Covid-19 pandemic—we could have anticipated that it would create new opportunities for perpetrators of violence, most targeted against women.

Governments, predictably, have been slow to respond. The South Korean government, and some others including Australia, Belgium, Brazil, Canada, Germany, Japan, Pakistan, South Africa, and the UK—have taken different steps toward trying to curb online gender-based violence, but major gaps remain in most countries, leaving many survivors feeling helpless.

Government and law enforcement officials—most of whom are men—often seem to fundamentally misunderstand the severity of online gender-based violence and see it as something minor that “only” happens online. This misconstrues both how online gender-based violence is often linked to other forms of violence, and perpetuates the notion of an online/offline dichotomy that is no longer relevant in a world where our phones track our movements, and our transactions and communication increasingly happen online.

Perpetrators of online gender-based violence in South Korea usually avoid jail time. One survivor told us she was so frustrated by the police refusal to register her complaint that she asked an officer, “Do you want to act only if I get physical or material damage from this?”  “Yes,” he replied.

The impact of online gender-based violence is devastating, and sometimes deadly. If an image has appeared online once, anyone who viewed it could have captured it, and anyone who captured it can repost it—at any time, for the rest of the survivor’s life.

Survivors often find themselves searching online constantly for new attacks. After the men came to Yu-jin’s job, she quit work, fled her home, and kept searching  for new posts. “For two months I think that’s all I did for the whole day,” she said. “And while I did this I really wanted to die—I wanted to jump in front of a car or train.” The father of a woman who died by suicide after being secretly filmed by a colleague said, “She worried: ‘What if someone has seen it?’ Every time she got a phone call.”

All governments need to act to meet international legal obligations to promote gender equality and protect people from violence.

Challenging the entrenched gender inequity that persists in almost every country and fuels online gender-based violence requires more than services or arrests—it requires deep cultural change through steps like comprehensive sexuality education for all children covering consent, gender equity, and responsible digital citizenship. It also requires significant cultural change within technology companies where products are too often designed by men who fail to consider and guard against how they can be used to perpetrate gender-based violence.

The growing role of the internet in our lives has highlighted how urgent it is to end abusive attitudes toward women, and how far we still have to go in this struggle. 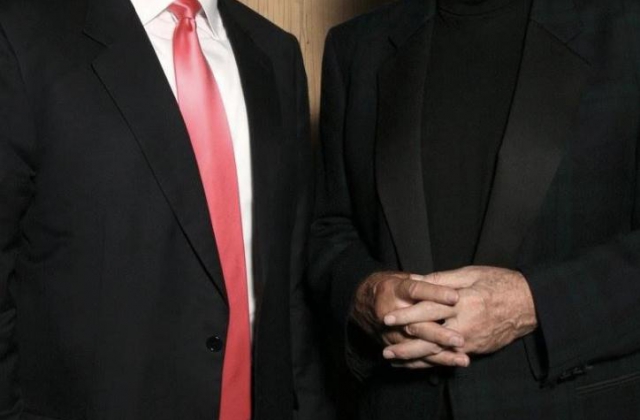 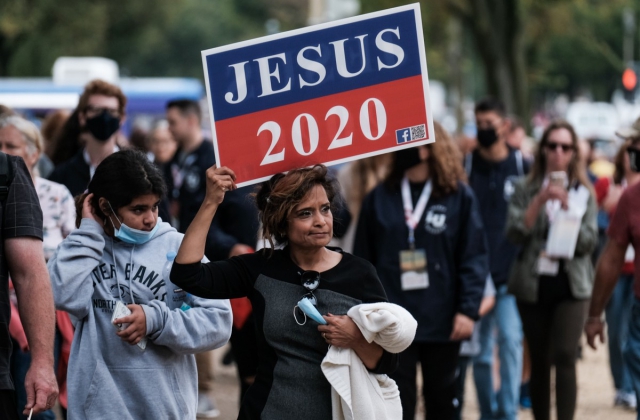