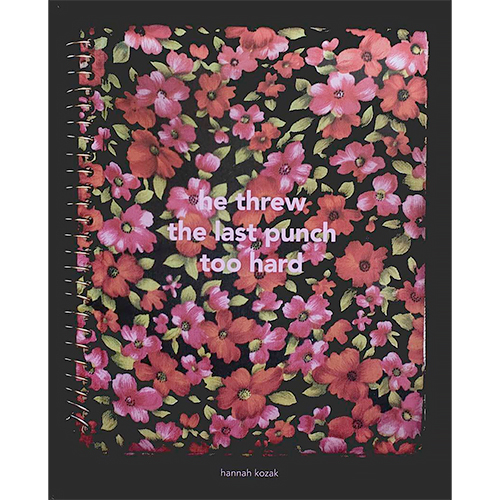 Book of the Week: HE THREW THE LAST PUNCH TOO HARD

“I want my photographs to make people pause and question the nature of the human condition and assess their own will to live.”

When Los Angeles based photographer and former Hollywood stuntwoman Hannah Kozak was nine years old, her mother left Hannah and her family after falling in love with another man. He turned out to be violent. From the age of nine to fourteen, Hannah witnessed him abuse her mother on the weekends she spent with them. In 1974, he beat Hannah’s mother so badly she sustained permanent brain damage. After caring for her for six years, Hannah’s father moved her mother into an assisted living facility at the age of forty-one, where she lived for thirty-five years. She has spent the last five years at a different, much improved facility. She is partially paralyzed on one side and cannot walk on her own, cloth or feed herself.

Hannah had early, fond memories of her mother as a beautiful, passionate, vivacious, fiery Guatemalan Sophia Loren-type brunette who loved to dance the Flamenco. But because her mother left her, she carried tremendous feelings of abandonment and rage towards her mother and ignored her for decades in an attempt to distance herself from her own pain.

Preferring to stare fear in the face than be paralyzed by it, and to further escape from reality, Hannah spent twenty-five years in the film industry as a Hollywood stuntwoman (her dream job since childhood), performing high falls, stair falls, train falls, car hits, bike hits, fights, driving and fire burns. In October of 2004, she broke both of her feet jumping out of a helicopter onto the tallest building in Los Angeles. While recovering from the stunt accident, she experienced a spiritual epiphany. “I realized when I couldn’t walk and was crying in my bedroom, I needed to forgive myself for judging my mother for leaving.” – Hannah Kozak

Hannah began photographing her mother in 2009, twenty-nine years after she was forced to spend the rest of her life in a nursing home, as a way to process her feelings towards a mother that she had never truly known. “I hoped by photographing her I could bring closure to an open wound I had my entire life. In the process, I grew to love my mother and discover the power of forgiveness,” Hannah says. “He Threw the Last Punch Too Hard is the story of our reconciliation.”

“I have been deeply invested in photographing my mother for ten years. Her complexity continues to beckon me: I will not avert my eyes from the truth of her condition no matter how difficult it is to see. Someone must be witness to her life. In addition, I want my photographs to make people pause and question the nature of the human condition and assess their own will to live.”

“My mother is my muse. I feel our connection without fear as I create photos meant to take me out of my comfort zone. These photos tell my mother’s story of isolation, loneliness, abuse, connection, compassion, forgiveness, family, humanity, grace, joy and above all, love.”

“My mother is a symbol of perseverance. Even though she suffered permanent disability from domestic violence; she never lost her kindness, belief in love and hope. As my mother’s body deteriorated; her right hand turning in more, her soul flourished. What happened to my mother also fractured my persona yet we both grew from the trauma and she refused to be covered with a veil of pity. She is comfortable in silence and is fully present in the moment. I never planned to show these photos when I made them, but I’ve learned that by sharing myself and my process of healing, that in turn helps others on their path to healing.”

Nursing homes during the pandemic:

The facility where Hannah’s mother lives has been in lockdown for five months. No family members are allowed inside the building to visit their loved ones. Back in March, when the lockdown was initiated, Hannah’s mother became confused and agitated when her daughter stopped coming to see her. To mitigate the situation, Hannah wrangled a compromise with the facility. Since April 22, she has been pre-approved to visit her mother twice a week for 25 minutes behind a gate outside in the blazing sun with the traffic whizzing by. In an NPR story titled “Banned From Nursing Homes, Families See Shocking Decline In Their Loved Ones” (June 9, 2020) NPR correspondent Ina Jaffe writes that “Advocates for residents say it’s time to rethink the outright ban.”

About the Photographer: Hannah Kozak was born to a Polish father and a Guatemalan mother in Los Angeles, California. When she was ten years old, her father, a survivor of eight Nazi forced labor camps, gave her a Kodak Brownie camera. With a camera in hand, she began to explore her fascination with photography. In her twenties, her hustle and fearlessness led her to a twenty-five-year career as a Hollywood stuntwoman where she also would make photos with her camera on sets. Although she continued to photograph over the decades it wasn’t until her forties that she turned full tilt towards personal projects in photography, as a passion, and her desired profession. Photography became a way for her to explore and reveal her internal world. Kozak holds degrees in Liberal Studies with a Spanish concentration (B.A.) and Psychology (M.A.).

“Photography has served as a means for coping with emotional pain and has subconsciously been an effort to transform and heal. My self-portraits are a search for self-knowledge that provide me with a coherent sense of self and are the mirror I never had from my mother. Our relationship was derailed so early in my life. My early mothering experiences were associated with unavailability, loss and rejection. Photography has reworked this relationship and it’s the only arena where I can express my conflicts in the separation of our relationship and use my heart to rework who we can be to each other.” – Hannah Kozak

All the images are copyright © Hannah Kozak from the book He Threw The Last Punch Too Hard published by FotoEvidence. The book is edited by Régina Monfort. For further information, visit: http://hannahkozak.com For book purchases, visit hannahkozak.com/bookstore/ 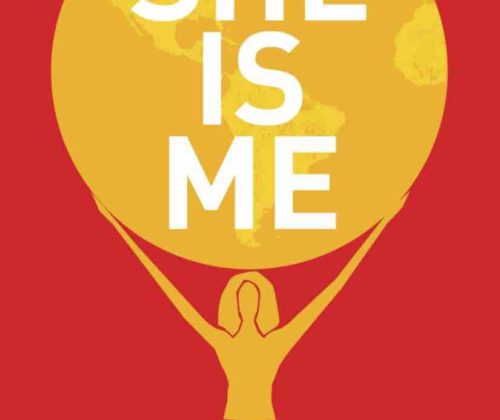 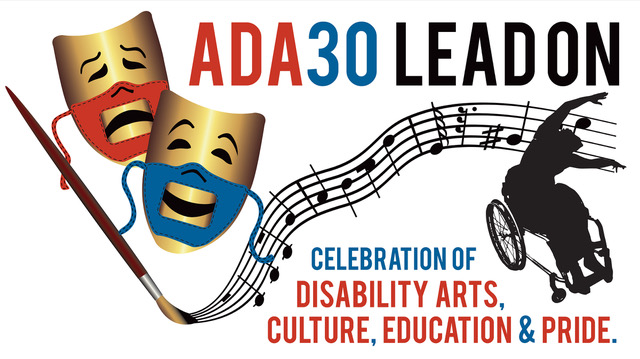 In Case You Missed It: The Americans with Disabilities Act – 30th Anniversary