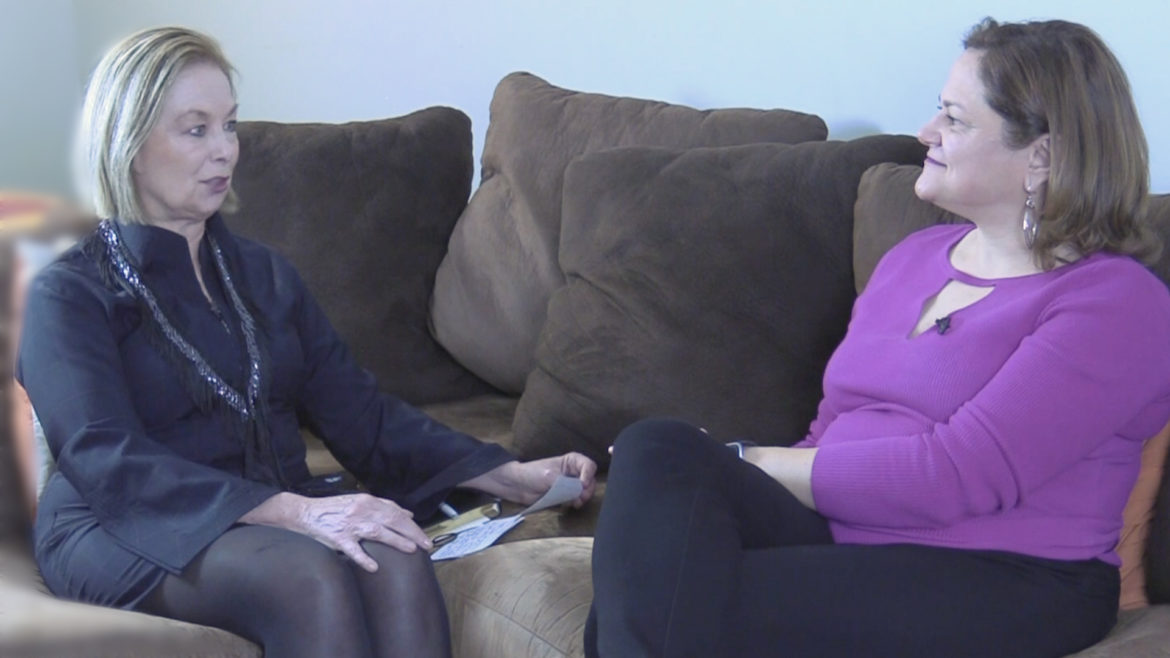 Melissa Mark-Viverito was first elected to NYC City Council 8th District in 2006 and served for 11 years before being unanimously elected as Speaker from January 2014 to 2017. During her tenure in the Council, Melissa has been a leader in the fight for comprehensive immigration reform, an outspoken advocate for criminal justice reform, and a champion in the housing crisis. Melissa supported policy that was deemed impossible by others including the creation of the first community land trust initiative, the creation of an Independent Commission to close Rikers Island, the production of the first legal fund for unaccompanied minors, and a legal defense fund that ensured all immigrants have access to legal representation during deportation proceedings. She also pushed Albany to provide state funding for NYCHA for the first time in a decade, created the Young Women’s Initiative and founded a citywide contraception fund. Prior to serving as Speaker, Melissa was the founding co-chair of the New York City Council Progressive Caucus and chaired the City Council Committee on Parks and Recreation.

She is now running to represent the Bronx in the United States Congress.

The Ovary Office is a new Women’s eNews series profiling the women who are running for public office, to counterbalance the patriarchal slant that currently exists in much of the mainstream media. Veteran broadcast journalist Gloria Joseph conducted this interview.

The Ovary Office is the brainchild of Amy Ferris, a highly accomplished author, screenwriter, television writer, and editor. She was also honored by Women’s eNews as one of its 21 Leaders for the 21st Century for 2018. Amy is also known for championing, encouraging, and inspiring women to awaken to their greatness, as only she can, through passion, truth, hope, and humor—along with a heaping side of activism.