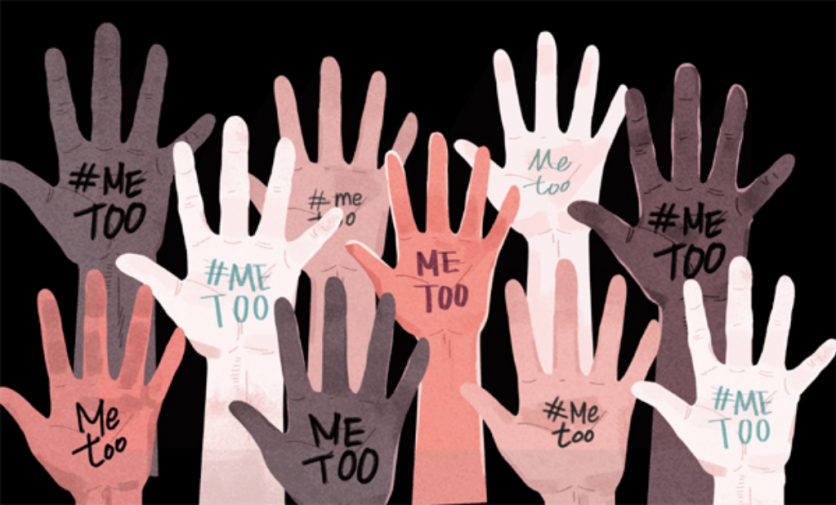 Workplace sexual harassment isn’t inevitable. It flourishes when governments and employers fail to prevent it, protect survivors, and punish abusers.

It’s been over two years since the #MeToo movement erupted, exposing—amid shared stories of abuse from women of all ages, nationalities, and social and economic backgrounds—endemic workplace harassment and abuse. It also revealed the systemic failure to stop it.

For 2020 and beyond, we have a new standard to which we can hold governments and employers around the world accountable for sexual harassment and violence against workers. Fueled by the outpouring of experiences that women articulated in the wake of #MeToo, a new treaty has huge positive potential, not just for women in the workplace, but for all workers.

The 2019 International Labour Organization (ILO) Convention on Violence and Harassment at Work—which 439 out of 476 governments, employers, and workers from around the world voted to adopt in June at the United Nations in Geneva—sets out key measures to tackle the scourge of harassment at work. These include the adoption of national laws prohibiting workplace violence and taking preventive measures, as well as requiring employers to have workplace policies on violence. The treaty also obligates governments to provide access to remedies through complaint mechanisms and victim services, and to provide measures to protect victims and whistleblowers from retaliation.

The ratification process is just beginning, with at least 10 countries signaling willingness to ratify the new treaty– Argentina, Belgium, France, Iceland, Ireland, Namibia, Philippines, South Africa, Uganda, and Uruguay. With public support and pressure, more are expected to follow suit. We can also expect countries to undertake national reforms even where they do not ratify the treaty.

Workplace sexual harassment isn’t inevitable. It flourishes when governments and employers fail to prevent it, protect survivors, and punish abusers. A 2018 World Bank report found that 59 out of 189 economies—including Guatemala, Iran, and Japan—had no specific legal provisions prohibiting sexual harassment in employment. And the ILO has found that existing laws often exclude those workers most exposed to violence, such as domestic workers, farmworkers, and those in precarious employment.

I have interviewed hundreds of migrant domestic workers in the Middle East, many of whom described being beaten or sexually harassed and assaulted by their employers. They are more at risk of such violence because they are usually excluded from labor laws, and their visas are tied to their employers whom they cannot leave or change jobs without their permission.

So, what do we hope to change as a result?

Individual countries should ban violence and harassment, including gender-based violence, at work in their laws and policies. They can mount prevention campaigns, conduct inspections and investigations, and provide ways for victims to make complaints and get remedies, including compensation. They should also protect whistleblowers and victims from retaliation.

Having good examples of how to fight workplace violence can have ripple effects. Governments can work with employers and worker organizations to develop information campaigns that can reach the public widely, as well as specific campaigns to highlight how violence and harassment will not be tolerated, how it can be reported, and what will be done about it. Effective and accessible complaints procedures, successful investigations by employers or authorities, as well as sanctions against the abuser or their employer, and remedies for victims will encourage more women to come forward and help deter abuse.

The factory management signed legally binding agreements with the unions and three brands, promising to carry out  a program designed by factory unions and two prominent local women’s rights organizations. It includes creating an independent investigation body to look into complaints of sexual harassment, and anti-retaliation protections, and provides that factories’ policies against gender-based violence and harassment also apply to its suppliers and third-party contractors.

Workplace violence is not limited to paid workers. Protections against violence should also include people who are often at greater risk: volunteers, interns, job applicants, and job seekers. Dangling the possibility of a job in return for sex to someone looking for a job is known as quid pro quo; many women have highlighted how often this happens. Companies should investigate and sanction such behavior. In December, activists in Japan called on the government, companies, and universities to stamp out sexual harassment of job-hunting students.

Global trade unions, motivated by the adoption of this new treaty, are planning national campaigns to support ratification. These campaigns will highlight the abuses faced in numerous sectors that have been out of the spotlight. For example, the market traders are organizing in Uganda’s capital, Kampala, to stop harassment, and the International Union of Food, Agricultural, Hotel, Restaurant, Catering, Tobacco and Allied Workers’ Associations (IUF) opened a global campaign in May 2018 to press the world’s largest hotel company, Marriott, to sign a global framework agreement to protect its workers from sexual harassment across all Marriott hotels globally.

Coming off protests at Marriott hotels worldwide including an event at the International Labour Conference, Marriott did not heed calls to negotiate such a global accord but instead announced in September 2018 that it would continue to roll out alert devices, commonly known as “panic buttons,” for their workers across North America in 2020.

States should also identify sectors of work and work arrangements that leave workers more vulnerable to violence and harassment. Domestic workers, garment workers—most of them women—and those in precarious employment, like short-term contracts and the increasing gig-economy, can easily become prey to abuse. An employer can put in place complaint mechanisms but making a complaint should not mean the end of their job or career. Tackling these structural issues so that all such workers are protected will be important.

Governments and employers should also address third parties who harass or are harassed. They are the patients who abuse or face abuse by medical staff, the customers and the service staff, the teachers and their students. According to a 2018 survey by the National Association of Schoolmasters / Union of Women Teachers body (NASUWT) in the UK, one in five of their members said they had been sexually harassed at school by a colleague, manager, parent, or pupil since becoming a teacher. Safety at work is not just threatened by colleagues or managers, but by the people with whom we interact with for the purpose of work.

#MeToo helped expose the endemic abuses that women face in the workplace. In 2020, we should see the start of the structural reforms needed to end violence and harassment at work for women, and all workers, on a global scale. 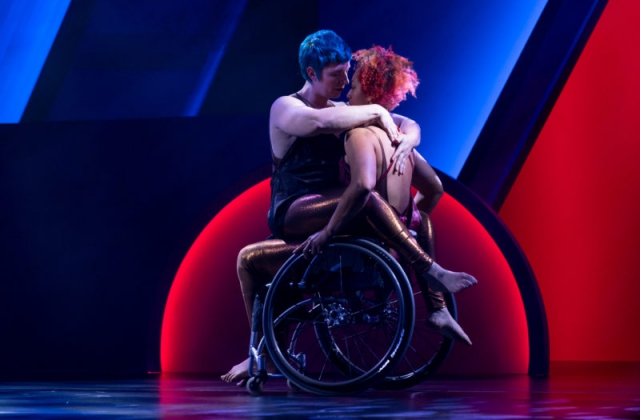 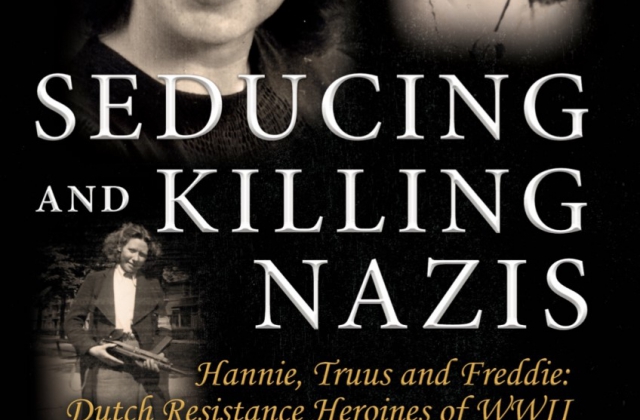