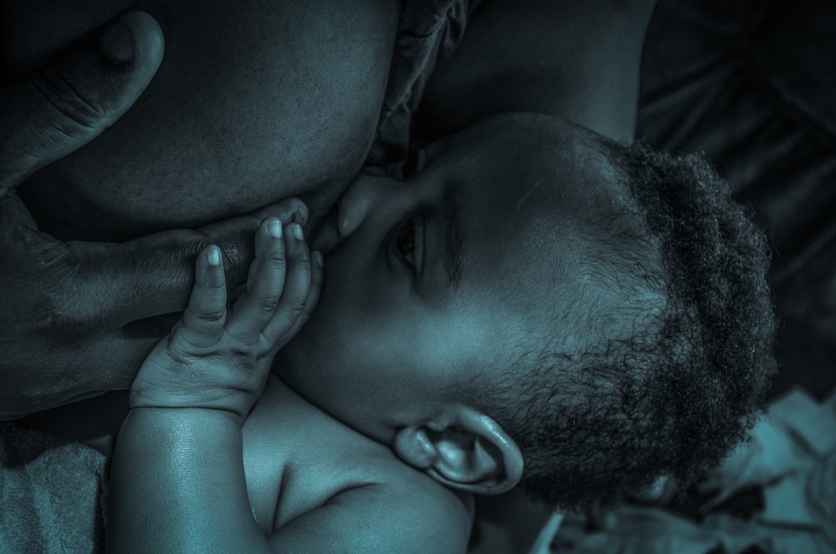 What better time than Black Breastfeeding Week to have an uncomfortable and overdue public conversation about the ways power and white privilege work.

But much of that research has ignored a vital core issue that continues to suppress and undermine efforts to improve black breastfeeding rates: the role of power dynamics and white privilege.

What better time than Black Breastfeeding Week, which runs from August 25th to 31st every year, to have an uncomfortable and overdue public conversation about the ways power and white privilege, including the governmental and philanthropic systems that fund breastfeeding interventions, continue to thwart the black woman-led and community-centered work that actually holds the greatest potential to dismantle the racial disparities that have existed for over 40 years.

To be clear, the important work white women have done to catalyze and advance breastfeeding in the U.S and around the world cannot be understated. Women and infants, including myself, are thankful for the ways white-female led organizations and movements have fought for legal protections for breastfeeding, exposed unethical marketing practices of infant formula companies and served as a critical voice for advocacy. They have gotten us very far.

But those gains have come with continued and sustained losses for black women. And the first order of business for changing the future is acknowledging that what you have done in the past hasn’t worked. Now, the white leadership of the breastfeeding movement finds itself facing its greatest existential challenge and perceived professional threat—black and brown women collectively and repeatedly asking them to step aside and make way for them to lead the next iteration of the movement.

Issues of power and privilege are particularly nuanced in lactation circles because breastfeeding advocacy and support is rooted in white liberal values and do-good-ism —after all nobody decides to support breastfeeding to make millions. The assumption is, if you are supporting women to breastfeed, you are a good person.

But good people have biases, too. And at times, white ‘savior-ism’ is at play. Therefore, the very concept that black women in breastfeeding advocacy are saying in effect, “we can save our own communities,” is an affront to the deep personal values and long standing power structure that has been in place for years.

But that is the very same system that’s preventing community-led interventions to fully flourish. Some white women are finding it difficult to not center themselves and insist on being involved, when black women want to create a safe space for black mothers and families. White women have historically dictated which codes or corporate violations we should organize and boycott, and find it difficult to understand when black women have a different perspective based on their experience working in the community. Others are suffering greatly from “What about me?-ism” when, in fact, it is not about you. It is about the communities that are still suffering under disparities and the need to center those most burdened by this problem and look to them for solutions.

In my most recent book, I talk about the unintended consequences of feminism on breastfeeding. Essentially, in the feminist movement’s important fight for women to be viewed as equal to men, what it neglected to fight for were the things that make us uniquely women—such as birth and breastfeeding. Similarly, the white-led breastfeeding movement has its own unintended consequences— black women being left out or left behind. The critical course correction that must come now needs to be led by black women.

Very few black women have reached the highest ranks of lactation consultant, according to the International Board Certified Lactation Consultant (IBCLC). As far back as 2012, I wrote in Women’s eNews that trying to find a black IBCLC in many US states felt much like searching for Big Foot. Black IBCLCs are clearly more effective in their own communities, but the pathways are confusing and expensive. And in some locations, white women are charging black women exorbitant rates to get the contacts and mentoring hours needed for certification.

The suppression of black-led interventions is often aided and abetted by government funding systems and philanthropic efforts that mostly fund white mainstream institutions who often bring in black organizations as tokens. For example, the WIC breastfeeding support curriculum, a critical support system for low-income women and infants, has been created by white women. At one point, I joined a number of black women and other women of color to bid for the contract for the curriculum development, and I was told by several kind white female friends not to waste my time with the arduous process because the contract awardee was essentially fixed.

Things have now reached a tipping point. Recently, breastfeeding conferences have become controversial and confrontational, with black women speaking up about unacceptable systems of power, distracting displays of white fragility, the lack of culturally relevant speakers or academic “Columbusing” by white researchers who use black women and their community-based insights for academic gain.

Earlier this year, I refused to speak at a well-respected breastfeeding conference after a white female researcher, who I filed an academic misconduct claim with at Middlebury College for appropriating my field work, was allowed to be a key decision-maker on a panel with three black women on the topic of Black Feminist Thought. Why is a white woman needed in that discussion and why would she have decision-making ability over three black researchers?

The leadership role of white women in the breastfeeding movement goes back to La Leche League, the most well-known mother-led lactation support organization which has fought for legal rights for mothers for years. LLL was incredibly influential in shaping what breastfeeding support looked like for all. For decades, the ‘evidence’ for developing breastfeeding support interventions nationwide were modeled after it. Yet their membership was and remains mostly middle and upper class white women who do not work outside the home. That data set provided zero insight on the cultural barriers in black and Latino communities, the impact of employment, or the role of grandmothers, who have been proven to be critical to continued breastfeeding among women of color. Black women were therefore denied the culturally relevant resources because of the focus on white women. Today, the LLL USA leadership council includes only one woman of color, even though women of color make up 37% percent of the U.S. population.

Thankfully, things are improving. Black-led organizations like Reaching Our Sisters Everywhere (ROSE), Black Mothers Breastfeeding Association (BMBFA) and others are building powerful community-led programs and creating new national models for what breastfeeding support needs to look like in black communities. Efforts such as Black Breastfeeding Week, of which I am a co-founder, center organizations, ideas and innovative events, like last week’s Birth and Breastfeeding Hackathon in Detroit, are part of its annual celebration.

On social media, Facebook pages such as Black Women Do Breastfeed, Black Girls Breastfeeding Club, Black Moms Breastfeed and the Blactavist on Instagram on changing the visibility of black women breastfeeding. And more white women are speaking up and stepping up, unpacking their own white privilege, learning what being an ally means and helping other white women do the same.

We will not eliminate racial disparities or achieve equity in breastfeeding support with white women leading the way. History already tells us that. You have had your time to exclusively lead. Now it is time to also follow, engage as an ally, learn how to listen and be of support, instead of feeling threatened by a black-led movement. As my friend Mars Lord, a powerful birth advocate in London, says, “It’s not pie. A piece for me does not mean less for you.” This idea that black women are taking something from white women is an unspoken problem that must be brought to light.

If your need to center yourself or your ideology supersedes your desire to make sure every black mother and infant receives the best support possible, then we thank your for your service and ask (nicely for the last time) that you get out of the way.

“The only tired I was, was tired of giving in” —Rosa Parks.

Kimberly Seals Allers in an award-winning journalist, nationally recognized maternal and infant health advocate and an international public speaker. The former editorial director of the Black Maternal Health Project at Women’s eNews, Kimberly is also founder of The Irth App, a digital rating and review platform that addresses bias in healthcare interaction, and the author of five books, including The Big Letdown—How Medicine Big Business and Feminism Undermine Breastfeeding. Follow her at @iamKSealsAllers on Instagram and Twitter. Learn more at KimberlySealsAllers.com 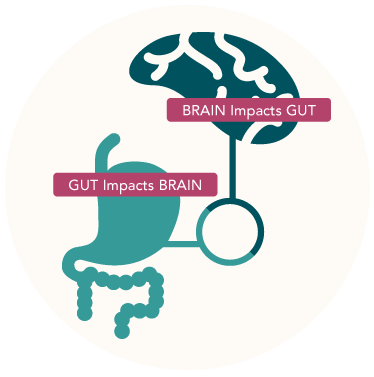 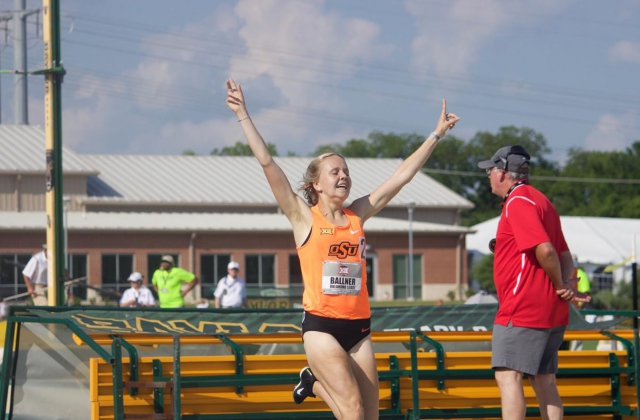 Title IX: What a Difference a Law Can Make