Lost in Space: Women Scientists in the Workforce

If we are disproportionately losing mothers from science, what skill sets, talents, and ways of thinking are being lost from the workforce along with them?

As a woman, mother, and astrophysicist, the recent study published in Nature hit me in the gut; 40 percent of women with full-time jobs in science are lost from the work force after having their first child (compared to 23 percent of men). This percentage is right on target with the general workforce, in which 43 percent of women leave their careers after having children, so maybe we shouldn’t be surprised by the numbers in science. Yet, somehow this number caught me off guard. For virtually all of the women scientists I know, being a scientist is far more than a career, it is part of their identity. Yet young mothers are still leaving in droves. If we are disproportionately losing mothers from science, what skill sets, talents, and ways of thinking are being lost from the workforce along with them?

Progress in science is fundamentally dependent on having a mix of backgrounds and experience in order to think about problems in new ways and come up with innovative solutions. Progress also depends on having people with both technical expertise and the “soft skills” to build successful collaborations and maximize efficiency. “Social skills reduce the cost of coordinating with others,” David Deming, a Harvard education economist said to the Harvard Gazette.

Parenting relies on an in-depth working knowledge of essential soft skills. Keeping another helpless human being alive does require some technical proficiency, but learning how to change a diaper is easy compared to determining when to let a baby cry at night. In a study published in Scientific American, Robert Epstein distills the 10 most important parenting skill sets for raising children.  I would argue that these 10 skills, adapted for a professional setting, also have an important role in science.  These parenting skills include: stress management, relationship skills, life skills, and behavior management. In my experience, we can use a lot more of all of these in science.

I am not saying that people who aren’t mothers can’t or don’t have these skills, nor am I arguing that all women in science should have children. It is also true that fathers have stepped up their parenting contributions over recent decades, but mothers still carry the bulk of the workload. It seems to me that if mothers are preferentially lost from the workforce, we are ultimately doing science a disservice.

Not only are we shooting ourselves in the foot by losing the skills finely honed as a parent from the workforce, but long-term productivity is also lost. A 2014 study by the Federal Reserve Bank of St. Louis found that a mother of three will lose the equivalent of four years of research productivity before her children have reached their teens. However, over a 30-year career, there is a “motherhood bonus” of roughly 10 percent in research productivity. In other words, if a mother’s career can survive until her children are teenagers, evidence suggests that her efficiency will blossom beyond that of her childless colleagues for the remainder of her career. If the primary metric we use to evaluate scientists is research productivity, we are systematically undervaluing the capabilities of mothers with young children. Given that evidence shows these very same mothers ultimately overperform in the long-term, we are shooting ourselves in the other foot too.

Not surprisingly, my own career trajectory dramatically leveled off after having children. If I’m being honest with myself, I am disappointed that my career is not what it might have been, and that I wasn’t “good enough” to keep up my productivity while having children. Yet, I would make the same choice again and again and again. Trying to understand our place in the universe as an astrophysicist and my unfathomable love for my children each give my life rich meaning and purpose in their own way. Experiencing these together is even more powerful. Having children helps me to see the universe through their eyes, peeling away assumptions and long-held “truths” and encouraging me to simply play.  Their constant sense of wonder and awe is refreshing in contrast to a professional world of mostly incremental advances and paper drafts. I have convinced myself that the perspective my children nurture in me is of value to science.

After I had my third child, a senior male directly above me in the food chain at my university asked me if I was “done yet.” The guilt, external and internal, just settles in and makes itself at home. I have come close to leaving academia more times than I can count, so I empathize with the mothers we have lost from the workforce, and I understand their choice. But I bet that if that senior childless male had instead been a senior woman with children, she would have instead asked how she could help. And that is one of the soft skills that is being lost from the workforce. 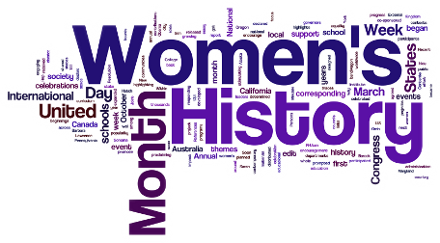 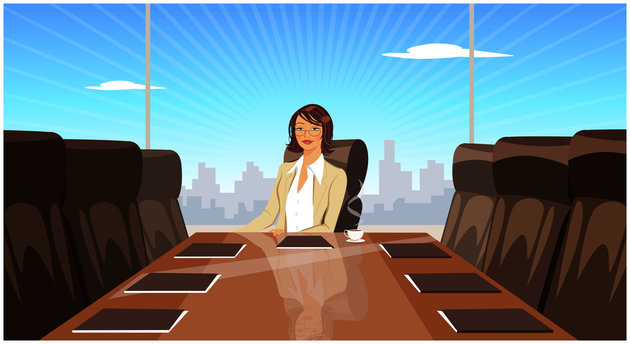