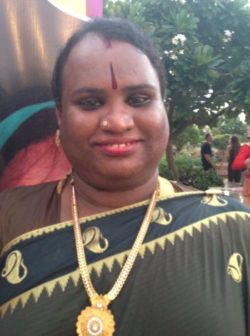 I was determined to enroll only as a trans woman lawyer, even if it took more than a decade.

When Sathyasri Sharmilla graduated as a lawyer in 2007, she was elated. She knew, armed with a law degree, that she could help her community with greater vigor. But when she applied for mandatory enrollment to the Bar Council, she realized she couldn’t register since the form did not include a category for transgender persons. Sharmilla then decided that she would only enroll when the Bar Council recognized the third gender and included this category on its official form. It would take almost 11 years of advocacy and resolve before Sharmilla’s dream would come true when last year, on July 1, 2018, she became India’s first transgender woman to become a lawyer.

“I wouldn’t have had to wait so many years if I had followed the gender binary columns in the form and enrolled under the female category. But I was determined to enroll only as a trans woman lawyer. Since I am a resident of Tamil Nadu, I went to the state Bar Council of Tamil Nadu and Puducherry to register. They were shocked to hear that I wanted to enroll 11 years after graduating. However, they were very supportive. They told me that no other lawyer had ever approached them to include a category for transgender people and that I was the first. I am really happy that I have opened the doors for trans women and trans men lawyers to be known for who they are,” said the 36-year-old Sharmilla, currently working under the guidance of a high court judge.

“I am happy to see that I have inspired some members of the community to study law. I am hoping that I will be able to articulate their voices on a larger platform and change mindsets about our community,” she said.

Her success has come as a big shot in the arm for the community which continues to struggle for respect and dignity despite the 2014 Supreme Court ruling in favor of a ‘third gender.’ The court judgment gave them the right to self-identification of their gender as male, female or third-gender and granted them political and economic rights.

Although there are approximately five million transgender citizens in India, according to the 2011 national census, it is believed that stigma and fear of harassment prevented many from revealing their gender identity during the official mapping. Even though recognition of the third gender was finally official, LBGTQ activists believe several thousands of transgender persons remained uncounted because they were afraid to disclose their gender status.

“One of the reasons for their fear is the lack of information and knowledge,” Sharmilla says. The literacy level in the community is just 46 per cent, compared to 74 per cent in the general population, according to the 2011 census. And this is what Sharmilla wants to change. Not only does she want to underline the importance of education, but also wants the community to become aware of their rights, both legal and constitutional, so that they can counter discrimination.

“I faced problems since the time I and everyone around me became conscious that I was different. My family was harassed because I did not conform to the norms traditionally associated with the sex assigned to me at birth. Biologically born a male, I realized I wanted to be a woman when I was 12  years old. After learning more about the trans community, it became clear that, except for begging and sex work, most trans persons were not gainfully employed in any other professions. Then I knew that education would be my biggest weapon to tackle discrimination,” Sharmilla says.

So after completing school, she left home to pursue higher studies because she didn’t want her family to face any trauma because of her. After graduating as a lawyer in 2007 from Salem Government College in Tamil Nadu, Sharmilla started to work for the community. Over the next 10 years, she travelled across the country to use her skills as a lawyer to educate the community about its rights. “Having become the first person to get a passport under the third gender category, I know the process and documents required. I faced many obstacles despite being educated. But I don’t want the community to go through the same problems especially as majority of them are uneducated,” Sharmilla says.

Besides help from people like Sharmilla, the community was hoping that the Transgender Persons (Protection of Rights) Bill 2018 would address stigma, discrimination and harassment and bring change. Although the bill was finally passed last month by the Lower House of Parliament in India, after hanging in the balance for two years, it has disappointed the community. The bill, which was supposed to uphold their rights and prohibit discrimination against them in education, employment, and healthcare, has not lived up to its promise. It now makes screening mandatory to identify transgender persons, criminalizes begging, proposes lighter punishment for crimes committed against members of the community and offers no opportunities in education and employment. Further, the bill does not provide a proper definition of transgender persons and neither does provide for self-determination of gender, thus undermining their human rights as guaranteed under the Constitution of India.

Today, Sharmilla is using her legal skills to build support against this bill. She, along with the community and civil society organizations, are trying to ensure that these problematic provisions are revised so no trans person has to wait 11 years, as she did, to be respected and recognized. 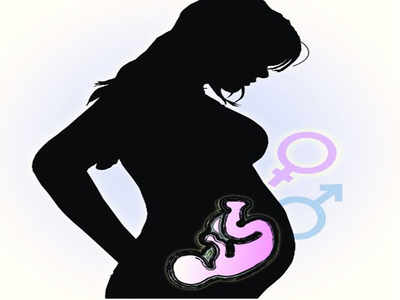 If the Fetus is Female 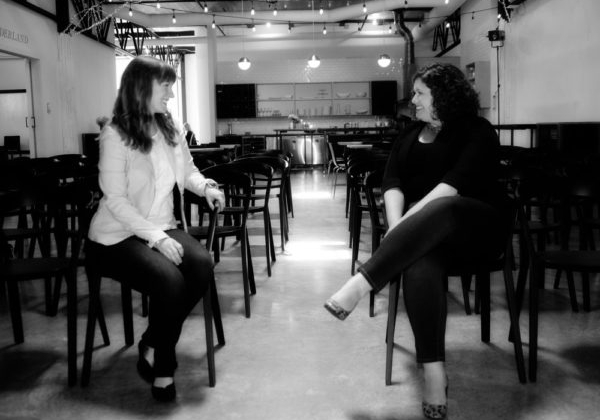 Q&A: Building Bridges Instead of Walls