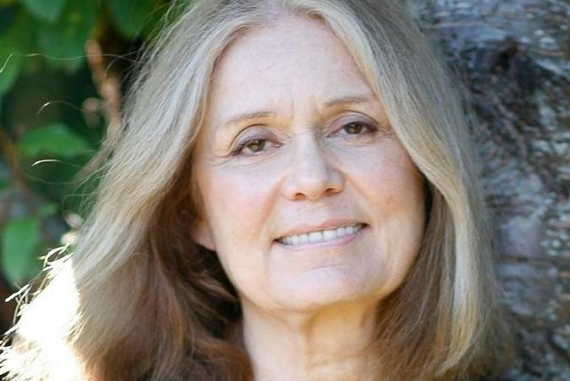 Self-Worth vs. Net Worth: An Interview with Gloria Steinem

“Money has been used to rank us. It could be used to link us. You and I can decide.”

Letting Her Truth Take The Lead

One of money’s greatest gifts is that it can reflect back when we are, and are not, living in step with who we truly are. Through more than two decades of work as a financial journalist, I have learned so much about human nature by observing the choices and beliefs people bring to their financial lives. We often overlook how money can help bring about a level of awareness that helps us move beyond false conditioning.

“If I had one lesson to convey about money, it is this. Money has been used to rank us. It could be used to link us. You and I can decide.”  – Gloria Steinem

For better or worse, a tremendous part of our financial behavior and belief systems are set by childhood conditioning – the ways in which we saw money handled in our formative years. Steinem is a study in this.

“As a child, I used to go with my father to Household Finance – a high-interest lender for people who couldn’t qualify for bank loans – and listen to my otherwise funny and independent father as he made a brave, but nervous, case for his dependability and our family need to an impervious guy behind a desk,” she shared.

“I’ve never borrowed a penny in my life, no doubt, because I didn’t want to be vulnerable to a humiliating guy behind a desk. Though now I have a mortgage, for most of my life, I never borrowed a penny. My father was always in debt, and bill collectors coming to the door were scary to me as a child. I’ve always avoided that.”

Steinem’s observations of her mother’s financial behavior also greatly informed her own relationship with money.

“At home, my mother used to save change and dollar bills in a big glass jar in the closet, ‘just in case our car was re-possessed or there was some other disaster.’ On leaving any restaurant, she also put sugar packets in her purse,” said Steinem.

“Neither the Household Finance guy’s condescension, nor my mother’s worry, seemed to have anything to do with who my parents really were.” – Gloria Steinem

Whether it’s that we won’t have enough, we won’t make enough, or we will not be able to take care of ourselves, everyone has one money fear, or ten. Steinem’s was that she would end up a bag lady, although she recently pointed out to me that she’s never held down a ‘steady’ job. “I was always sure I would end up as a bag lady, a fear I handled by thinking, ‘It’s a life like any other.’ I’ll just organize the other bag ladies,” she said.

“I learned to support myself by different stages of doing it, from working as a salesgirl after high school and on Saturdays, to being a lifeguard in summers during college, to writing for newspapers and tourists when I lived in India, to freelancing as a writer in New York. I think one of the most important things I learned about money is that I could support myself and buy freedom, despite all the instruction to my generation of women to marry a good provider.”

There is a saying that for women, life begins at 50. For Steinem, that’s when her efforts to preserve and build wealth kicked in. “I began to save money after 50, and I also lucked into buying an apartment at the all-time low of real estate,” she continues. “I have to say that owning my home, plus a pension fund, did finally do away with my bag lady fantasy. I plan to live to be 100, and in the event of a shortfall, I am pretty sure I wouldn’t have to burden any one of my friends too much. They help you live longer and are a form of insurance.”

While the incredibly humble feminist icon would likely demure at the statement that her life is a shining example of how to have a healthy emotional and compassionate relationship with money, her observations reveal her wisdom and insightful nature. “I’ve noticed that friends with a lot of money worry at least as much: Are they being ripped off? Is someone being truly friendly or just looking for a contribution?” “One of the advantages of being a female human being is that you can blend in with a variety of social groups,” Steinem asserts. “I’ve witnessed people–more men than women since power is still supposed to be masculine – for whom no amount of money is enough. They like to make people jump, regardless of where they are jumping to. Like addicts looking for a fix, they are locked into defeating others. Our premiere business schools should give a course called, “Money Is Boring, with a special seminar: How Much Is Enough?”

The Wisdom in Reflection

We often overlook the invitation our money mirrors extend to help us live more authentic lives, and the roadmap they provide to the place where our choices and values are aligned. We should embrace feelings of conflict as we look in the mirror at the varying aspects of our financial lives, because those feelings are the sign posts that show where we need to take a different turn if we are to truly live authentic lives.

“Altogether, we each deserve enough to eat, a home, and a little dancing, but after that, I’ve discovered money doesn’t change who we really are,” Steinem says. Pearls of wisdom that can remind us all that net worth has absolutely nothing to do with self-worth.

About the Author: Stacey Tisdale, a Women’s eNews Board Member, is an award-winning on-air financial journalist who has reported on business and financial issues for more than 20 years. She has contributed to some of the largest and most prestigious news organizations in the world including CNN, CBS, NBC’s Today Show, PBS, ABC’s Good Morning America, The Oprah Winfrey Show, Black Enterprise, and Al Jazeera America. Stacey is also president and CEO of financial media and education content provider Mind Money Media Inc., and authored a book titled,’ The True Cost of Happiness: The Real Story Behind Managing Your Money.‘ (Publisher: John Wiley & Sons). 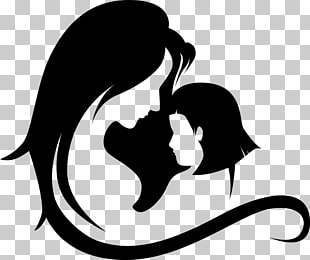