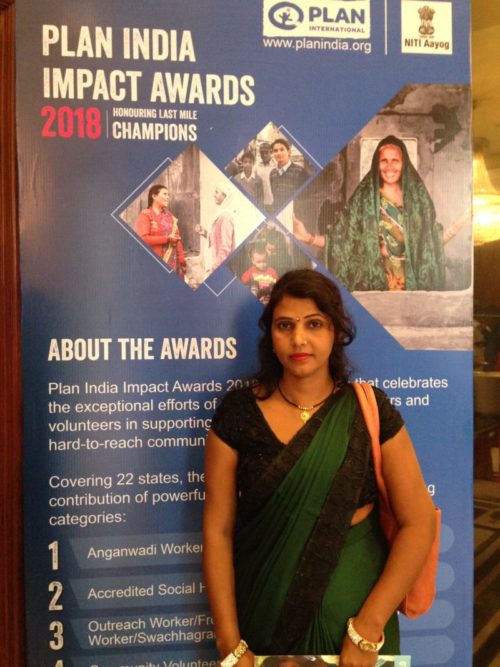 Anupam Singh: Saving Lives After Her Own Dream Dies

I tell parents not to marry their daughters young. They must be educated so that they can follow their dreams and not die while giving birth.

Married at 14 years of age to a man 12 years older than she, Anupam Singh saw her dream of becoming a teacher die when her father-in law refused to let her continue studying. Ironically, he sent his daughters, including the elder one who was Singh’s classmate, to school.  When her father-in-law died four years later, the responsibility of looking after the family fell on Singh’s shoulders. Then already a mother of two children, the 18-year-old began sewing to keep the family fires burning. She also took a loan to fund the education of her two sisters-in-law. When she became an accredited social health activist (ASHA or a government frontline health worker) some years later, she faced social stigma for traveling without her husband to meet communities. “They thought I was a loose woman and wanted to prevent me from doing my work. They knew that if I didn’t work, I would have had to sell my small piece of land to make two ends and that is what they wanted,” Singh recalls.

Remaining defiant, Singh continued to work, and as her salary and success increased, the same people who originally criticized her sought her advice about their daughters also becoming an ASHAs. “This was a big victory,” Singh. contended.

Yet a bigger victory came when she was able to reduce the number of maternal deaths in her Sehra Jalalpur village in the Ambedkar Nagar district, Uttar Pradesh, by convincing pregnant mothers to register for antenatal care and opt for institutional deliveries. Considering the maternal mortality ratio in Uttar Pradesh, India’s most populous state, is the second highest in the country, this is a major achievement. The state maternal mortality ratio dropped from 285 per 100,000 live births in 2012-13, to 201 deaths in 2014-16.

“I tell parents not to marry their daughters young. They must be educated so that they can follow their dreams and not die while giving birth,” said the 36-year old Singh.

The journey, however, hasn’t been an easy one. Not only did she have to leave her children behind, but she also had to counter verbal abuse and taunts about her character. Determined to continue her work, Singh dug in her heels even deeper. When she took a mother and her ill newborn child to the district government hospital at 2:00 am in a private taxi after the ambulance didn’t arrive, word got around the village that Singh was a life saver.

Slowly, an increasing number of pregnant women arrived to register their names and seek her help. Last year, Singh reached out to over 300 women and helped 36 women give birth safely in hospitals. In fact, had it not been for Singh’s intervention, a pregnant woman with twins would not have been able to give birth safely, since she was originally turned away by the government hospital for arriving too late at night. “When the nurse asked them to make their own arrangements since a caesarean operation could not take place without a doctor at the hospital, I stepped in. I told her that I would be the doctor on emergency duty who would be responsible if the woman died as a consequence of their inaction,” Singh said.  Singh remained with the mother and twins throughout the night to ensure there were no more complications.

“I have been working for 13 years now. Yes, everyone in the community health centre knows me now and they also know that I am aware of all government schemes, so no one can deprive any women of their right to healthcare,” Singh continues. “I am known as Rani Laxmibai because I am just as strong-willed and fiery as the famous Indian queen who died fighting for the country’s independence against the British.”

Her willingness to go beyond the call of duty has won Singh love, respect and many awards. She has been honored twice for being one of the best ASHAs in the district by the state government. In July this year, Singh was also chosen to receive the annual Plan India Impact award for her exceptional commitment and dedication to bring down maternal and infant mortality. “The Award recognizes and awards exemplary work of grassroots champions who have battled numerous challenges in their lives to bring about change. We received 289 nominations from 22 states. Singh has been honored for her tireless efforts as a frontline healthworker to transform lives in her community,” said Bhagyashri Dengle, Executive Director, Plan India.

Singh has also ensured that her three children, a son and two daughters, study. “I walk 7-8 kms for my work every day so that I can give them a better life,” she continues, with a smile. “I gave my cycle to my daughter five years ago when she started middle school. I hope that by passing Class 11 through open school a few years ago, I have been able to teach them the importance of education and inspired them to fulfill their dreams.” 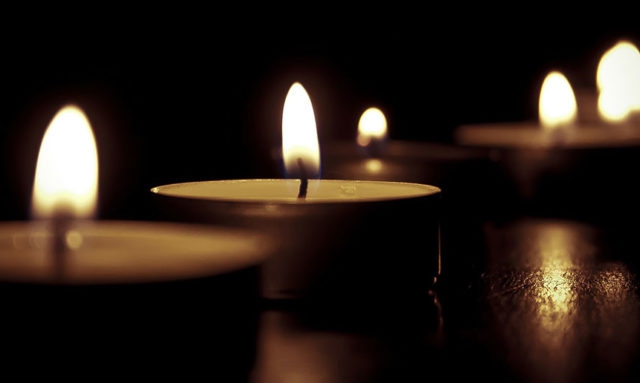 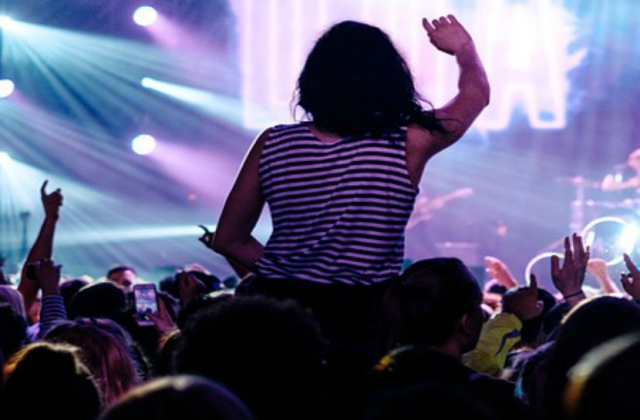