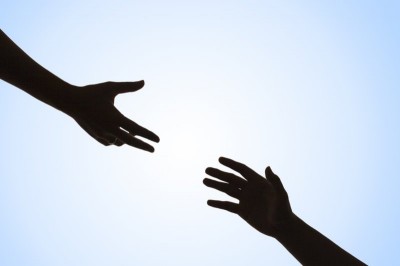 I have noticed that some women that I support and champion on a pretty regular basis don’t reciprocate in kind. And yes, it keeps me up at night.

This particular column may inspire you, it may enrage you, it may very well enlighten you, or it may just inflame or ignite some anger, some unease, some discomfort.

I came to this ‘party’ — this column — knowing that I wanted to encourage women, all women, to stand tall, to stand up, to speak our truth, and to use our voices – individually and collectively. I wanted this column to be raw and real, down and dirty. I also wanted this column to bring women together, to inspire a community, a community where we recognize that our flaws and our foibles and our fears are the frayed but gorgeous threads that bind us, the crazy-glue that keeps us together. The very stuff that makes us more similar than not.

For the past few weeks — on Facebook and on other forms of social media — I have witnessed (virtually) many women attacking other women, slamming other women, throwing other women under the proverbial bus. I don’t know exactly what triggered all of the anger and the unrest, but it seemed to be bubbling up here and there for a long while, until it just popped, and exploded.

That cork cannot be pushed back into the bottle.

The hoarding of goodness, being a bit greedy, envy spilling out over the edges, and jealousy (its first cousin), is rearing its unattractive head. I read a thread recently that cracked my heart. A woman writer reached out to other women writers asking for advice, and the names of agents for her just finished manuscript. Some women were amazingly kind, and generous. Some were not: “Why would I give you the name of my agent, I have a ton of rejection letters before my (now) agent took ME on.”“Do what we all do, write queries.”  “Sorry, I don’t share my contacts.”

This begs the question: What is it we’re afraid of — really and deeply afraid of? Are we afraid that if we share the ‘goodie bag,’ share the wealth, share the pie, share our contacts, that we’ll be left behind? Are we scared to death that whoever it is we’re championing will somehow become more than we are, be more favored? Is it that we’re petrified of being discarded, replaced, liked less, or thought of less?

I grew up with a mother who withheld her love, and it was torturous. To not know from day to day if I was going to be loved by her — no doubt many of you reading this know exactly what I am talking about, exactly how I felt.

Completing not competing – this is a deep passion of mine.

A variation on mentoring – or WOMentoring as I like to call it.

I have noticed that some women that I support and champion on a pretty regular basis don’t reciprocate in kind. I’ve only noticed this recently. And yes, it keeps me up at night. It came to my attention through another friend who was going through a very painful ‘girlfriend’ break-up with a woman who she had helped get a job, a real swell cool job. When my friend was in need of a recommendation for a job of her own – her girlfriend – the one she had helped get a job – said she couldn’t do that for her. Her exact words, “I’m tired of women asking me for favors. I’m not a favor machine.”

So yes, yes… this keeps me up at night.

It keeps me up at night because it brings me back to my childhood and my mother, and the hoops I went through to be seen, to be heard, to be noticed, and to be acknowledged. How desperately I wanted to be liked. I learned at a very young age that love was conditional, and to receive love I had to give something away – whether it was a doll, or a trinket, or a toy; or that I needed to stay small, or worse, stay in the background. Being in the foreground would mean I was taking up too much space, or more truthfully, someone else’s space. It’s no wonder that women and girls are often thought of as pleasers. Someone once told me givers don’t often get. Which begs another question: Do we give to get? If we were to be truly, wholly honest with ourselves, the answer would be, yes, sometimes. Sometimes we do. Not always, but sometimes. We’re not always benevolent. We’re not always altruistic. Generous to a fault has a powerful uncomfortable ring to it. Human beings are far from perfect; human nature is messy and complicated.

But what I really believe is that we all want is to be seen, to be noticed, to be appreciated, to be validated, to be acknowledged, and to be thanked. There isn’t anyone I know who doesn’t want that, even if they don’t say it out-loud.

Which brings me to all of this: Those who champion us, who climb up the ladder carrying us on their backs, who smash glass ceilings while holding our hands, who pick up a phone on our behalf, who help us get a job interview, who make introductions for us, who share our stories and our posts on Facebook or Instagram so that others get to know us; those who acknowledge us, who compliment us, who urge us on – let’s never take those women (or men) for granted. Let’s not assume that because they give to us that they don’t need some good old-fashioned unconditional love in return.

We are living in a time where almost every day we read about women bringing down the men who abused them, shamed them, assaulted them . These are women who are courageous and bold; these are brave women – these are true-blue role models; these are women who are standing up to vile, abusive, predatory men –men who took away their livelihood with the wave of a finger, men who harassed them, preyed upon them; men who cost them their jobs and, for many, their futures.

So here’s a radical idea. I believe one way for women to counter some of the ugly backlash that’s coming our way because we are calling out the horrors, illuminating the assault(s), holding a klieg light on all the nastiness that is continuing to pervade our culture against women who use their voices, refusing to stay quiet, refusing to hide — is to start another type of movement to counter the abuse of power — a movement where women raise other women up, praise other women, acknowledge other women, name the very women who held them and saved them; women who got them jobs, and opened doors; women who used their power – their amazing full-on fierce power, for good to help other women reach for the stars and beyond.

I believe that deserves a hashtag all on its own:

Women’s eNews Columnist Amy Ferris is a highly accomplished author, screenwriter, television writer and editor. Every Friday, you will be invited into her world, where she will champion, encourage and inspire women to awaken to their greatness, as only she can, through passion, truth, hope, and humor — along with a heaping side of activism: 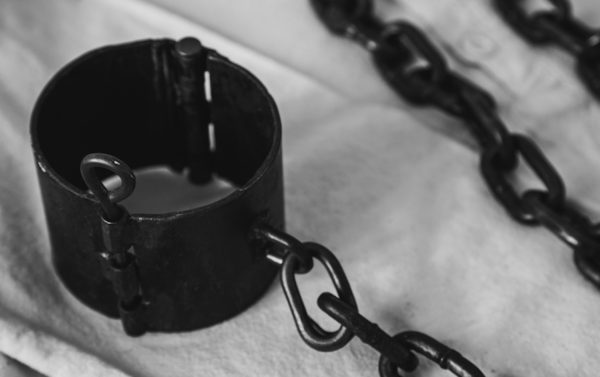 The ERA: The Key to Unlocking Women’s Shackles 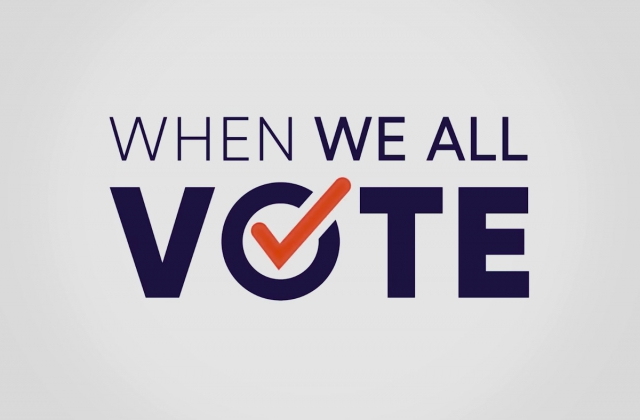