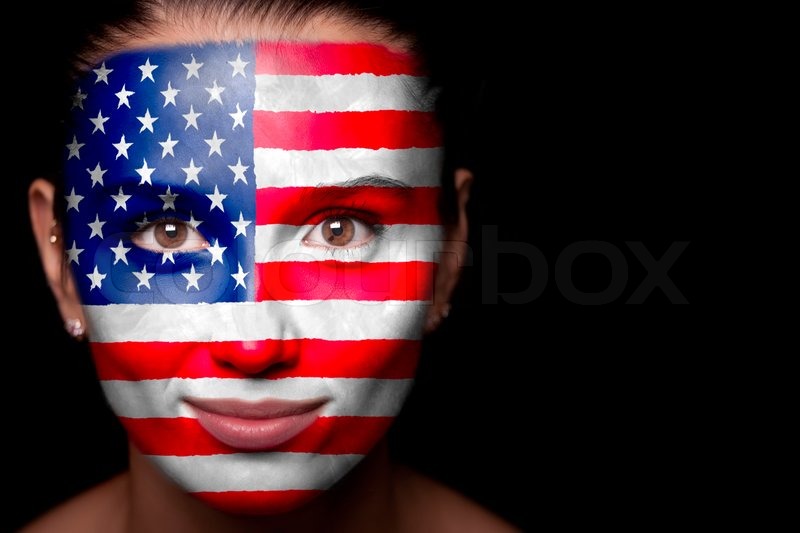 Us in the U.S. is Women’s eNews’ weekly update summarizing all of the past week’s actions, policies and legislation that are being proposed, as well as passed, impacting women’s rights in the USA. Since our audience spans the globe, Women’s eNews wants to ensure that our readers are provided with all of the facts since we have always, and will forever, publish only the TRUTH.

To make sure you are registered to vote in the November mid-term elections, visit this site to quickly and easily access your current voter registration information: IWillVote.org 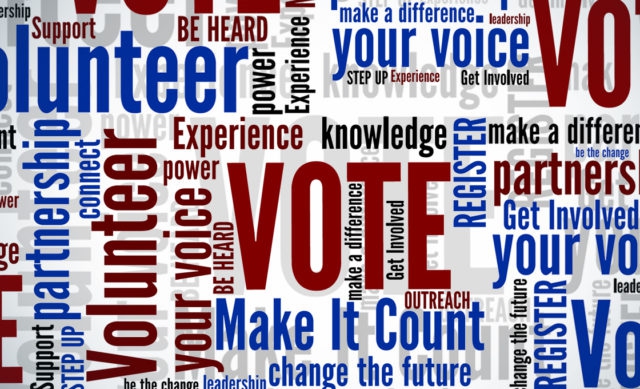 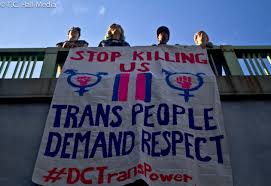 LaLa Zannell: Pushing Back Against LGBTQ Violence with a Passion