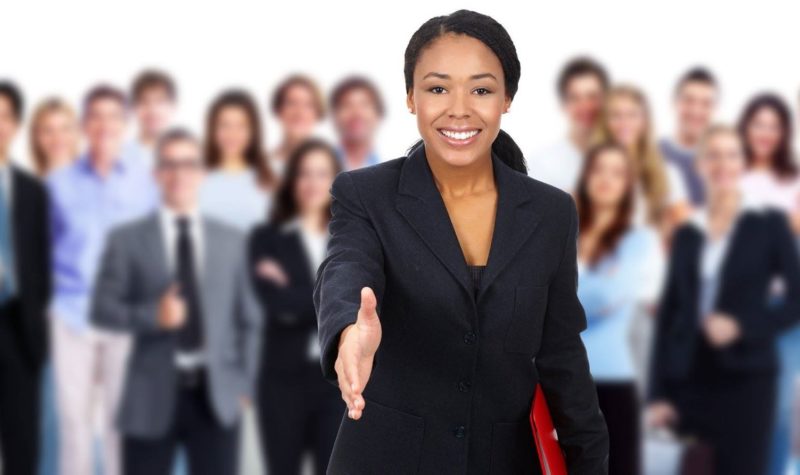 Black women continue to transcend the need for validation from those who do not embrace all they have to offer.

To quote entrepreneur Maggie Lena Walker, the first female bank president of any race to charter a bank in 1902, “To avoid the traps and snares of life, black women must band together, put their mites together, put their hands and their brains together, and make work and business for themselves.”

And they have, indeed! The number of businesses created by black women in the United States alone is up more than 460% over the last 20 years, making them the fastest growing group of entrepreneurs in the nation. In addition, black women are the majority owners in 1.5  million businesses, with more than $42 billion in sales, and $7.7 billion in payroll.

All of this success, however, comes in the face of tremendous challenges. According to the Diane Project, black female founders are only able to raise an average of $36,000 in venture funding, while start-ups owned mostly by white males have received on average $1.3 million.

While many black women are drawn to entrepreneurship through their passions, the Black Ceiling, a term coined by Fortune magazine editors in an interview with former Xerox CEO Ursula Burns, has prompted many to “make work and business for themselves,” since the corporate path does not seem a wise road to travel. In fact, research shows that black, Latina, and Asian women hold only 3% of C-suite positions, combined. Black women are also most likely to say they don’t have interactions with top bosses. Just 23% report that managers help them navigate organizational politics, compared with 36% of white women. African-American women also report the highest rate of sexual harassment in the workplace (19%), compared to 14% for Caucasian women.

When companies focus on diversity and inclusion  – whether in the C-Suite, or in their overall employee population – it is often framed as a problem.  Our emotions go straight to issues of race, equality, and discrimination, bringing with them a ‘shame and blame dynamic’ that is counter-productive to often well-intended efforts aimed at creating a corporate culture that reflects the gender, racial, and cultural realities of the world we live in today.

The global conversation about women’s equality, however, must move from focusing on problems to highlighting solutions that acknowledge that different women have different experiences, if we are to ever find the unity within our diversity. Fortunately, there are answers out there.  The Paradigm 4 Parity, for example, a movement created by a coalition of business leaders aimed at bringing gender equality to the C-suite has provided 60 companies, including Accenture, Wells Fargo, and Coca Cola, a framework and actionable steps that enable them to benefit from diverse workforces – a proven benefit to performance and the bottom line.

Still, black women continue to transcend the need for validation from those who do not embrace all that they have to offer. Not only are they the fastest group of entrepreneurs in the country, but the National Center for Education finds that they are also the most educated group in the United States, earning more degrees than any other. This is a powerful reminder to us all that there is no ceiling that will be left un-shattered by the resilience we possess inside.