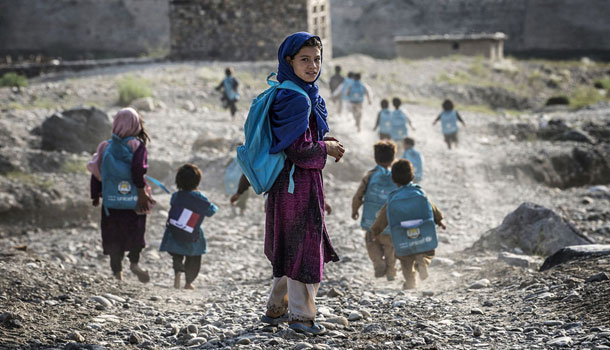 US Claim of ‘No Civilian Casualties’ is Tested in Afghanistan

In the rubble I spotted bits of lace, a notebook, a pair of shoes – the things you leave behind when things no longer matter.

My almost 2-year-old daughter fell on her head in a Washington, DC Starbucks, and it made me think of the children I met in Afghanistan just weeks before.  I was there to meet with civilian victims of the decade-and-a-half-long conflict there – from both pro- and anti-government activities – and to press the US and Afghan governments to better protect the civilian population.

Trips to the field to meet with the people who live and breathe the conflict make me a better advocate. Their stories stay with me, whether I’m in congressional offices or Starbucks.

My daughter was standing on a low shelf. The weight of her winter jacket pulled her off balance and she fell, hard. Thankfully, she wasn’t hurt, but for hours afterward she pointed at herself, saying “head.”

In a flash, I was back in Afghanistan, talking with an 8-year-old girl name Shabnam in Kabul. She was the most seriously injured of her family when their house was destroyed in a strike by US forces responding to a Taliban-led attack at the nearby airport. Her short hair had begun to grow back but the scars on her head were still starkly visible. She spoke clearly, pointing to her head and other injured parts of her body as she described what happened. Moments earlier, her grandfather had shown us their now-shattered home. In the rubble I spotted bits of lace, a notebook, a pair of shoes – the things you leave behind when things no longer matter.

Everyone acknowledges that Shabnam’s home should not have been hit. She was thankfully in a major city and able to get medical care quickly. Physically, she will recover. Other stories from the escalating US air war in Afghanistan are more complex. A few hours east of Kabul, in Jalalabad, sits another girl, Rozina, 17 – the sole survivor of an August airstrike that killed six women and children in her family.

Rozina and her family members had fled  their home in Haska Mena District, knowing that air strikes against Daesh (ISIS) were imminent. Rozina’s leg was crushed when the vehicle was hit. She was unable to move and watched her relatives – including a toddler around my daughter’s age – die around her. Eventually an elderly woman from the nearby village arrived with a wheelbarrow and carted Rozina to her home, where her family members found her the next day and took her to Jalalabad.

The US said it had destroyed a vehicle loaded with militants and munitions. “The strike was conducted in the middle of open terrain. There was zero chance of civilian casualties,” said a US military spokesman.

Rozina’s story was like so many others I heard in Jalalabad, of people trying to live their lives despite the threat of the Taliban, of Daesh, of being in the wrong place at the wrong time. The stories start to blur together. Was it two grandfathers or three who were killed after sending their families to hide while staying back to secure their land and livestock? Which family got an apology from the district governor, and a modest sum to help rebuild? Which one never heard back from any government official, despite lodging numerous complaints?

However, time and time again, local residents told us US soldiers had been operating on the ground in the days and hours before the bombing, and US planes had been flying overhead. When we asked how these people knew the soldiers were American they laughed. After 16 years of this war, Afghans know how to identify foreign forces.

The Afghans we spoke with knew that civilians were dying in airstrikes. “When they kill civilians they say [they] killed Daesh,” said one man who lost his father in an airstrike. “When they kill Daesh they say they want to bring peace.” Many Afghan civilians said they were tired of bearing the brunt of this conflict. They are also attacked by insurgents, but when government forces kill civilians, it undermines civilian support for the government and for international forces working alongside it.  “If Deash can control the area, we would say welcome, or if Taliban or America and can bring peace, please let them,” the man who lost his father told me. “Let people run their lives safely.”

A major examination of airstrike data by the New York Times suggests that, in Iraq and Syria, civilian casualties were far higher than admitted, and that US targeting practices were inadequate to limit them in line with US obligations under the laws of war. The United Nations Mission in Afghanistan reported a decrease in civilian casualties from pro-government forces’ ground operations in the first nine months of 2017, but a 52 percent increase in civilian casualties as a result of air operations (with 205 deaths and 261 injuries). These numbers reflect casualties from US military strikes as well as those by the Afghan forces the US is charged with training and advising, and from US covert operations, which are not publicly acknowledged.

The US eventually claimed that Rozina’s vehicle was struck by an improvised explosive device, though the district police chief says there was only one explosion in the area that day, and the US did claim responsibility for a strike against militants that day. Rozina told us that her family’s vehicle was hit moments after she saw planes flying overhead. In November,  the UN took the unusual step of publicly rejecting, via Twitter, US claims that no civilians were killed in a US attack in Kunduz that day, while the US doubled down on its claim that its investigation confirmed no civilian deaths.

At the very least, these accounts should raise doubts about the thoroughness of US investigations. In recent days, the  US Central Command took to Twitter, touting the arrival of new air assets and saying, “The Taliban still has not felt the full brunt of U.S. and #Afghan air power.” For too many Afghan civilians, though, more air power means a greater chance of being caught between US strikes and militant activity on the ground.

Unless the US and its Afghan counterparts make a more concerted effort to reduce civilian casualties in their military operations, they will have little to say when the very people they are trying to protect say they will accept Taliban or Daesh control in exchange for peace. 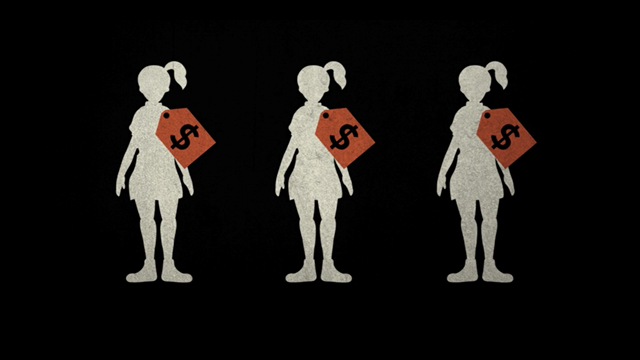 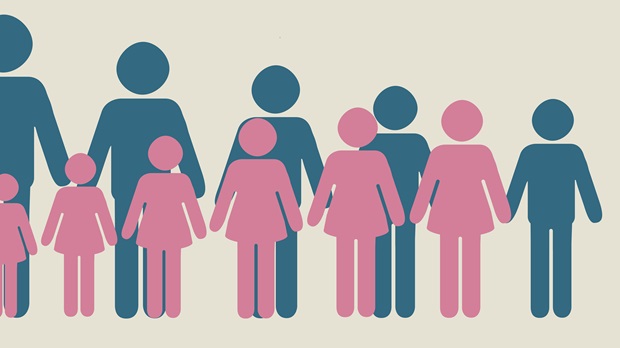 “Where Are The Men?” – Hiding in Plain Sight for 40 Years