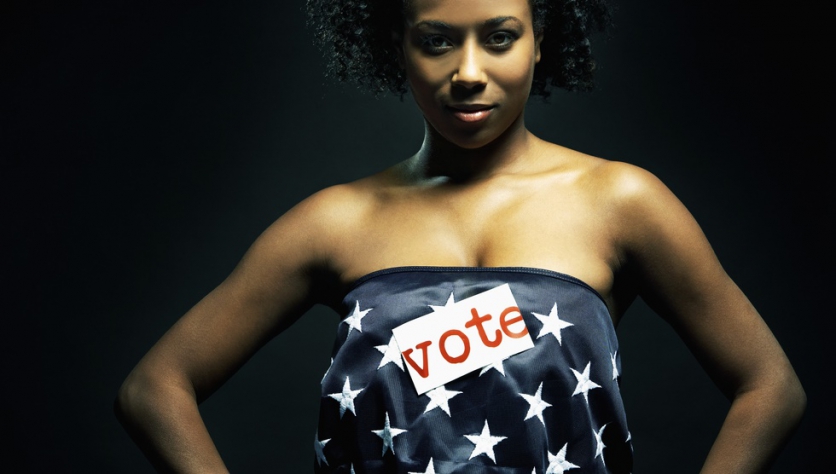 Voting as the Daughter of an Immigrant

As the child of an immigrant, I know that my mother wasn’t able to vote when she first came to the U.S.

For as long as I can remember, I’ve told people that, one day, I want to be President of the United States. When I was younger, people thought it was cute, and that I would outgrow it. But it has been ten years since I first uttered those words, and I am still repeating them. That’s one reason why voting is especially important to me, but there is yet another reason. As the child of an immigrant, I know that my mother wasn’t able to vote when she first came to the U.S.  As a result, she was unable to help elect someone to represent her ideas in office.

When my mom was eighteen, she moved to the U.S. to attend Princeton University. This was her first trip to the U.S., and she arrived with no more than one suitcase holding all of her belongings. That was it. She didn’t have any relatives or friends here, and the idea of earning citizenship and voting weren’t yet a priority. She came here on a student visa, and later stayed a work visa. It wan’t until ten years later that she became a citizen.

My mom is an immigrant from Bangladesh, which is a predominantly Muslim country, and she is Muslim herself. Since she is Muslim, and I am half Muslim, it has always been an important part of my identity, and my mom has always told me to never be ashamed of it. It is especially because of that, in fact, that I want to see someone in office who supports us, especially today.

Conversely, my dad was born in Maryland, and has always had the right to vote. While he does consider voting an important right, however, he also views it as just a normal part of life, rather than a privilege. But for me, voting means having a say in this country, and really being a part of America, which is a nation of immigrants. Voting is a way to show our ideas, and make sure that these ideas are represented in government.

Another reason why voting is important to me is that one day, as I previously mentioned, I want to run for office myself. Since my mother can never  become President because she was born in another country, I am even more inspired to represent people who cannot run for office as well. I also want to run to demonstrate to other children of immigrants that they can, and should, represent America.

So on Tuesday, November 7th, when you exercise your right to vote, think of all of the others who can’t, and appreciate the privilege you have. 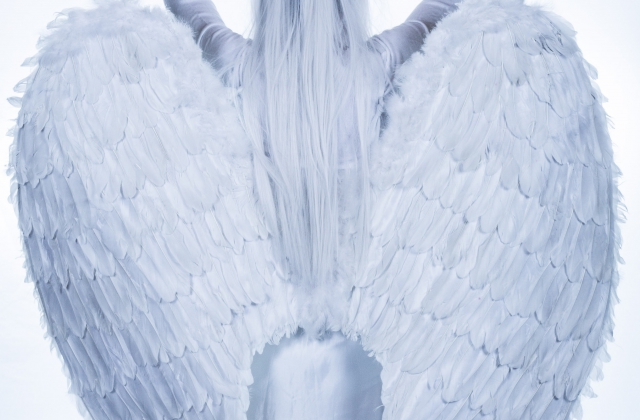 Growing Wings, an Identity and, of course, Feminism 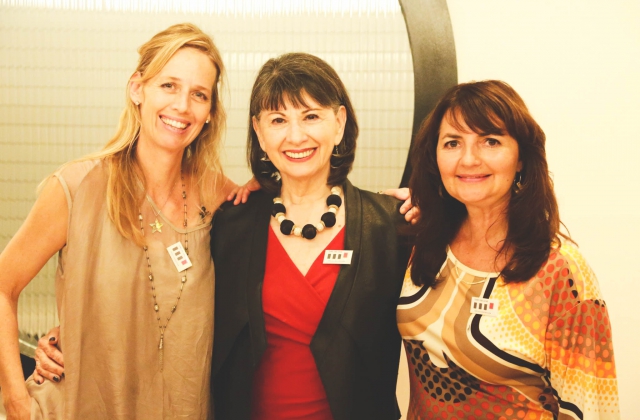 In Case You Missed It: Changing the Power Paradigm in Hollywood