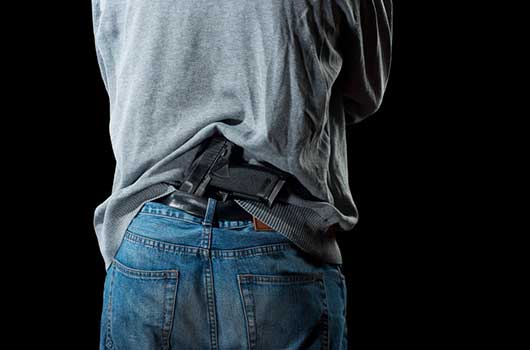 Mass Shooters and Men’s Will to Change

The NRA considers most men tacit supporters, and unless they hear otherwise, they have us right where they want us—silent!

Enough is enough! Not another obfuscating word from you know who that “it’s not time to talk about gun control.” No more deflections that “he was a twisted individual; it’s a mental health issue.” No more hemming and hawing from the Speaker of the House and his coterie of National Rifle Association lackeys. As a total of 26 people—including an 18-month-old, a pregnant mother, and three of her five children—were being laid to rest in Sutherland Springs, Texas, there’s a common denominator among all of the shooters that we in the pro-feminist men’s movement are blue in the face from shouting from the rooftops for decades: They’re all men. And, many are domestic abusers. (Consider: the November 14 murders in Sacramento, California began with the gunman killing his wife.)

No, we don’t hate men. We care about men. We care about our sons and grandsons, our fathers and brothers—and our mothers and daughters, sisters and wives. That’s why we speak out.  Over my decades supporting men and challenging men’s violence, I’ve learned how critical it is to transform our ideas about boyhood and manhood. Step one: acknowledge that how we train boys restricts the expression of their humanity. It’s time for Congress to fund the Centers for Disease Control to conduct a study of how boys are socialized, starting with preschoolers. I’ve proposed this to an aide to Connecticut Sen. Richard Blumenthal. Please, Senator, introduce the legislation.

What else? The NRA considers most men tacit supporters, and unless they hear otherwise, they have us right where they want us—silent. If the politicians won’t wake up and the media keeps missing the story, men must step in, consciously using our privilege to change the narrative. In the aftermath of the Las Vegas shootings, I proposed a “Men’s Campaign to End Gun Violence.”  Now, let’s launch it. Men must demand that gender becomes central to any national conversation that continues to only revolve around mental illness and regulating guns. For days, the media paraded expert talking heads before us; none mentioned gender. This has to stop.

We can partner with former Congresswoman Gabby Gifford’s organization, Americans for Responsible Solutions, urging they incorporate gender into their analysis, and that they share their insights with the other hardworking gun groups. Women launched “Moms Demand Action for Gun Sense” the day after Newtown’s Adam Lanza murdered 26 people, including 20 six- and seven year-olds. The day after.

Research between 2009 and 2015 by Everytown for Gun Safety revealed that of all mass shootings in the U.S., 57 percent of victims were family members, the spouse, or the shooter’s ex. In other words, domestic violence was central in more than half of the cases.

Profiles of nearly all of the (usually white) male shooters are similar—loners, disaffected, a limited support system. (Texas shooter Devin Kelley was court-martialed by the Air Force in 2012 on a domestic violence charge for assaulting his spouse and their child.) How did the Air Force not flag him as a danger?

Connecting the dots of privilege

In between Las Vegas and Sutherland Springs, came Harvey Weinstein, Roy Moore, and a growing line-up of men, exposed for sexually assaulting or sexually harassing women. What connects the shooters and the assaulters is men’s entitlement, men exerting power over others. It’s time to examine the connection between the shooters’ poisonous masculinity and the Weinstein-Moore crowd’s variety.

With these chilling behaviors in mind, men have an opportunity to look within, to be accountable for our own behavior. Congress and the media may not be ready to see gender as key to the gun debate, but thanks to the brave women in the #MeToo campaign, they and others are waking up to the truth about powerful men and sexual assault.

This is a moment both for men to engage in critical self-examination and to sit together with other men, talking honestly, openly, holding each other accountable.

Mass shooters see guns as the way to make them feel powerful. Sexual assaulters see harassment, groping, and rape the same way. Men can do better; uniting to reject both definitions, instead redefining power as collaborating with others, not exerting it over them.

5 responses to “Mass Shooters and Men’s Will to Change”

What do a Scientist and a Journalist Have in Common? #HerToo 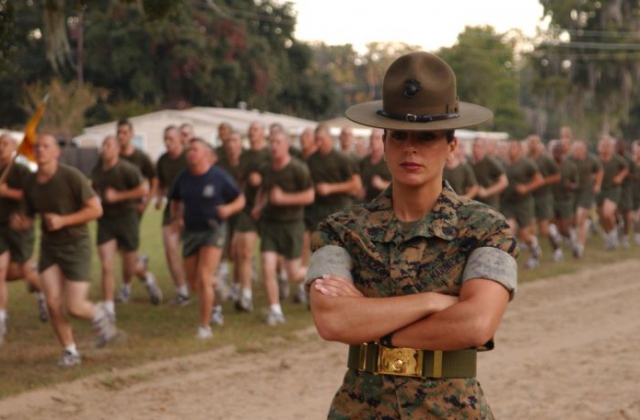