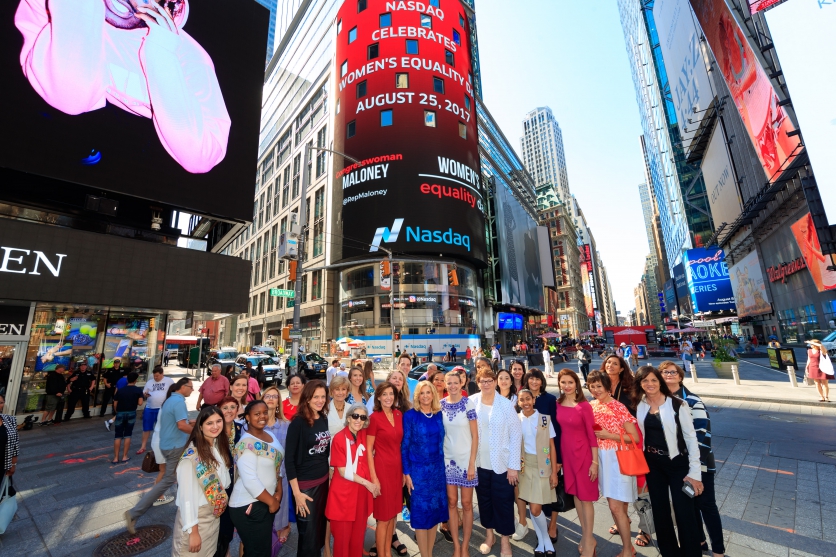 On Women’s Equality Day, We Can’t Take Anything For Granted

In Central Park, the only two statues dedicated to women (Alice in Wonderland and Mother Goose) are not even for real women.

Every year on August 26th, the United States celebrates Congress’s passage of the 19th Amendment to the Constitution, which granted women full and equal voting rights on this same day in 1920…or did it? According to Wikipedia, it did. According to the Newseum, it did. Even according to the National Women’s History Project, it did. None, however, are entirely accurate. In fact, women were not ‘granted’ the right to vote at all. They fought for it.

As far back as 1872, Susan B. Anthony was arrested and brought to trial in Rochester, New York, for attempting to vote in the presidential election. At the same time, Sojourner Truth, a former slave and advocate for justice and equality, appeared at a polling booth in Grand Rapids, Michigan, demanding a ballot. She was turned away.

Finally, after 113 years of women fighting for but still being denied the right to vote, the 19th Amendment was passed, constitutionally protecting women’s voting rights. But the fight for women’s rights and equality was far from over. On Aug. 26, 1970, 50,000 women marched down New York City’s Fifth Avenue in a strong display of strength for second-wave feminism celebrating the 50th anniversary of the 19th Amendment, but they were also protesting the limits placed on women, demanding changes to childcare and abortion policies and education and employment opportunities.

Forty-seven years later, many of women’s demands remain unmet. So, as I stood alongside Congresswoman Carolyn B. Maloney (NY-12), New York State Lieutenant Governor Kathy Hochul, and 40 other women leaders from business, government, and non-profits yesterday to witness Maloney ringing the NasdaqOpening Bell in honor of Women’s Equality Day, the urgent need for an Equal Rights Amendment also rang clear.

“It is thanks to the persistence of fearless women, like those standing here today, that we are able to celebrate Women’s Equality Day,” said Congresswoman Carolyn B. Maloney. Still, Maloney reiterated that there is a long way to go. “We are also showing our support for finally passing an Equal Rights Amendment guaranteeing Constitutional equality for women and men,” and she called for the proper recognition of past contributions by women throughout U.S. history by creating a national museum of women’s history on the National Mall in Washington (H.R. 19).

Ironically, the need for a women’s history museum was further illustrated through a display of statues standing less than one mile away. In Central Park, the only two statues dedicated to women (Alice in Wonderland and Mother Goose) are not even for real women. In contrast, the other 23 statues standing there pay tribute to men who were actually alive, rather than made up from the stuff of fairy tales. Such injustice needs to be rectified, as Maloney added, “Together, we can make this great nation a country where women and men are truly equal.”

One response to “On Women’s Equality Day, We Can’t Take Anything For Granted” 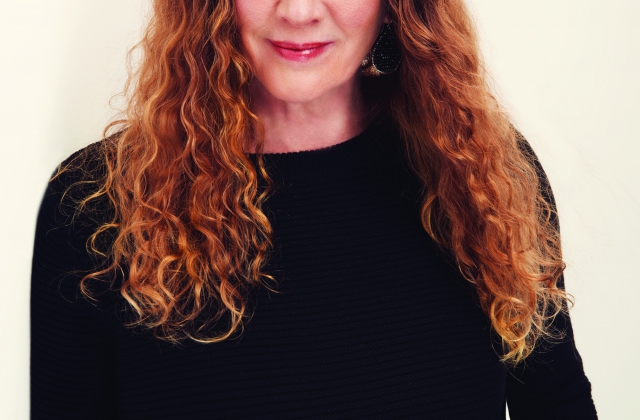 ‘My Passion, My Philanthropy’: Suzanne Lerner’s Work Grows Out Of a Feminist Consciousness 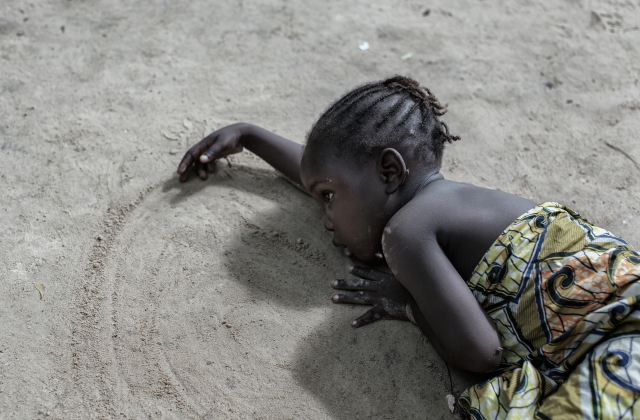