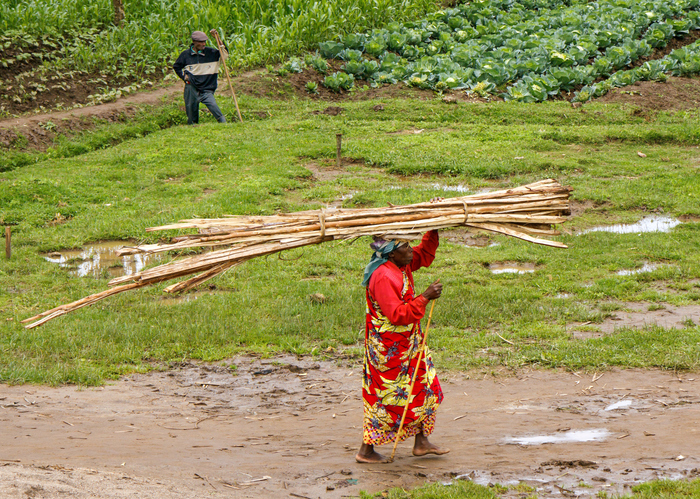 Musanze, Rwanda - a woman in bright colored dress is carrying a load of poles on her head while walking barefoot on a dirt road just after a rainshower. In the background a man working his field of cabbages.
Equal Rights

In sub-Saharan countries, especially Rwanda, ratifying the Equal Rights Amendment has provided a legal framework and support to lessen the gender gaps. The U.S. can learn from this.

Rwanda, Namibia, and Burundi are respectively ranked fifth, twelfth, and fourteenth on the World Economic Forum’s Global Gender Gap Index 2016. All have ratified their equivalent of an Equal Rights Amendment into their respective constitution equivalents, unlike the United States, which has not and ranks 45th. In these sub-Saharan countries, especially Rwanda, ratifying the Equal Rights Amendment has provided a legal framework and support to lessen the gender gaps. The legal framework of Rwanda and its social and cultural norms, which at times impede the enforcement of gender equal laws, lay a lesson for the U.S., should gender equality become a legislative priority.

After the 1994 Rwandan genocide ended, 70 percent of the country was female, leaving the job of rebuilding the country’s now-destroyed social, economic, and political institutions in the hands of women—a complete shift, especially for the previously traditional patriarchal society. Given the role of women in the country’s reconstruction period, the Rwandan government established gender equality as a legal framework with the 2003 adoption of Article 9 in the Rwandan Constitution, which guarantees equal gender rights and requires women to be granted “at least thirty percent (30%) of posts in decision-making organs.”

“A legal guarantee of equal rights ensured that the government allocates resources to ensure that gender promotion is not just in theory but also in practice. Women and men in Rwanda have equal rights on all matters,” said Olive Uwamariya, Rwandan gender activist with Care International. Following the adoption of Article 9, Rwanda became the first country in the world with a female majority parliament in 2008, expanding the lead to 64 percent during the 2013 elections. Educational enrollment rate at the elementary school level has more than doubled, several initiatives targeting gender-based violence have been implemented—specifically, the 2010-launched One Stop Centres, where gender-based violence survivors can get immediate help—and the judiciary actively reduces laws that perpetuate gender-based violence.

In contrast, the United States, which has federal, state, and local legislation that supports women’s equality—notably the Equal Pay Act of 1963, the Civil Rights Act of 1964, the Pregnancy Discrimination Act of 1978, and the 1994 Violence Against Women Act—does not have the Equal Rights Amendment ratified and added to the U.S. Constitution. Currently, on the federal level the government is 19 percent women, one of the world’s lowest percentages of female participation in civil service.

According to the World Economic Forum, the U.S. has a 56 percent rate of female labor force participation. At 86 percent, Rwanda has one of the highest rates of female labor force participation. Greater labor participation also led to a narrower wage gap; in Rwanda, women earn 88 cents for every dollar men do, whereas in the U.S., the ratio is 83 cents. Individual finances aside, Rwandan women now benefit under law from three months of paid maternity leave, making it easier for women to rejoin the labor market while having a family. The United States is still the only developed country to not mandate paid maternity leave. Many Rwandan experts accredit the pro-women laws with the constitutional framework that guarantees legal gender rights and enforces parliamentary quotas for women.

However, constitutional amendments and institutional frameworks do not always translate into practice. “Although all the laws in Rwanda are positive and progressive when it comes to women’s rights, the enforcement of these laws is still the biggest challenge,” said Uwamariya. Reflecting one of those challenges is the high rate of gender-based and domestic violence, one of the highest in Africa. According to the United Nations Development Program, one in every three Rwandan women has experienced or continues to experience violence at the hands of her male relatives. Estimates by the 2010 Rwanda Demographic and Health Survey found two in five women, or 41 percent, have experienced some form of physical violence since the age of 15 with the percentage rising to 56 for married women.

“The problem of violence against women in Rwanda, as with many African countries, is rooted in the cultural beliefs and notions of masculinity reinforced through generations,” says Peace Ruzage, CEO of Aspire Rwanda, a Kigali-based NGO providing free vocational skills to vulnerable women to The Guardian. Nominated for the 2013 Guardian International Development Achievement Award for her work in the aftermath of the genocide, Ruzage believes that the biggest obstacle to eradicating domestic violence, and by extension, changing gender-based cultural and societal norms, is men’s resistance to treating women as their equals. Until that change comes, social and cultural norms continue to hinder women from participating in public spheres or feeling that they are worthy enough to say no to violence.

Like in Rwanda, an amendment itself is not enough to achieve the end goal of gender equality; it merely states it. An existing legal framework needs to work in tandem with cultural and societal norms that reinforce gender equality.  The same applies to the United States. “Legal implementation of the ERA would need to work in tandem with continued cultural implementation of gender equality norms in order to close the existing gender gaps,” said Jillian Gilchrest, chair of Connecticut’s Trafficking in Persons Council, passing the ERA would be an important start.

Social and cultural norms appear to assert gender equality in the U.S., unlike in Rwanda. However, according to a 2016 poll by the ERA Coalition and Fund for Women’s Equality, 80 percent of those polled mistakenly believe that women and men are already guaranteed equal rights in the U.S. Constitution, with 94 percent saying they would support a constitution amendment on gender rights. Nevadan legislators used social and cultural beliefs of gender equality to oppose the March 2017 ratification of the Equal Rights Amendment in the state constitution, asserting that women had already achieved equality in many spheres since the 1970s and no longer need the amendment for protection. This could not be further from the truth.

Claims by opponents of ratifying the Equal Rights Amendment often do not mention that equal rights legislation is not always followed or practiced. The Equal Pay Act went into effect in 1963, but a 2016 survey by the Institute for Women’s Policy Research found that women earned 82 percent of what men made, with Black and Latina women making almost 40 and 50 percent less, respectively. Similarly, the Pregnancy Discrimination Act went into effect in 1978, but several studies show managers have an inherent bias against hiring women for fear that they will drop out of the workforce. Former president of Planned Parenthood and social and political advocate of women’s rights Gloria Feldt described the phenomenon as the “ingrained implicit and explicit biases that are outside the legal framework but serve to hinder the advancement of women to equality.”

Experts speculate that ratifying the Equal Rights Amendment would create a clearer legal standard for enforcing existing legislation like the Equal Pay Act and the Pregnancy Discrimination Act. “With passage and implementation of the ERA, there would be a clearer judicial standard for deciding cases of sex discrimination,” said Gilchrest. Clearer judicial standards and enforcing mechanisms were enacted after Rwanda passed the Equal Rights Amendment. This enabled the Rwandan judiciary to have greater legal jurisdiction over protecting the rights of women, most notably in the case Prosecutor v Uwimana Alexandre, in which the accused husband was sentenced to five months in prison after being found guilty of battery and verbal abuse toward his wife.

Too often, unfortunately, people aren’t aware of how important the Equal Rights Amendment is until they are standing in front of a judge. 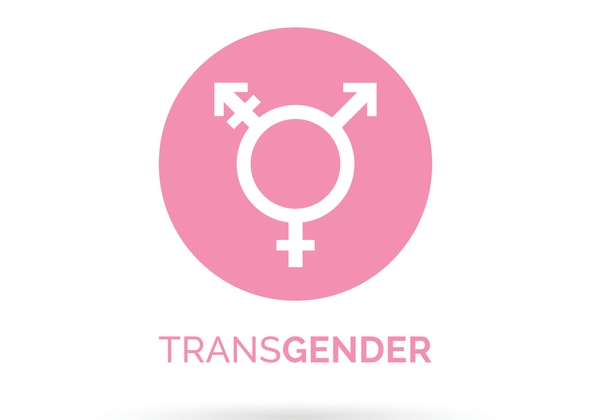 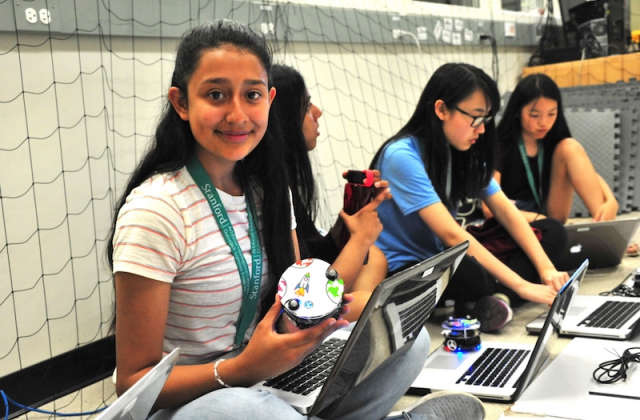