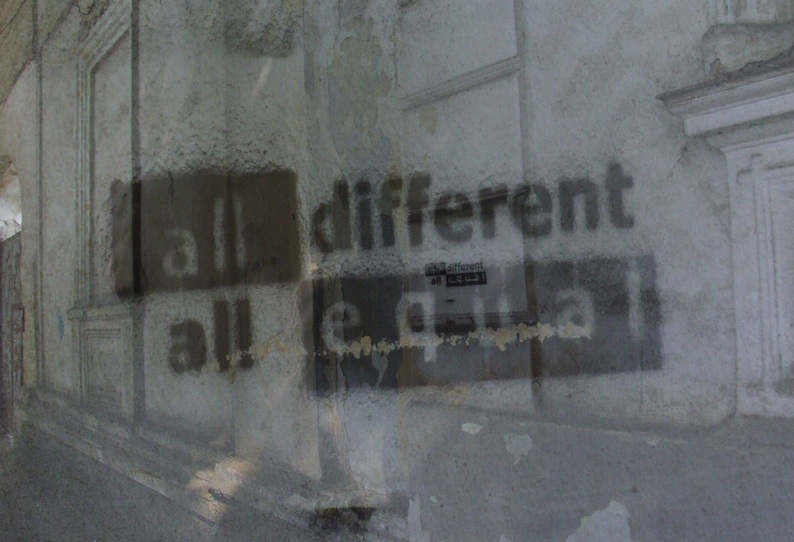 Some Girls Reject Term ‘Feminist’ Over ‘Equalist’ in Ireland

Feminism has “derailed” into a self-entitled, ‘our turn at the wheel,’ hateful and illogical organization,” said one Irish teen, who, like many of her classmates, prefer to be identified as an “equalist.”

KERRY, Ireland (WOMENSENEWS)–One afternoon last spring as Janet Polli and Dorcas Oyewande were leaving their high school in Kerry, Ireland, for the day, they got stuck behind a slow-moving group of boys. When Polli asked them to move, one of the guys replied “Jeez, I bet she’s a feminist,” causing all his friends to laugh.

Polli didn’t mind the comment. After all, the 16-year-old doesn’t consider herself to be a feminist. She calls herself an “equalist,” like many of the other girls at Mercy Mounthawk Secondary School in the town of Tralee, about 190 miles southwest of Ireland’s capital city of Dublin.

While the recent U.S. presidential election has inspired some teen girls into feminism and politics, some teens in Kerry are steering away from the politicized term. The trend is for these young people to reject “feminism” for “equalist,” until they study the history of the women’s movement, said Niamh Reilly, a women and gender studies professor at National University of Ireland Galway.

Polli, who is in the  school’s debating club, considers feminism “a worthwhile and necessary cause,” but is turned off by the public images of feminists. She hears males in her community call feminists “feminazis” when they disagree with something a woman is saying or doing, whether it be an attempt to voice her opinion or promote her beliefs. Because of this, Polli feels it is safer to be an equalist.

It’s an issue of priorities for Clodagh Gaynor. The 16-year-old orchestra member called the backlash over the chocolate Yorkie bar, which previously had a tagline “not for girls,” “petty.” If the movement put its efforts behind bigger issues, like the gender pay gap, she said she’d proudly call herself a feminist.

Oyewande, 15, who was with Polli that day after school, said she felt embarrassed when her friends were ridiculed by the boys. She said if people think feminism is related to telling boys to move, then she would rather call herself an equalist.

“Feminism has derailed from [the original definition] into a self-entitled, ‘our turn at the wheel,’ hateful and illogical organization,” said Oyewande, a member of Coder Dojo, her school’s club for beginning software coders. She acknowledges that negative feminists are in the minority but because they are the most vocal she calls them “the most representative.”

Oyewande defined an equalist like the four other teen girls Teen Voices interviewed for this story. She said an equalist is someone “who simply holds the principle that everyone is and should be viewed as equal regardless of gender, race, religion, etc.”

“If we lived in an equalist society, most, if not all, issues surrounding gender would cease to exist,” said Oyewande.

Reilly sees many students like Oyewande and her peers in her classes at the National University of Ireland Galway. She said at the start of  her undergraduate and graduate level courses, many students dislike the label “feminist.” Although this changes, she added, as students begin to study feminist writers and different approaches to feminism.

Equalism is “a less confrontational way to signal support for equality between people of any gender,” Reilly said, adding that it also expresses equality regardless of socioeconomic position, ethnicity, religion, disability or other distinction.

Young people’s personal experience of sexism also influences their response to the term “feminism” Reilly said. Oyewande and her peers said they are mainly confronted with sexism on social media.

“We don’t see many sexism incidents, like misogyny or misandry” in Tralee, said Oyewande. 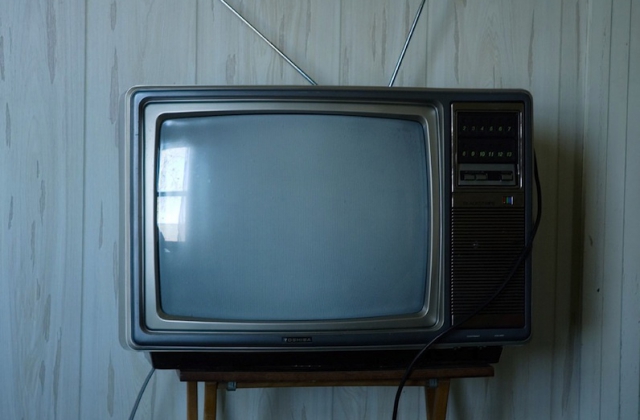 Teens Ask, Where Are the Girls with Disabilities in Pop Culture? 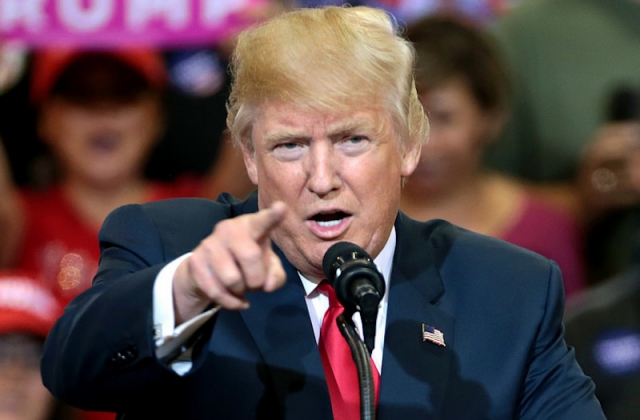