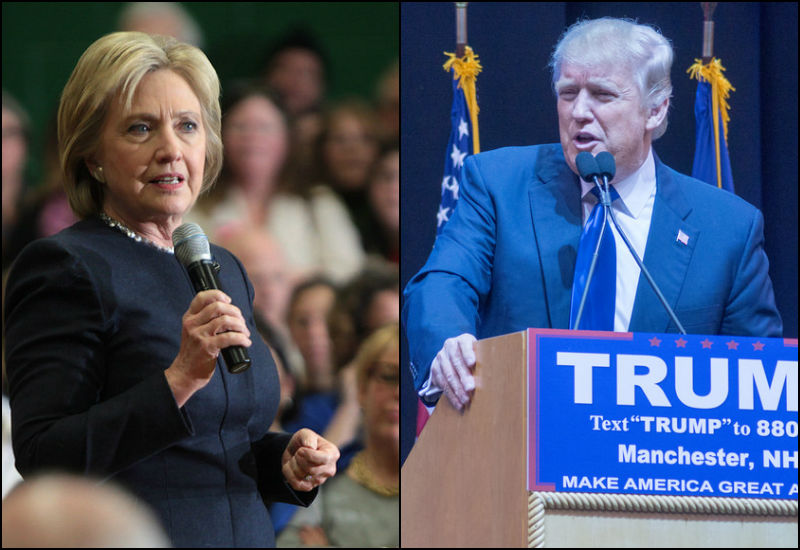 No matter what happens at the polls on Nov. 8, these girls offer leadership advice for POTUS from their own experience.

(WOMENSENEWS)– Listen to the advice of others. Don’t let the opposition affect how you govern. Crush misogyny. These are just a few of the pieces of advice from girl leaders in Sarasota, Florida, for the next president of the United States regardless of who wins on Nov. 8. Video journalist Minnah Stein talked to teens who’ve been class presidents and teen board chairs about what their experience at the helm has taught them.

This story was funded through a generous grant from Say it Forward in support of our teen journalists.

One response to “Florida Teens Offer Advice to Next U.S. President” 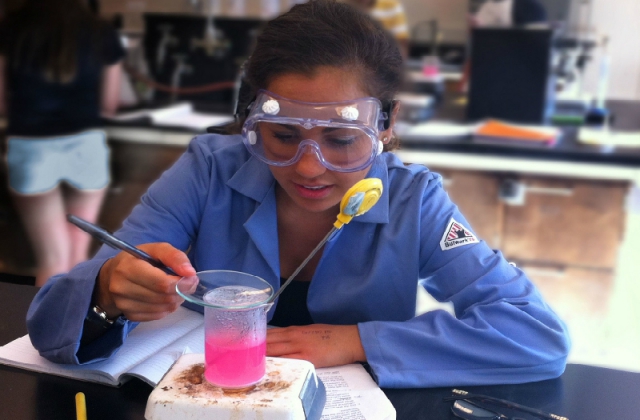 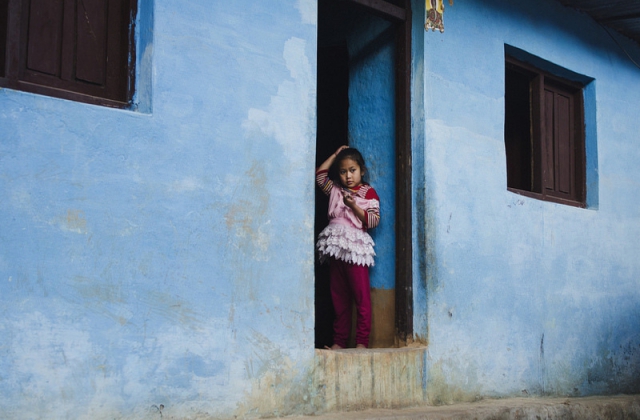