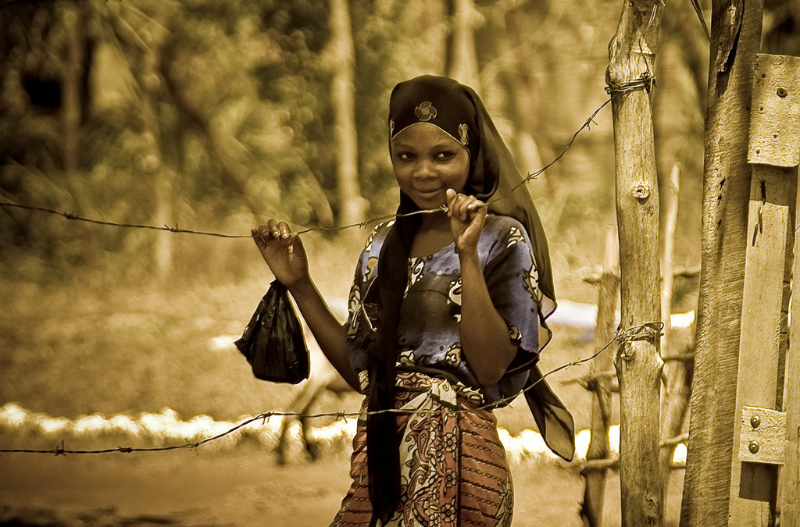 I am from the society that does value education for girls. I didn’t go to school myself until I was 12 years old. I was much older than the rest of my classmates because of the very many hardships I passed through.  My brother helped me out a lot, like the time he helped me escape from home on the day I was to be married off to a 50-year-old man.  He took me to a rescue center, which is when I started school.

Because of school, I am now an educated lady full of empowerment. School gave me a lot of motivation and hope in life. Now I hold meetings for girls both my age and younger, and I teach them to be strong and have a lot of positivity in their lives. Some of these girls seem to pity themselves due to their past history. I offer advice to them and tell how important valuing oneself is. I am a light to many girls I meet. This is one important thing of educating a girl because they offer education and act as motivators to other girls.

One of the girls in my clan is 15-year-old Mayana and she also was in the same situation as I was. She was forced to be circumcised when she was 12 years old and married off to an old man. But due to her passion in education, she approached the rescue center where I was staying and told us her situation. A group of us girls who had been rescued from circumcision and early marriage went and talked to her parents and they agreed to let her go to school and stay with her husband at the same time. Her husband was so old that he did not understand what education was. Eventually, she caught up with us in the classroom and her friends were able to give her a lesson of empowerment outside of school. The husband saw that the girl was not so much interested in marriage and left the girl, which was possible since the marriage was not a legal marriage, only a traditional one. She did not regret making her decisions. She joined our rescue centre and we lived together as sisters.

In interior parts of Kenya there are so many girls who do not get access to education due to antiquated traditions like marriage and circumcision. So many girls are married at a very young age. I am among the girls who were saved from these traditions. It really hurts me to see some still in villages as young mothers. I still have hope that one day I will be an agent of change to many girls, that is why I stand strongly to advocate the importance of educating a girl.

I visit my family three days a month but live at the rescue centre. My parents respect me now because I am a grown up and they appreciate the fact that I am educated and can talk to them about matters that really matter.

Jackline Peche is a student at the Daraja Academy in Kenya.