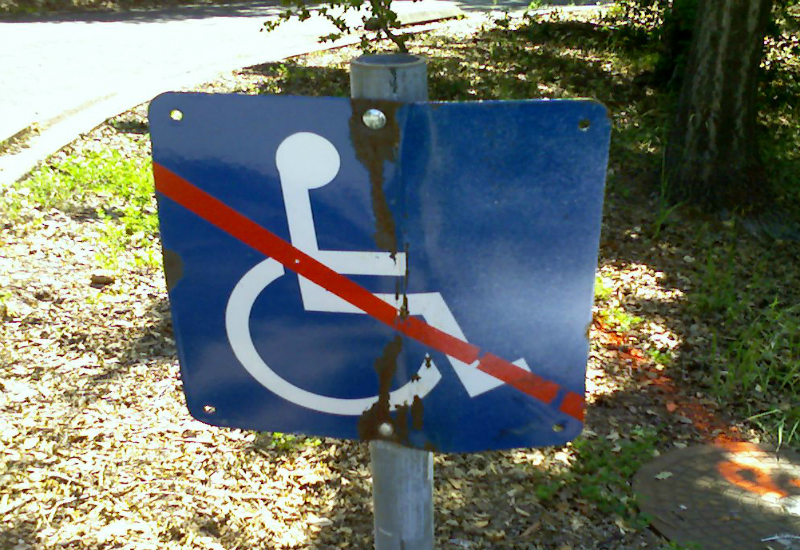 Accessibility Problematic for Girls with Disabilities

Inaccessible bathrooms, schools and stores make it hard for some girls to participate as equal citizens. This article is part of Teen Voices’ Girl Fuse series, featuring stories by and about girls with disabilities.

MINNEAPOLIS (WOMENSENEWS) –Last year, at Rock The Garden music festival in Minneapolis, Erin Thomson was probably the only person disappointed that she couldn’t use the port-a-potty

She scoured the map of the venue but she didn’t find anything indicating accessible entrances or bathrooms that would allow for the wheelchair she uses.

“As a person with a spinal cord injury it’s easier said than done to get around an enormous park with thousands of people and several speed bumps in 90-degree heat,” said Thomson, a sophomore at the University of Arizona in Tucson, in a Facebook interview. “When I found the port-a-potties, they weren’t nearly big enough for my wheelchair and weren’t accessible from the pathway. Long story short, I figured out a way to go about my business that hopefully did not scar the girl laying in the shade too much.”

Thomson also found the accessible seating area — which consisted of a raised platform off to the side of the stages — to be problematic. The platform itself wasn’t really wheelchair accessible due to all the folding chairs in the way. “This was disappointing as a music lover because I wanted to be in the action, experiencing the show. Not viewing it from the sidelines.”

Marginalization is a common experience for many girls with disabilities. They make up  8 percent of all female youth, but experience 30 percent lower employment rates and higher rates for low self-esteem, according to a 2006 study from Portland State University. These effects go further than the workforce, access within communities is limited, leaving many girls unable to participate as equal citizens.

Imani Cruz, a high school senior in Plymouth, Minn., said that as a young woman living with cerebral palsy, walking around school with arm crutches was a challenge. “During school, walking from gym class, up the stairs to grab my violin, and then going to bus was a difficult task,” she said in an interview via Facebook. “My legs were often stiff and painful by the time I reached the bus or I missed it all together.” Working with her principal, Cruz was able to have her violin brought to her and leave gym class early so she could make it to the bus on time. “I have found that having a support system and learning about self-advocacy is extremely important in promoting accessibility,” she said.

Alma Guerrero, a college student in Chicago, said that one of the largest accessibility challenges she faces on a regular basis is the setup of stores at the mall. “There is little to no space for me to move around,” she said in an email interview. “These stores need to realize that there is a diverse array of people that shop. And for those with large mobility aids, we need extra space to move around.” She suggests that stores have metal grasp reachers available to help people reach things on high shelves. Guerrero also finds that some fitting rooms are too small for her wheelchair to fit into, so she has to have someone help cover the door while she’s changing. Or, some do not have hand rails to hold onto, so she needs someone to lean on for support. “It’s unacceptable,” she said. Alma recalls a time when she went in the store Rainbow: “Their wheelchair accessible rooms were being used as a storage room,” so Guerrero had to change in the hallway with her mom’s help. “I think one of the hardest challenges for someone with a disability, is the fact that the world is not always adapted to our needs,” she said.

One organization working toward improving accessibility for teens and women in health care is the Initiative for Women with Disabilities at New York University. As one of the only fully accessible health clinics in New York City, IWD features gynecological treatment rooms that feature lifts, rails and transfer boards. The center also provides sports activities for its clients. “Throughout the year we offer different adaptive sports programs including rowing, track, and skiing, as well as adaptive fitness classes like yoga and zumba,” said Director Connie Lam in an email interview. The goal goes beyond helping girls experience activities that wouldn’t otherwise be accessible. IWD works to educate girls and government agencies, including the Commission on Human Rights, on the laws that protect girls with disabilities.

“It is our goal to help teens with disabilities learn how to speak up and advocate for themselves,” said Lam. 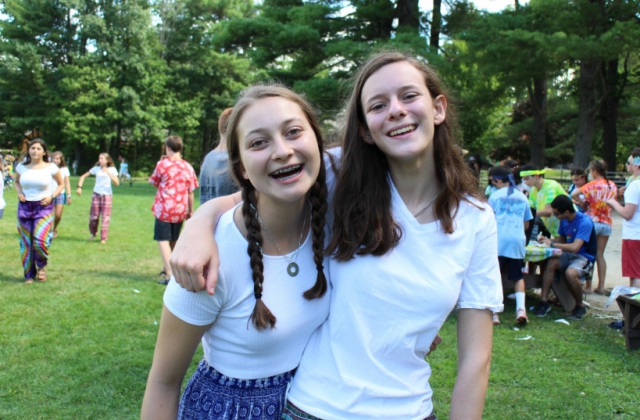 Being Camp Gyno Turned This Teen Into an Activist 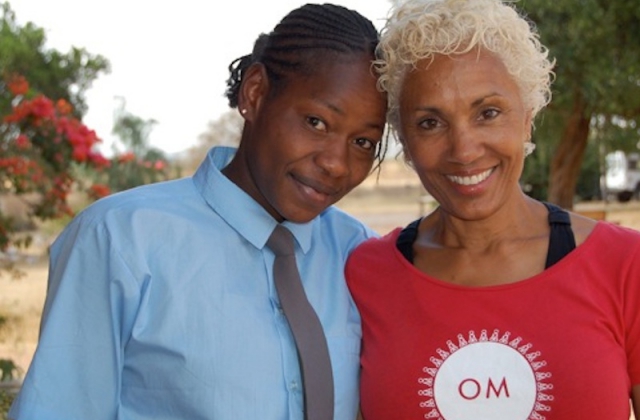