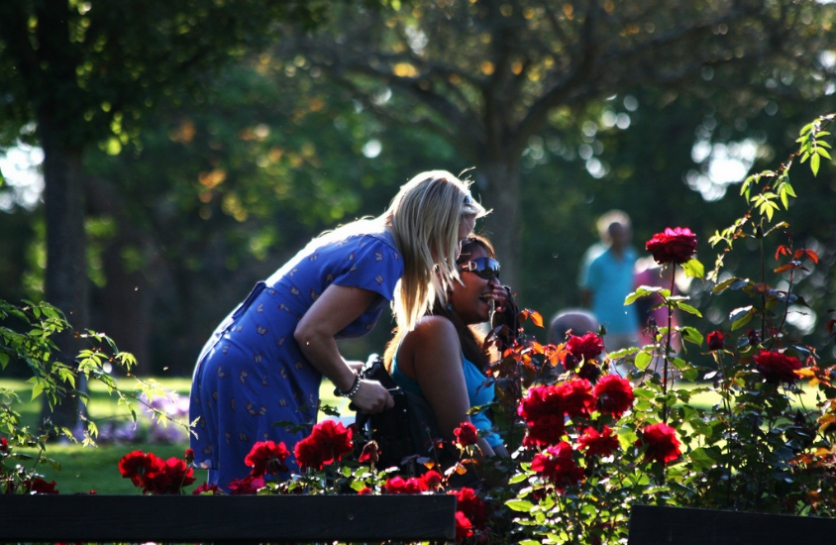 Because of her cerebral palsy, teen Johileny Meran needs help at school. When she finally found a paraprofessional who allowed her to do things for herself, the impact was momentous.

NEW YORK CITY (WOMENSENEWS –When I was growing up in the Dominican Republic I was treated like I had a contagious disease because of my cerebral palsy. This all changed when I moved to the U.S. in 3rd grade. Instead of making me feel like a leech, the school system in New York gave me support and made me feel like people cared and wanted me to advance.

However, even though the school here was an opportunity to move forward, it created its own type of exclusion. After a series of tests and evaluations, it was determined that I would have a paraprofessional. A paraprofessional, a.k.a. para, is a special-education worker who is with you all day and is paid for by the school district. My paras carried my book bags, wrote my notes in class, helped me to the bathroom and with anything else I needed. Having a para can be like having a really good teacher or a really bad one.

In the nine years that I had paras, three of them were long-term.When it comes to choosing or keeping paraprofessionals, I often had no say, but at the end of the school year if I liked my para I would share that with her. If we developed a good relationship, she could request me as her student the following year. I use the word “she” because all of mine were female. In fact, 80 percent of the 22,000 paraprofessionals in the New York City Department of Education are women.

The first two paras I had were the worst. The first one was extremely meticulous and would get mad whenever I did anything wrong – like go through the wrong door in the hallway. The next one got annoyed because I had to use the bathroom a lot. I didn’t want to make her mad, so I would try to hold it and then I would end up getting pains because I had to go so urgently. The worst were the substitute paras who, like helicopter moms, would hover around and automatically jump in and do things that I could do. I felt like I had to fight them to get the right to pick up my pencil.

For other teens, the idea of having an adult follow them around all day while they are trying to establish independent identities and break into social circles maybe horrifying. Afterall, it’s hard enough trying to get our parents to give us some space. But my paras actually helped me gain some social confidence to eventually build friendships with other kids in my class.

My most recent para, Ms. Gaffney, was my favorite. I had her during the last three years of high school. Our relationship was so positive that, by the end, I called her my “school mom.”  It is mostly because of her, I gained my independent skill set, which I totally rely on now as a college student living on my own. When I was learning how to open doors,  Ms. Gaffney would step aside and let me practice doing it on my own, even if it would take longer. She had the patience to let me learn. It is little things like these that have made a big difference in my current day-to-day life. It made the difference between living independently versus needing assistance in college.

I live in a dorm on campus and travel to class by myself. I receive accommodations from the Center for Students with Disability in terms of test time extension and housing accommodations but I don’t need an aid.

When I think of how my independence has changed my life, I think of fairy tales. When I came from the DR, I was a damsel in distress. Now, in my story I get to do my own saving. 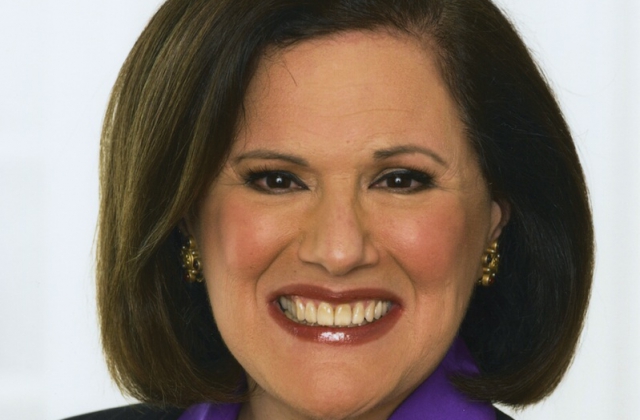 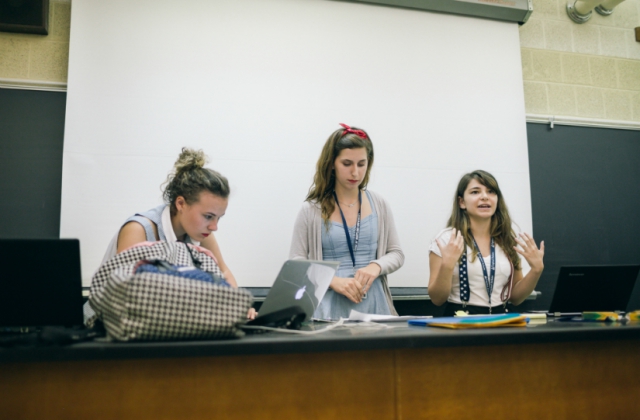