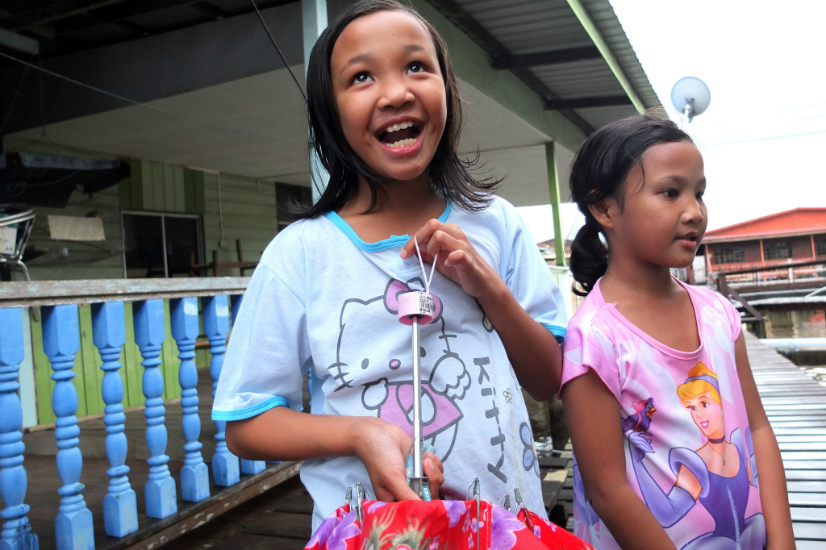 Teen Finds Dysfunction, Ignorance Around Those With Disabilities in Brunei

When a teen writer is assigned to interview peers in Brunei who also have disabilities, she uncovers a dysfunction in her country she didn’t expect. This story is part of Teen Voices’ Girl Fuse series, featuring stories by and about girls with disabilities.

SEIRA, Brunei (WOMENSENEWS)—As a visually challenged girl in Brunei, I have to endure curious stares from passersby on the streets on a daily basis. It’s not unusual for people to say things to me like, “You are blind? But you’re so pretty. I do pity you.” I also hear questions along the lines of, “Don’t your parents find it hard to take care of you?” and “How can you possibly go to school?”

I thought culture around disability in Brunei, a beautiful, small independent country located on the coast of Borneo, would be interesting for Teen Voices’ Girl Fuse series. But when I was tasked with getting other girls with different sensory, physical and developmental disabilities to speak to me for an article, I uncovered that the dysfunction in my country went a lot deeper. Not only are able-bodied individuals inept at living with differently abled people, but girls with disabilities are living with shame and often have very little social exposure. Many are also living with a level of ignorance due to limited education; and that ignorance extends to their own condition.

The first girl I met was S., a 14-year-old with a hearing impairment. That interview was a complete disaster. At the first greeting, S. burst into tears. To say that I was alarmed would be an understatement.

Ms. K., one of S.’s teachers, also has under her care a number of teenagers with a variety of disabilities including dyslexia and autism-spectrum disorder. Ms. K told me that S. is extremely shy and offers a reason for this:

“Many girls who are handicapped do not get taken out into the public as often as those who are ‘normal,’” she said in a conversation in her office. “Some parents are ashamed to have their friends know that they have a special child. They’re afraid their friends will judge them or blame them for it. Others don’t want the inconvenience of watching over a child who may act up in public. So, to make things easier, they keep their children at home and socialize them in segregated classrooms.”

For this article I approached three girls through their teachers and parents. The process could not even begin until I assured the adults that the girls’ names would not be given.

Being identified in a way that exposes any type of dysfunction in our country is unusual, and something which made the girls, their parents and the professionals quoted in this article very uncomfortable.

“In Brunei there is still a lack of public awareness about people with disabilities,” said Ms. H., a clinical psychologist in our country’s capital, in a phone interview. She has been working with young people with a range of disabilities from epilepsy to attention deficit hyperactive disorder for 13 years. “Adolescent girls are just not brought out into society often enough for the public – and the girls themselves – to fully accept without question life near and with a handicap.”

The second girl I met was M., also 14, with a learning disability. M. did not burst into tears. But she agreed to answer only a few of my questions. She too was shy, and appeared so distressed while I explained my task, that I took pity on her and excused her.

Almost in despair, I was then led to R., a 17-year-old with a visual impairment like myself. Here, too, I came across another problem. I sent word to R.’s mother asking for an interview, and I did not receive any response. R.’s mother seemingly preferred not to have R.’s story come into the limelight.

I was surprised, amazed and, yes, sorry. I believe that Brunei has the potential to be a first-class country for girls with disabilities to be integrated in society. Our people are open and friendly; it is just a question of encouraging further social interaction between differently abled girls and the public.

“We are definitely moving forward as a country to bring in more acceptance,” said Ms. H., “but we are still not there yet and our progress is slow. I’ve seen teachers who are still not ready to provide and support students with disabilities. I’ve also worked with parents who thought it was the end of the world when they learned that their children had special educational needs. I think that is because of a lack of awareness. They don’t realize that even with a disability their children still can achieve excellence. This often causes problems for the child, especially adolescent girls who already tend to have many insecurities about themselves.” 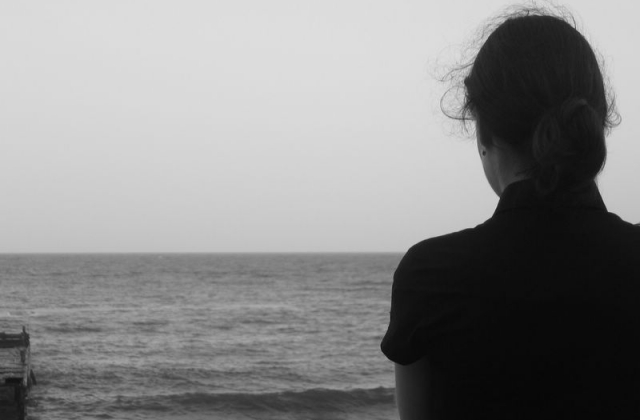 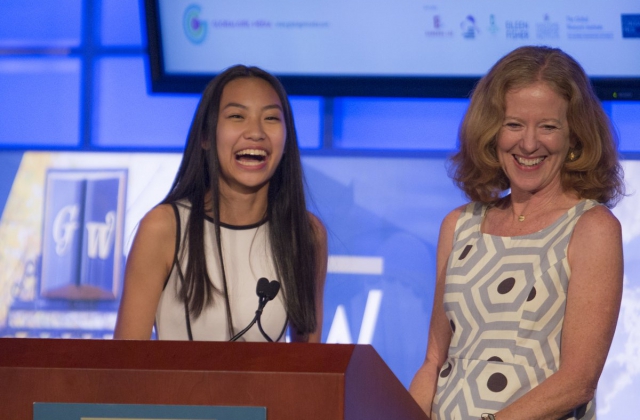