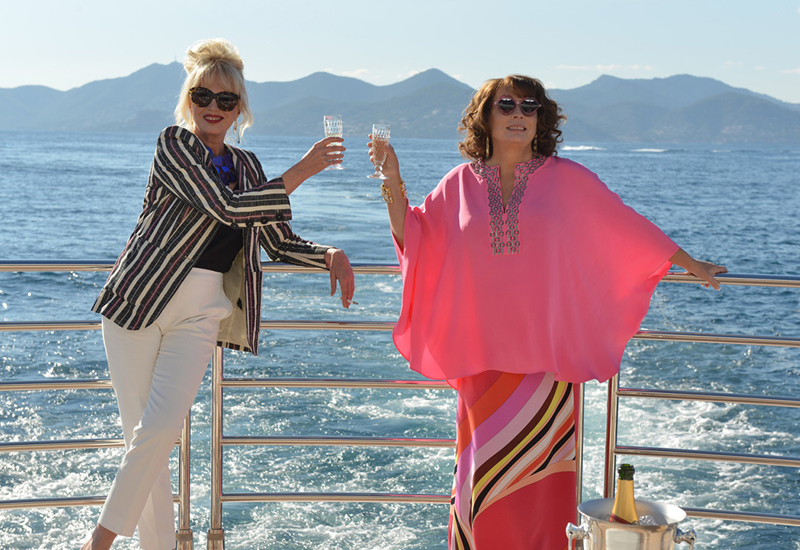 On the serious end of the spectrum, meanwhile, other openings this week include “Hooligan Sparrow,” a stunning, must-see documentary about the harsh reprisal against one Chinese woman’s provocative brand of activism.

(WOMENSENEWS)— “Absolutely Fabulous: The Movie” is the big-screen adaptation of the eponymous BBC sitcom series, which was so very popular during the 1990s and early 2000s. The plot of this sitcom-inspired movie, opening July 22, is twisted, preposterous and hilarious. Edina is a PR veteran played by Jennifer Saunders, who created the original series and wrote this screenplay. Patsy is a noted fashion editor played by Joanna Lumley. The best friends set off for Champagne-fueled misadventures in the South of France, as they elude police who are searching for them in connection with the disappearance and/or possible murder of fashion icon Kate Moss. Director Mandie Fletcher doesn’t miss a comedic beat, nor do the performers who deftly juggle zingy one-liners and solid slapstick and play off each other brilliantly. “Absolutely Fabulous: The Movie” is absolutely delightful.

“Hooligan Sparrow,” a stunning documentary that screened at the Human Rights Watch Film Festival earlier this year, is opening in select theaters. This must-see film profiles Chinese human rights activist Ye Haiyan, nicknamed Hooligan Sparrow, known for the dramatic flair she brings to her fight for women’s rights. Sparrow protested forced prostitution by offering to have free sex with workers. When demanding justice for six elementary school girls who had been sexually assaulted by their school’s principal in Hainan Province, she held up a sign that read: “School Director: Take me to a hotel room. Spare the kids.” Her attention-getting tactics turned the rape case into a celebrated cause in China, but they turned Ye Haiyan’s own life into a nightmare. She was shunned by her neighbors and mercilessly persecuted – literally chased from town to town – by government agents. First-time director Nanfu Wang risked her own safety in making this impressive film.

For genuine feminist drama, go see “Summertime.” It stars Cécile De France as Carole and Izïa Higelin as Delphine, who meet in Paris and fall deeply in love. Their commitment to each other is challenged when Delphine must return to help run her family’s farm in rural Limousin, where lesbian relationships are still taboo. The story follows their agonizing attempts to work things out. De France and Higelin are superb as the star-crossed lovers, two fully realized and complex characters in a story about women, told from a woman’s perspective. The film is directed by Catherine Corsini, who also co-scripted with Laurette Polmanss. In French, with English subtitles.

“Lights Out” is truly frightening. Two children, Rebecca (Theresa Palmer) and her younger stepbrother (Gabriel Bateman), must release their psychotic mother Sophie (Maria Bello) from the influence of Diana, a shadowy figure who lurks in the darkness and has evil intent towards Sophie’s kids. Is their mother possessed, or is there another explanation? Horrors well up from the movie’s pulsating sense of reality. The story is convincing, the scares are developed without phantasmagoria and the concerns about the effects of mental illness are authentic. The overall plausibility makes the fear elements all that more effective.

“Pink Zone” is a futuristic story set in a restricted, sanitized area where rich folk are protected from other folk. Emily (Jayna Sweet) and her dad (Matt Cooper) move there so they can have a more controlled, secure and stress-free life. However, their notion of safety is threatened when a group of hoodlums attacks the high school Emily attends, contaminating it with a killer virus. Emily and her peers – a group of spoiled, self-centered girls – must work together to find a way out. The plot is tight. The characters are engaging. The cinematography and décor create a distinctively otherworldly yet familiar environment. The movie is the creation of Benjamin J. Walter, who wrote, directed, shot and edited it as his thesis film for UCLA’s directing program. It puts a bright glow on this young, first-time director’s horizon. The film opened July 19.

“Fight Valley” is a femme-centric action film in which women beat each other up. Here Windsor (Susie Celek) joins an underground women’s fight club to find out who killed her sister –who’d been a member — and take revenge. The story serves as an excuse for the cast of actresses, some of whom are recruits from the Ultimate Fighting Championship, to spend extensive screen time brutally duking it out, or training to fight, or talking tough to each other. The cinematography and quick cut editing serve the fight sequences better than the story or character development. Frankly, it’s not a film for me. But apparently it has sufficient audience appeal to warrant a “Fight Valley 2: Lockdown,” which is now in pre-production.

“Don’t Worry Baby” is a romantic comedy with a worrisome narrative. In it two men are vying for a woman’s attention, and they happen to be father and son. Four years earlier, the philandering dad and the unsettled son each had a brief affair with her, after which she gave birth to a daughter. Now, none of them knows who the father is. While waiting for paternity test results, the men compete for a place in the lives of the woman and the little girl and contemplate their relationship. There are many moments of engaging and humorous self-realizations for the prospective fathers. However, the woman (Dreama Walker) is mainly a plot catalyst. Her point of view isn’t in focus, and we are left to wonder about her own needs and desires. 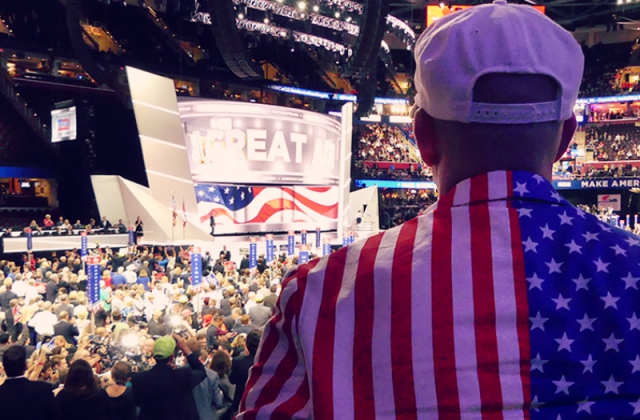 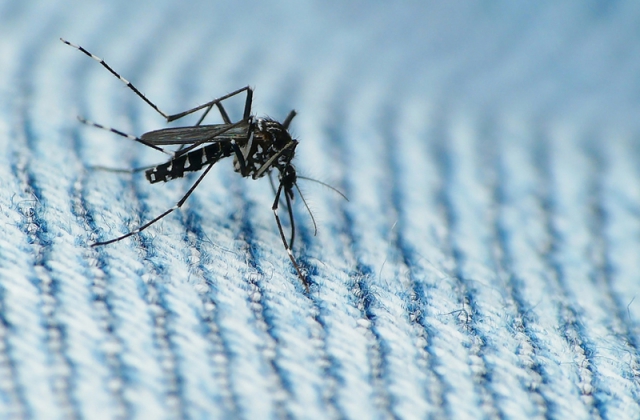