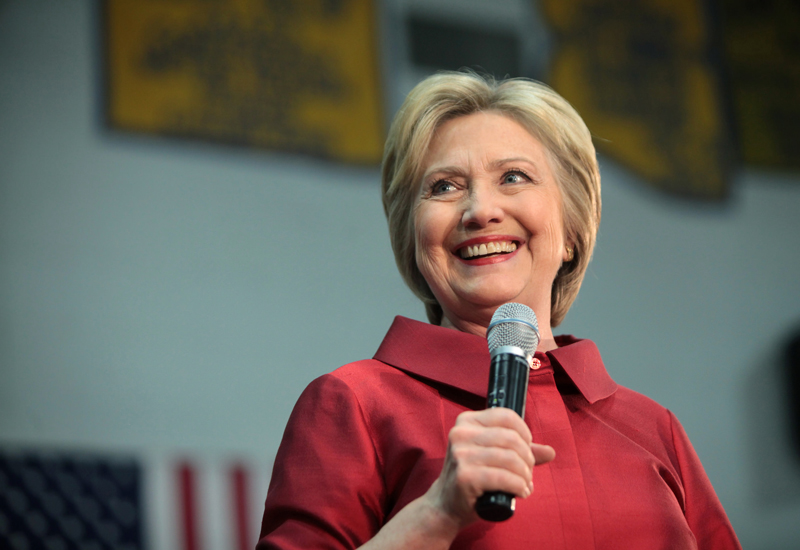 Like many women of her generation, Susan Rose never expected to see a woman become president. Now she’s glad she was in Philadelphia, able to cast a vote to hurry history along.

(WOMENSENEWS)—Hillary Clinton made history this week at the Democratic National Convention by becoming the first woman to receive the nomination for president of the U.S. by a major political party. Thousands of Democratic delegates, including me, rose to the occasion during the historic moment in Philadelphia to give her a standing ovation.

I first volunteered for Clinton eight years ago, convinced then that she was the most qualified candidate to become the U.S. president.

This time around more than ever, despite some considerable opposition, she has earned the nomination. During her many years of hard work, determination and passion to make the U.S. a better place for all its citizens, she has never wavered.

Like many women of my generation, I never expected to see a woman become president, considering today women still only make up 19 percent of Congress. This week I was a delegate to the Democratic National Convention and cast my vote for Clinton’s nomination.  It was my way of saying thank you.

Thank you Hillary Clinton for demonstrating early on your commitment to civil rights.  As a 24-year-old law student you traveled to the South and investigated discrimination in school systems. It was the beginning of a lifetime of dedication toward achieving social and racial justice.

Thank you for having the vision as a young first lady of Arkansas to understand the needs of women, men and their families by advocating for preschool programs, affordable health care, child care and education reforms. Our country has a serious shortage of those things. As a young mother and single parent, I too needed child care, specifically after school, but no sufficient infrastructure existed to provide me that support.

Thank you for fighting for health care as first lady of the U.S. when both Congress and the insurance companies opposed you. You successfully worked for the passage of a children’s health care program, known as CHIP, and today more than 8 million low-income children have received coverage.

As first lady, in 1995 you also went to China to represent the U.S. at the U.N. fourth world conference on women in Beijing, declaring, “women’s rights are human rights.” As secretary of state for the Obama administration you traveled the world and made equal rights and opportunities for women and girls a priority in our diplomatic relations. By your actions, you sent a message to the world that America believes in gender equality.

During your years as secretary of state you also made people-to-people diplomacy the hallmark of your term, regaining respect for the United States from our allies.

Thank you for running for office the first time and becoming a New York senator. You were able to enact legislation for child care, health care, veterans and post 9/11 measures, including health benefits and compensation for victims and first responders. You demonstrated how to work with the opposition party and became a role model for other women thinking of running for elected office.

Thank you for being a policy wonk and caring about getting the work done, as you have said repeatedly in your campaign for president. Voters are interested in what you will do once in office. We need a president who will pass progressive legislation to improve the lives of women, men and families, not someone to have a beer with.

Thank you for being an inspiring speaker during the campaign, despite what your opponents say.  You have spoken passionately about your agenda, which includes such issues as equal pay, gun violence, immigration, minimum wage and jobs, paid family leave, racial justice, reproductive rights and reduced college tuition.

Thank you for wearing pantsuits in every rainbow color, since comfort matters most for many working women. And for admitting you color your hair, which will never turn gray in the White House. Millions of women choose to do the same.

Congratulations on becoming a grandmother. The joy in your voice when you talk about your grandchildren demonstrates how family is your priority.

Thank you for running for president again; it’s time the United States has a female chief executive. Gender matters but you are still the most qualified candidate. You will assume the position of president with a depth of governance experience, greater than any recent candidate.

There is much to be done to attain gender equality. You have worked to that end throughout your life and I know you will provide the leadership necessary in your new administration to achieve equality.

Finally, thank you for being a woman of power and being proud of it. Despite years of misogyny and sexist treatment you have remained resilient and stood tall. You have been tested and are ready.

One response to “Loyal Clinton Delegate at DNC: Thank You Hillary” 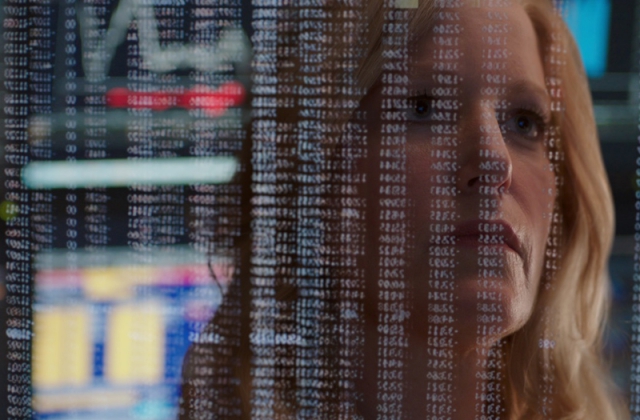 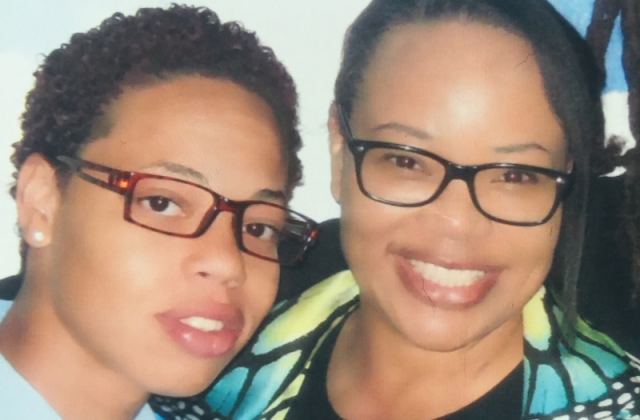