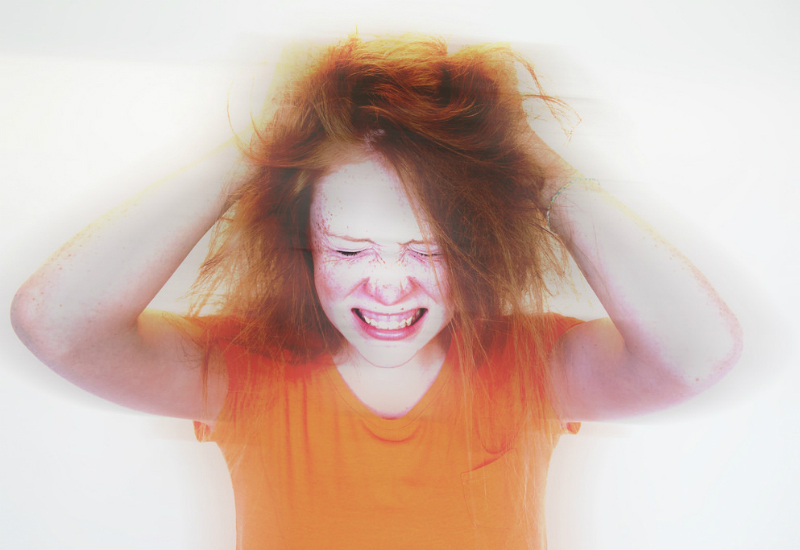 Video: Some Girls Feel Need to ‘Step Back’ From Anger

Whether it’s cultural or personal, some girls here talk about having a harder time than boys feeling it’s OK to express hostile emotions.

(WOMENSENEWS)–Anger is not very ladylike, according to studies. Researchers at Southwest Missouri State University found that women tended to “bypass” their anger. Results from an Arizona State University experiment showed that displays of anger can benefit males but hurt females.

This connection between anger and gender is familiar to 17-year-old Ezekiel Leclerc. “Anger helps me to show my dominant side,” he says in this Teen Voices video.

By contrast, some of his female peers at NSU University School in Fort Lauderdale, Florida, say they and their friends suppress hostile emotions they don’t feel align with their identities as women.

Polina Udalova, 16, often feels the need to detach from and hide her anger. In the video, she says she has to “control how I act when I’m angry” so that she’s not construed as a “super emotional” girl. 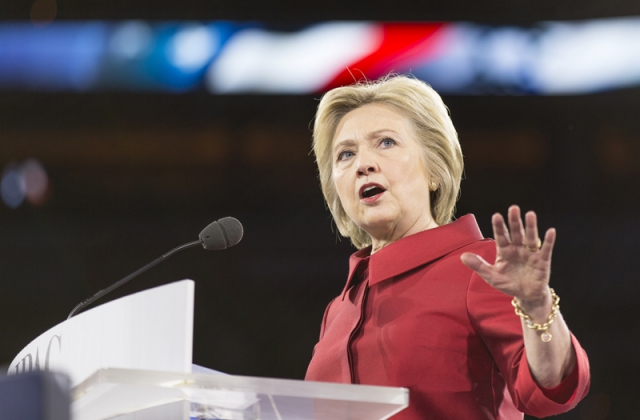 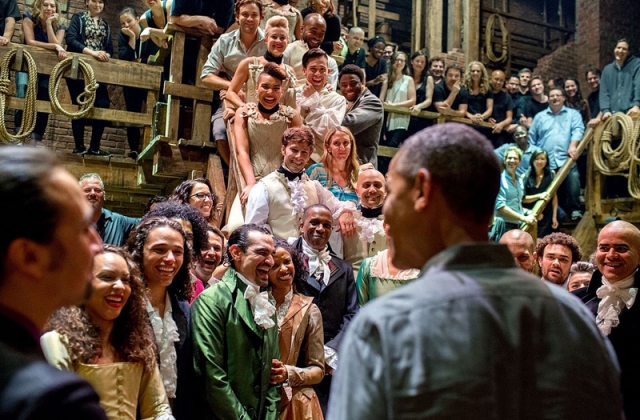 Most Diverse Broadway Season Ever: If You Leave Out Women