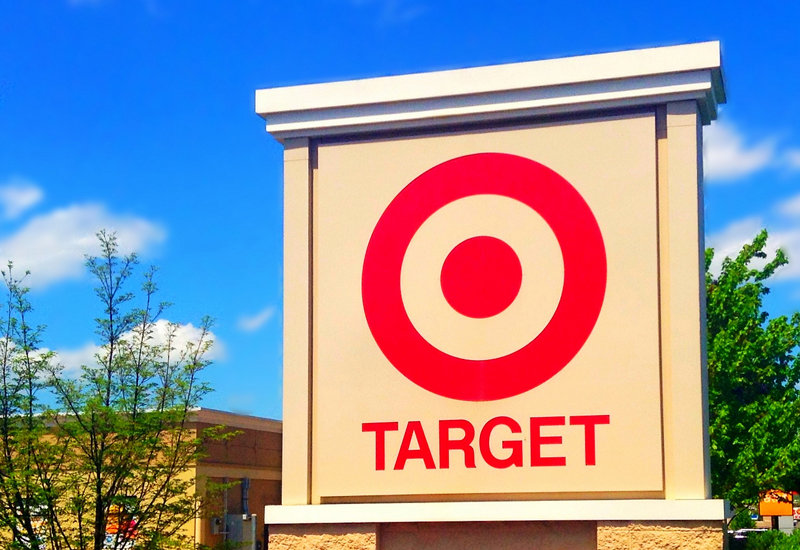 With the LGBTQ population’s annual spending power estimated in the hundreds of billions, companies don’t want to get left behind. “They’re all very competitive,” says one marketing consultant.

BOSTON (WOMENSENEWS)—Target made news this year when it announced that transgender people were welcome to use the bathroom of their choosing in the chain’s stores. The statement came in direct opposition to North Carolina’s so-called bathroom bill and shined a light on a surprising new ally in the bathroom debate: big business.

The Minneapolis-based retailer drew both rage and praise for the statement. Angry conservatives claimed they would boycott and staged protests, sometimes filming themselves entering the opposite sex’s bathroom to prove a point. Target held firm, and other major businesses joined its protest against the law, HB 2.

In response PayPal, the San Jose-headquartered e-payments company, scrapped plans to build a new facility in Charlotte, and 400 jobs along with it. Bank of America CEO Brian Moynihan criticized the law during a recent shareholder meeting.

In April, the Greater Raleigh Chamber of Commerce called for the law’s immediate repeal, citing economic impacts and a tarnished reputation.

And in the wake of the recent mass shooting at Pulse, a gay club in Orlando, Florida, companies stepped up to offer their support for the survivors and victims’ families. Wells Fargo gave $300,000 to a fund created to help Orlando’s LGBT community, and JP Morgan said it would give up to half a million dollars–$300,000 plus a match of employees’ contributions up to $100,000–to the fund after one of its employees was gunned down in the massacre. JetBlue offered free flights to immediate family and partners of the shooting victims. In one particularly notable instance, the airline’s employees offered comfort to a woman flying to Orlando for her grandson’s funeral, even circulating a sympathy card amongst other passengers that wound up running several pages long with heartfelt messages and condolences.

Bob Witeck, president of Witeck Communications, isn’t surprised. In a recent phone interview he said corporate America has been quietly moving towards greater inclusiveness for years now. As the founder of his own company, a public relations and marketing firm based in Washington, D.C., Witeck has made his name helping some of those corporations develop LGBTQ-inclusive policies.

“Almost 25 years ago, companies began to realize they had an opportunity and also a need,” he told Women’s eNews. “What I saw then were companies deciding there were two opportunities here: to hire people and also have people as their customers.”

Witeck says a number of far-sighted companies, including American Airlines, began offering same-sex partner benefits on an equal basis with opposite sex married couples. “You saw a number of moves on the part of companies moving to attract the best.”

He credits that in part to greater visibility of LGBTQ people and a profit motive. Witeck Communications projects the total spending power of the LGBTQ population around $884 billion this year, a figure cited by Human Rights Campaign in its latest Corporate Equality Index.

“What’s helped propel it is increasing visibility. They’re all very competitive, so when they think somebody else is going after the same customer, they want to as well,” he says.

The Human Rights Campaign’s Corporate Equality Index has measured major employers against a set of standards for basic workplace protections for LGBTQ people since 2002. This year, the organization cheered a record high of 407 “major businesses” earning a perfect score of 100 percent.

To achieve a high score, a business must explicitly spell out discrimination protection based on sexual orientation or gender identity. Moreover, it must require its U.S.-based contractors to also abide by its standards and must not give money to any nonreligious organizations that discriminate.

In another notable example, the Greater Boston Chamber of Commerce has thrown its support behind a state bill that would prohibit discrimination against transgender people in public accommodations. This is one of several recent moves the chamber has made to embrace progressive ideals while representing some 1,500 businesses in the Greater Boston market.

That bill has overwhelmingly passed the Massachusetts House, but with a provision directing the attorney general to issue guidance for handling “any person who asserts gender identity for an improper purpose.” That addition is intended to satisfy those who argued that men would use the law to gain entrance to women’s restrooms.

This House bill must be reconciled with the Senate’s version, which does not include that “improper purpose” provision. Republican Gov. Charlie Baker has said he would sign the House version of the bill.

“In my previous job at the Massachusetts Convention Center Authority, I saw meetings and associations cancelling and refusing to go to cities such as Phoenix and Indianapolis for their controversial immigration and LGBTQ stances,” he told Women’s eNews via email. “We’re talking about tens of millions of lost dollars in economic impact because of these state and city laws. The same thing is being seen in North Carolina today with the transgender legislation.”

Though progress can feel slow at times, the organization notes it was a very different time when it initiated its index. Fourteen years ago, for instance, there were no federal laws prohibiting discrimination on the basis of gender identity or sexual orientation.

“But it is fair to say that business groups generally are perceived to have a more conservative slant because the traditional issues of focus are often taxes or regulation,” Rooney says.

He was also quick to point out that many of the businesses his organization represents have embraced causes such as more women on corporate boards, income inequality, education and other human rights issues.

“I don’t think being a successful business organization or person and having a desire to make a difference in the quality of life in our communities are mutually exclusive,” he says. “The room for improvement is in embracing that government is not going to solve all the issues we confront in society alone and the business community needs to be a greater part of the solutions.”

One response to “More Corporations Are Putting Money on LGBTQ Equity” 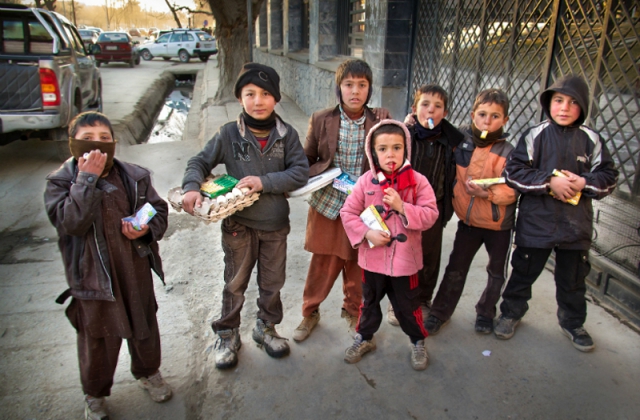 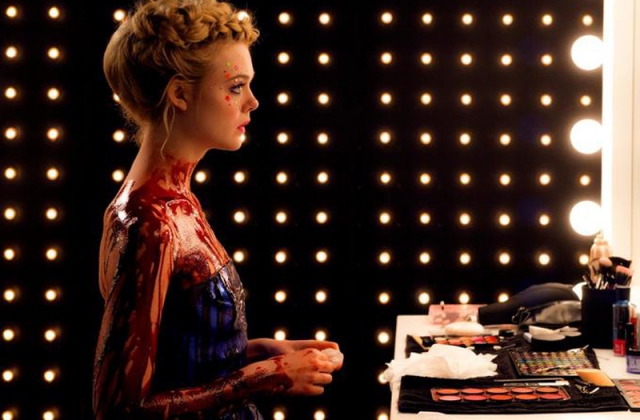