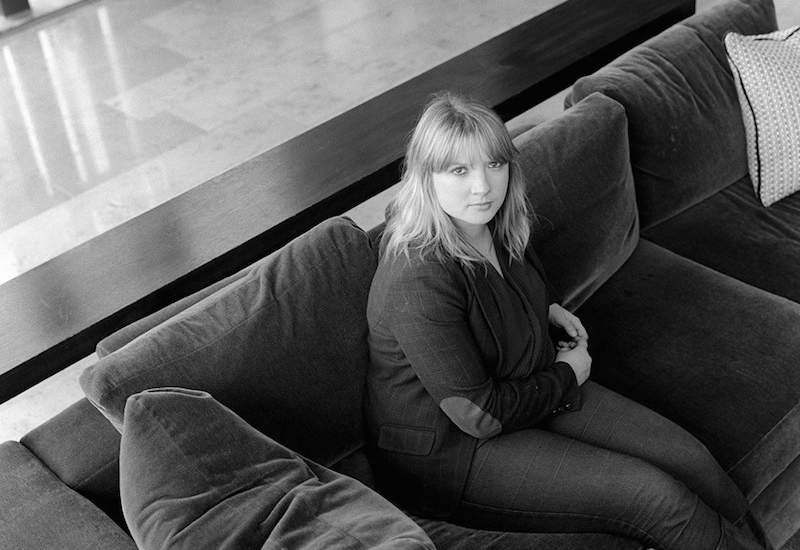 Irish Lesbian Recounts Paralyzing Fear of Coming Out to Her Mother

In “A Day in May,” journalist Charlie Bird interviews those impacted by legalizing same-sex marriage in Ireland. Here, Rebecca Murphy recounts her experience of coming out.

(WOMENSENEWS)—On May 23, 2015, Ireland became the first country to legalize same-sex marriage by popular vote. This is an excerpt from “A Day in May,” an anthology by journalist Charlie Bird that recounts the stories of those impacted by the historic decision. Here, Rebecca Murphy of Cork discusses coming out to her family.

I’m 29 years old, not quite 30. Not yet. So we will avoid saying that. I have spent my whole life in Cork, Ireland. Growing up being gay in Cork was very lonely. I suppose I wasn’t really aware of any other LGBT people at all really. I don’t remember knowing any gay or lesbian adults.

When I began to realize I was gay, around the age of 12 or 13, I didn’t think it was even a possibility. It was something that happened to people in America or on TV or in films, you know. Like there were no lesbians in Ireland.

I think it wasn’t until I discovered the internet really that I actually began to realize there were other people in Ireland and in Cork who were gay. I started getting in touch through online communities and then eventually getting in touch with actual people. That made a big difference but I suppose in my mid to late teens it was very isolating.

My mother knew that there was something going on, that I was hiding something. And I think she was probably just desperate to figure out what was going on inside her 17-year-old’s brain really. I used to write loads of poetry as teenagers sometimes do. My mother found a book of my poems. Some were about this girl I had kind of feelings for. She read this book of poetry, which was kind of mortifying really, when you look back at it. The poems were about just being in love as a teenager, sappy kind of romantic love poems. Some were probably a little bit dark as well, just kind of about that loneliness and about feeling isolated.

My mother sat me down. And I knew she had read the book. She was actually very concerned. She was more concerned about the poems that were very dark, and that indicated maybe I was feeling quite down on myself, than she was concerned about the ones that indicated I might be gay. So she sat me down, and she was kind of saying, look, I read this book, and I just started bawling, crying. Because I knew she knew that I was gay at that point. And I just clamped my hands over my ears just thinking, “I am not ready, I am not ready for this, I am not ready for this.”

And I wasn’t. I wasn’t ready to come out at that point to my parents. Because it’s a very scary thing, the idea that your parents might judge you or reject you. And in hindsight I don’t know why I ever thought that. Like I often say to people, I could probably walk in the door with six heads and they would still be like accepting and supportive. But I think in hindsight it was just a very scary moment, and a very scary kind of experience.

This book excerpt has been reprinted with permission from “A Day in May: Real Lives, True Stories,” by Charlie Bird, Irish Academic Press, 2016. 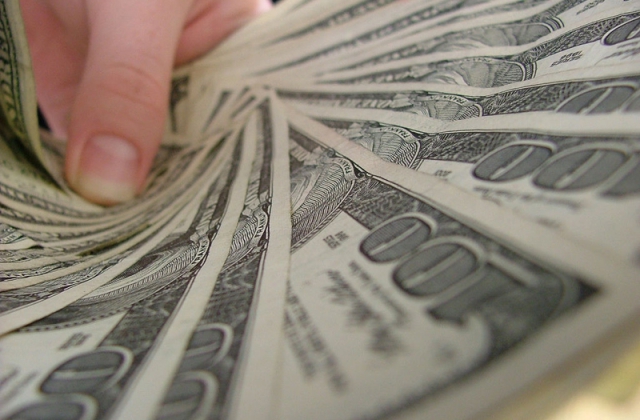 June 10 Marks Another Anniversary of the Equal Pay Act 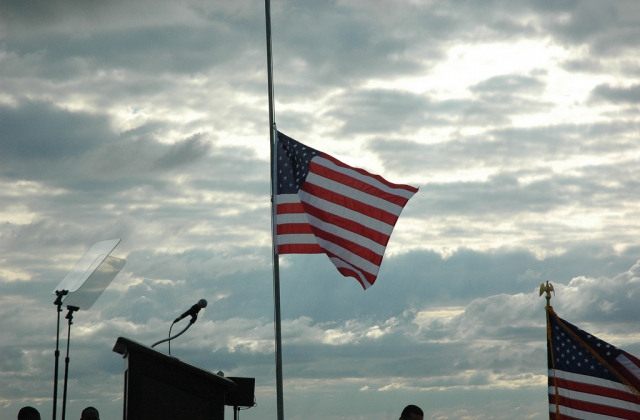