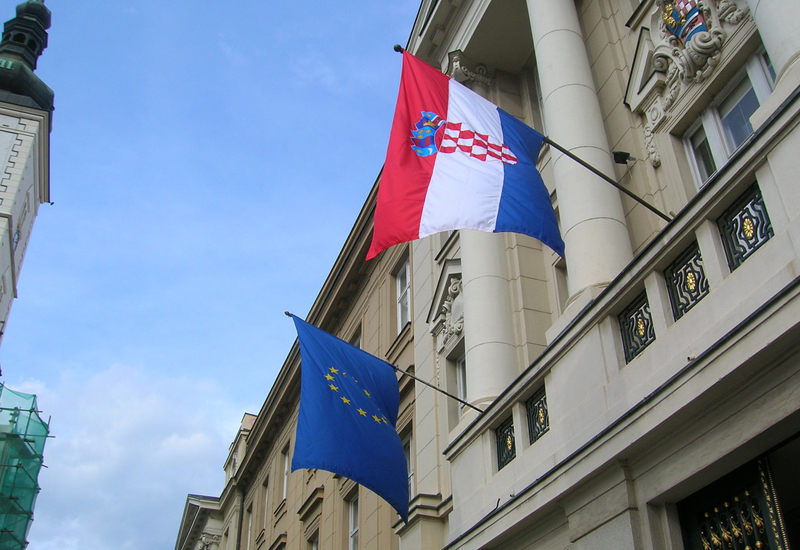 The facility conceals its location to protect its occupants. But a new government policy requiring inspections, part of a larger movement to tighten control over civil society, could expose it.

NEW YORK (WOMENSENEWS)— A social worker photographed the 10 centimeters of space between the wall and bed of each room and added the photo to a thick binder of other details for the Croatian government.

It took three weeks to record the floor plans of the women’s shelter, a bulletproof building in an unknown location of Zagreb.

But after all this information was filed, it took the government far less time to reject the 70-page document, says Valentina Andrasek, the executive director of the Autonomous Women’s House Zagreb. The photos and blueprints wouldn’t suffice, but an address would.

The Autonomous Women’s House Zagreb, which is funded by the government and individual donors, has kept its location a secret from both the public and government since the 1990s after the estranged husband of a woman staying there stormed the shelter, lined up each of its workers and questioned them at gunpoint for hours. He demanded to know the whereabouts of his ex-wife, according to Andrasek.

No one was hurt, but the incident propelled the nonprofit to join a small number of women’s shelters around the world that conceal their addresses from absolutely everyone.

Now, after years of accepting its anonymity, the Croatian government is requiring the shelter have on-site inspections by its officials to receive funding under a new license agreement. Advocates say the provision forces them to choose between possible closure and an open address policy that could endanger the women staying there.

In a country where 31 percent of women have reported experiencing domestic violence “frequently,” Andrasek says the safety of those seeking refuge in the shelter hinges on concealing its location.

Collecting official data on violence against women in Croatia only began after the country became fully independent from the former Yugoslavia in the mid-1990s. During this time the Serbo-Croatian war worsened domestic violence as rates of alcoholism and drug abuse among men swelled.

Women’s shelters emerged in the aftermath. Today, the government runs half of the country’s shelters, while the other half are operated by women’s organizations that receive partial state funding.

Andrasek says the new license required by the Croatian government is modeled on those used by state-run homes. And although it does not require the shelter to make its address entirely public, as in a phone book listing, she says revealing it to government officials for on-site inspections would compromise its safety.

She emphasizes that even the shelter’s lawyer who has been with the organization for nine years does not know its address.

Last year, Andrasek received a letter from Croatia’s Ministry of Social Policy and Youth, the body tasked with funding her organization, inquiring whether a child at the shelter was being properly fed. The father of the child, an ex-husband of a woman staying there, claimed otherwise.

Though the allegations proved false, Andrasek says such accusations are a common ruse by abusers to discover the shelter’s location.

“It’s a tactic,” she says. “And the government should know it’s a tactic,” adding that she doesn’t think she could do this work if she knew the address was exposed and abusers could show up at any time.

Rosalyn Park, a director at the Advocates for Human Rights, a nonprofit based in Minneapolis, says funding is a continuous challenge for autonomous women’s shelters globally, but that Croatia’s situation represents one of the “emerging problems we’re seeing with shelter funding.”

The Autonomous Women’s House Zagreb, founded in 1990, is currently trying to negotiate the license with the government and if an agreement is not reached, it will have to return the state funding it received for the year.

Andrasek says her organization has offered a compromise; one government official can inspect the shelter if she (“because it has to be a she”) is willing to commit to the role long term. The government has yet to respond to the request, nor for comment on this article.

Meanwhile, the government has reduced the maximum amount of funding autonomous shelters can receive to just 75 percent of what it was during the previous period.

“It’s really not enough funding to even run the shelter,” Andrasek says, explaining that government funding goes toward crucial overhead costs, like employee salaries and rent. Individual donors and annual funding campaigns cover the remaining costs, but she fears these sources won’t make up for how much has been cut by the government.

The cuts that are hitting autonomous women’s shelters are part of wider budget cuts on civil society in Croatia this year.

The National Foundation for Civil Society Development—the only government body that provides institutional support for civil society groups—lost 70 percent of the funding it gets from lottery proceeds. The campaign was instigated by OAK, a Christian-based political party, that some believe targeted the foundation because it assists civil society groups that support same-sex marriage and sexual education.

Andrasek believes the funding cuts may be a step toward shifting autonomous women’s shelters to receive per-bed funding, meaning the government covers the cost of women staying there on an as-needed basis and decides each woman’s length of stay. Under such per-bed funding, women would most likely only be allotted a three to six month stay, which is typical in state-run shelters.

“We have a 93 percent success rate at this shelter, so only one woman per year will return to her abuser,” Andrasek says. “And the reason why we are so successful is that women can stay for a year or longer.”

In 2011, they received half the funding of state-run shelters, prompting the United Nations Human Rights Committee to inquire about the disparity. The government of Croatia has yet to respond to the inquiries issued in 2014.

Andrasek stresses that in Croatia these funding cuts are impacting human rights organizations and not charities because she believes conservative groups view the former as a threat. “It’s much bigger than us, this shelter,” she says. “Because we are very critical, very political in our activism.”

Rosa Logar is co-founder of Women Against Violence Europe, a nonprofit network based in Vienna and a board member of the Global Network of Women’s Shelters.

Governmental pressure on civil society groups has always existed but has intensified over the past few years, especially as the right wing becomes more popular, says Logar, who spoke with Women’s eNews in a phone interview from Vienna. In her native Austria, she says the Freedom Party, a conservative group that nearly clinched victory in the May 2016 presidential elections, questioned the existence of women’s shelters.

“Now in Europe with the shift to the right wing, our democracies are vulnerable, and every time this happens women’s rights are affected,” she says. 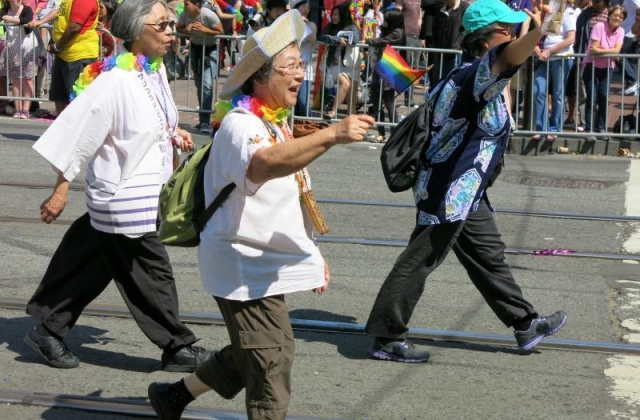 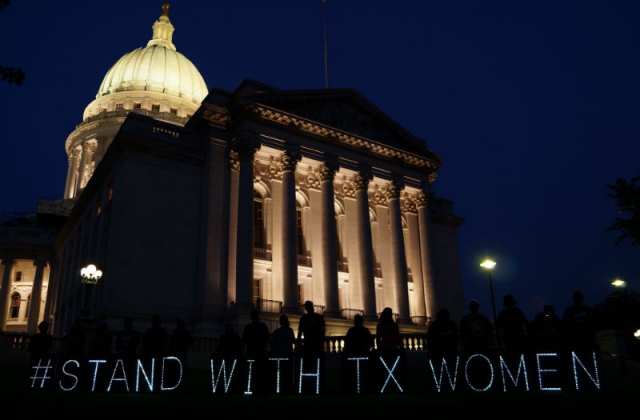