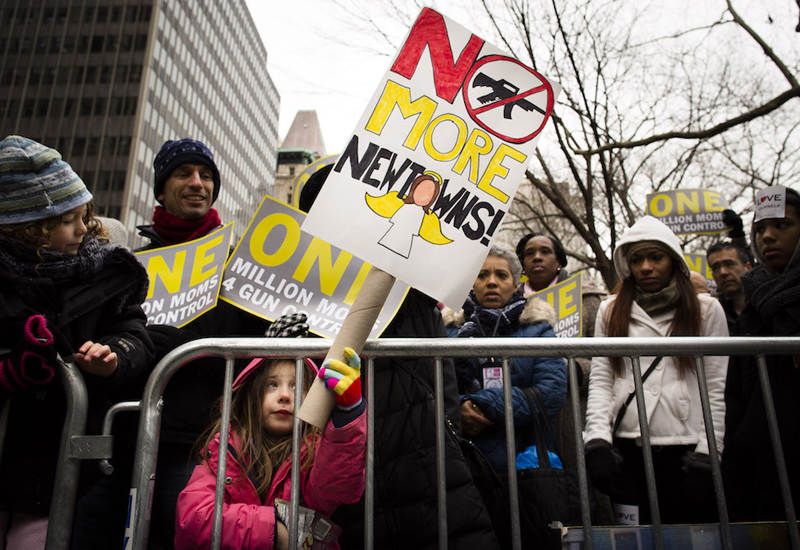 The documentary "Under the Gun" focuses on gun violence.
Arts & Culture

Movie Reviews: ‘Under the Gun’ Is a Documentary Everyone Must See

The film, which opens May 13, gives voice to grieving parents, experts in civil law and NRA members. On a much lighter note, the weekend also brings the opening of “Love & Friendship,” an entertaining story that is a visual treat.

(WOMENSENEWS) — “Under the Gun,” a documentary directed by Stephanie Soechtig and executive produced by Katie Couric, who also narrates, focuses on gun violence in the U.S. It spotlights the lack of any legislative response to the 2012 Sandy Hook massacre, where 20 school children were gunned down in Newtown, Connecticut. The film gives voice to grieving parents of murdered children, experts in civil law and NRA members who disagree with its opposition to mandatory background checks for gun buyers and other measures. Even if you think you already know all about this issue, the film is a must-see and a must share.

“Money Monster” is a hostage drama with a trio of topical themes: economics, greed and media madness. George Clooney stars as a slick investment guru with a cable TV show where he demonstrates more showmanship than insight. A disgruntled follower (Jack O’Connell) who lost his family’s savings invades the studio and threatens to blow the place up. Julia Roberts plays the producer who’s trying to manage the explosive situation. Director Jodie Foster keeps the plot moving along but there’s just not much to it and the star studded film is a disappointing dud.

“Love & Friendship,” writer/director Whit Stillman’s take on Jane Austen’s “Lady Susan,” is a study of women’s ways at the turn of the 18th century in England, where marrying well was a woman’s job; and a full time one, at that. Lady Susan (Kate Beckinsale), a financially strapped single mom, is determined to catch two good matches; one for her daughter and one for herself. She’s charming, brazen and doesn’t care whose lives are disrupted by her quest. The film is thoroughly entertaining. Cinematography, décor and costumes are elegant and exquisite. And the superb cast lives in the milieu. A must-see, whether you’re an Austen devotee or not.

“Sunset Song,” another British costume drama and romance, is set in the Scottish Highlands during the years leading up to World War I. Writer/director Terence Davies’ ambitious adaptation of Lewis Grassic Gibbon’s novel depicts a young woman’s coming of age in difficult, sometimes dire, circumstances. Surrounded by the sweeping landscape of her family’s farm, Chris Guthrie (Agyness Deyn) suffers the hellish abuse of her brutal father (Peter Mullen). When he has a stroke, she takes control of her life, managing land and livestock and marrying her beau (Kevin Guthrie). But bliss ends when her husband enlists and goes to war. The chapters of this sprawling film don’t flow smoothly. Michael McDonaugh’s gorgeous cinematography pulls you into the film. The problem is you don’t really want to stay there.

“The Student Body,” a documentary co-directed by Bailey Webber and Michael Webber, follows high school journalist Holly Allen as she challenges anti-obesity legislation that calls for required testing of students’ BMI, or body mass index. She and experts see the imposition of the measure as an invasion of privacy and potentially dangerous for teenagers’ physical and emotional health. Well done and right on. A must-see. Bring the kids.

“A Monster with a Thousand Heads” is a compelling femme-centric drama in which Sonia (Jana Raluy) will stop at nothing to get medical care for her husband. When their insurance company denies his treatment plan, she entraps his doctor. Laura Santullo’s taught script uses thriller suspense elements to dramatize the profoundly disturbing and widespread problems people have with their health coverage. Direction and performances are tremendously effective. In Spanish, with English subtitles. The film opened May 11.

“We Promised” is writer/director Nancy Hamilton Myers’ truth-based femme-centric drama about Mae (Sally Rudluff), an elderly woman with dementia. She needs the constant supervision of a hired caregiver (played by Myers). Mae’s daughters must decide whether to keep Mae at home, as promised, or move her to a nursing home. Anyone who’s had an aging parent can identify with the situation, but the film is saddled with a sappy script and poor directorial choices. If the actors were less weepy, the audience might shed some tears. The film doesn’t do justice to its subject. It opened May 8.

“The Lobster” is a profoundly dystopian and delightful romancedy in which single people are forced to mate. In order to accomplish universal coupling, authorities send them to The Hotel, where they must fall in love within 45 days or be turned into animals and exiled to The Woods. Colin Farrell and Rachel Weisz star. See the film, it’s wonderful.

“Love Addict” is producer/director Charis Orchard’s wacky romcom about a divorce lawyer who can’t keep his hands off women. His wanton ways go down the drain when he’s traumatized during a hydrotherapy session. Seeking help from a woman who’s both his client and a psychotherapist, he learns that love is more than lust. It’s an amusing romp with an appealing denouement.

“Most Likely to Die,” scripted by Laura Brennan, is about a 10th anniversary high school reunion that’s laced with horrific revenge as the gathered grads are slain, one after the other, in a manner suggested by their yearbook “best” designation. Proof positive that stereotyping is scary!

“Sick People” is another revenge release, this one targeting a nasty nurse who is tormented by former patients who return from the dead to punish her for her abuse. The flick plays on our sick health care system, but offers no serious cures. Still, many will identify with the punishing protagonists.

Stay tuned for movie news and reviews of May 20 openers next week. 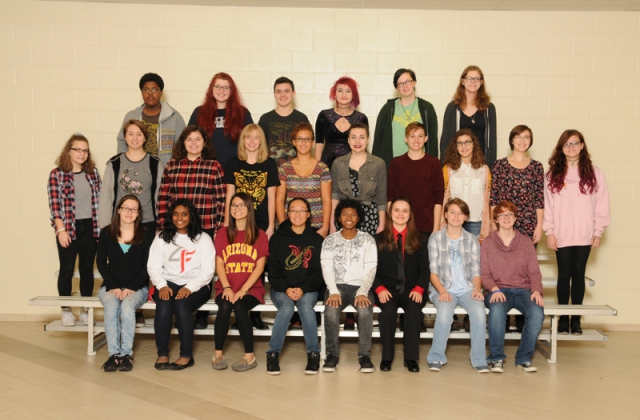 Midwest High School Gets A in Trans Acceptance 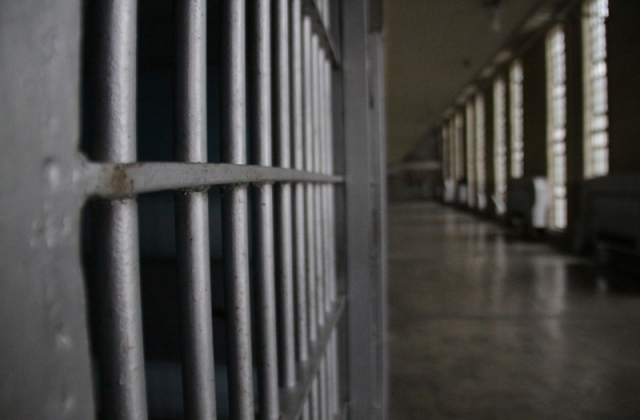