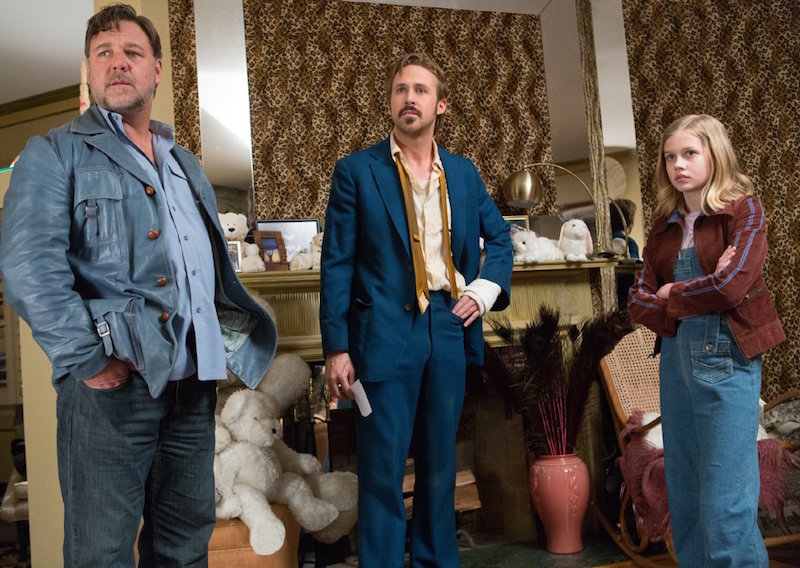 (WOMENSENEWS)— “The Nice Guys” is a hilarious Hollywood noir comedy with a lot of bad guys and one really good girl who saves the day, as well as the high caliber of this movie, which opens on May 20. Holland March (Ryan Gosling) and Jackson Healy (Russell Crowe) are lowlife violence-prone private dicks who team up to save Amelia (Margaret Qualley) who’s about to blow the whistle on corporate air polluters. But the movie, written and directed by Shane Black, is not just another damsel-in-distress scenario. What makes it special is the refreshing intervention of Holland’s 13-year-old daughter Holly (Angourie Rice), a wonderfully wise, wily and witty teenager who eschews violence, but can deliver a punch when necessary. Holly ramps up the plot and teaches all the guys a thing or two. Gosling and Crowe relax into their characters and their comedic foibles are terrific. Still, this thoroughly entertaining ride is often driven by the wonderful Ms. Rice. We should be seeing a lot more of her in the future.

Another comedy, “Maggie’s Plan,” represents a cinematic congregation of New York indie film royalty. Writer-director Rebecca Miller’s latest and much anticipated narrative feature stars Greta Gerwig, Ethan Hawke and Julianne Moore as New York academics whose individual neuroses clash in laughably dramatic ways in their relationship triangle. Maggie (Gerwig), a single gal with a planned artificial insemination in progress, falls for John (Hawke), a brainy anthropologist married to Georgette (Moore), a ranking professor at Columbia University.  The characters are groovy, artsy, privileged intellectuals pursuing love, status and childrearing in an environment so insular that it deprives the scenario of resonance and relevance. Their quirky dialog and behavior are meant to entertain, but the characters and their milieu are simply not engaging.  “Maggie’s Plan,” artificial insemination and all, just isn’t very well conceived and doesn’t deliver as it should.

“Ma Ma” is a femme-centric drama starring Penelope Cruz as a woman diagnosed with stage-three breast cancer who decides to spend whatever time she has left to live in radiant determination to fulfill her dreams. Cruz’s performance is heartbreaking. The film is perhaps an adventure in unrealistic hope, but it is inspiring and emotional. Bring tissues.

“Neighbors 2: Sorority Rising” is another raucous franchise romp with Rose Byrne and Seth Rogan playing homeowners whose lives are again disrupted, this time by a house full of rambunctious and bawdy college girls. Bucking the university’s Greek rule that only fraternities can throw parties, they form a stand-alone sorority for the sole purpose of partying. The inherent slapstick and schlock are acted out with a lot of booze and bikinis, but the brazen and scantily clad girls do demand equal opportunity for debauchery. Oh well.

“Weiner,” a documentary by Elyse Steinberg and Josh Kriegman, is an in-depth study of former New York congressman Anthony Weiner’s 2013 mayoral campaign, which followed the sexting scandal that caused Weiner to resign from Congress in 2011. The film raises more questions about Weiner’s political motivations and sexting obsession than it answers, but it’s an interesting look at the innards of New York City politics and media influence; especially since Weiner’s wife, Huma Abedin, is vice-chair of Hillary Clinton’s presidential campaign.

“The Abolitionists” is a documentary about former Security Special Agent Tim Ballard’s efforts to rescue children from sex slavery. Frustrated that his status as a U.S. agent strictly limits his authority to intervene in about 90 percent of child trafficking cases, Ballard resigned and founded O.U.R. (Operation Underground Rescue), a donation-supported organization dedicated to rescuing children from child sex trafficking domestically and overseas. The film follows the organization’s “jump team,” consisting of ex-CIA operatives, Navy Seals and other trained extraction agents whose mission is to investigate and liberate enslaved children around the world. Actress Laurie Holden, an O.U.R. supporter, appears in the film. This is an important issue and we should know as much about it as possible. Opened May 16.

“In Search of Doc Holliday,” filmmaker Dana Celeste Robinson’s documentary discovery of the man behind the legend, opened May 14. This fascinating historical adventure explores the impact of the Civil War on one southern family and the transformation of a southern boy into a bad boy icon of western moxie. The unusual point of view is both challenging and worthwhile.

“Who is Lydia Loveless?” is filmmaker Gorman Bechard’s well-researched bio-doc about the controversial country-punk musician whose raw and confrontational style has garnered her attention from fans and detractors. Loveless appears in interviews and archival performance footage and there are insightful commentaries by peers and people familiar with the artist and her work. Loveless is refreshingly outspoken and that makes this film very interesting. Opened May 14.

“Dropping the S Bomb,” which also opened May 14, is written by Christina July Kim, who also directed it and stars in it. It’s a situational rom-com-drama in which the wily but not so smart Hannah (Kim) does whatever it takes to pursue her ever-so-smart dream boy to Stanford, the college of his choice. A laudatory undertaking hurt by a formulaic plot. 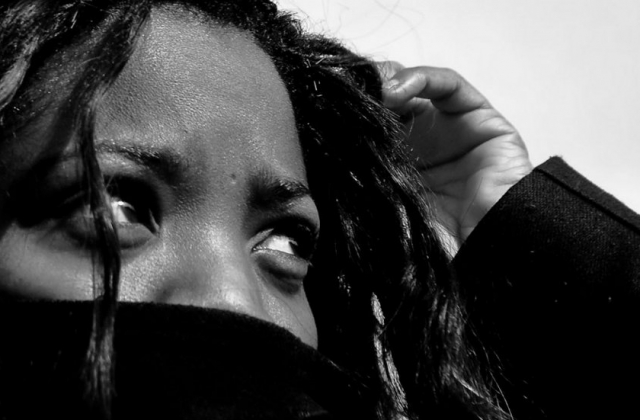 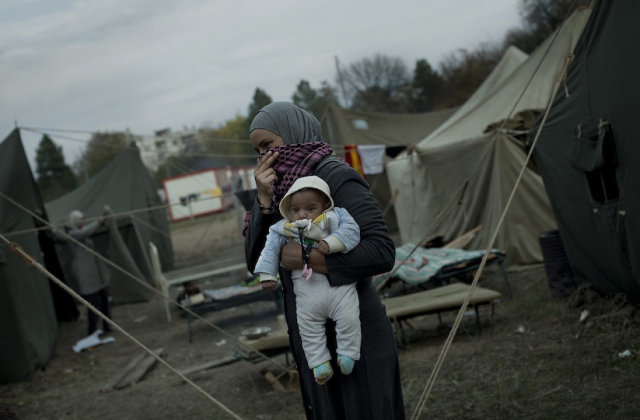