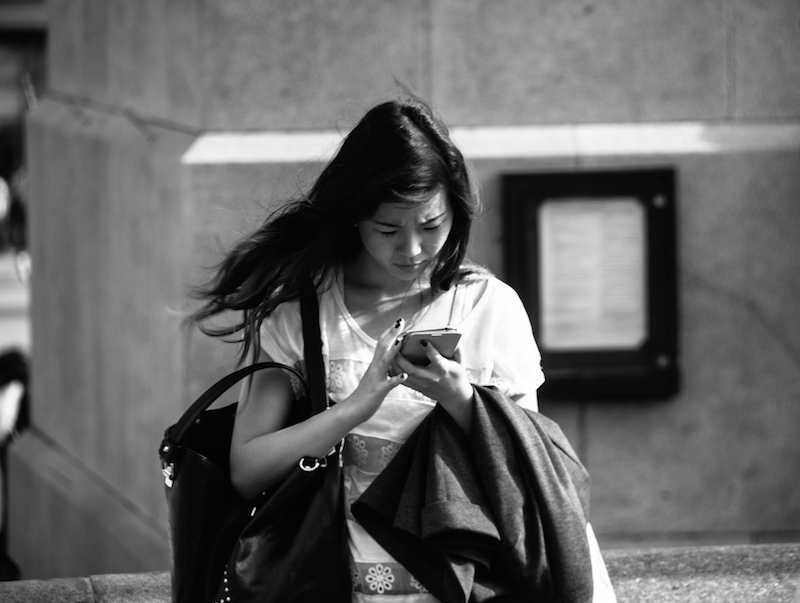 ‘Likes’ and Live Streaming Rape: Let’s Talk About it with Our Kids

Parents and teachers do not need to demonize apps like Periscope or Twitter. Instead, we must consistently remind kids to carry the same set of values between real life and social networking.

How horrendous. But posting such vile and illegal behavior is, sadly, becoming commonplace.

A few months ago, a video of an alleged rape was posted on a social media platform used by students at Florida A&M University.

In 2014, Jada—whose last name has been withheld—was photographed unconscious after her sexual assault and became a cruel meme when other teens posted photos of themselves in what they called a “Jada pose.”

Photos of the sexual assault victim in Steubenville, Ohio spread online in 2013, and around that same time, several videos of a potential gang rape in Chicago were posted on Vine.

Around 92 percent of teens go online every day, according to the Pew Research Center, and with so many images of sexual violence readily available, including on social media, it seems inevitable that every kid will see it at least once, especially as newer platforms allow for more live viewing.

Last week, I went on Twitter and searched #Periscope. I ended up in four young men’s bedrooms. Two of them noticed me on the other end: a middle-aged, glasses-clad woman in pajamas. The other two had the Periscope focused on their penises. What if my 10-year-old children had been the ones to click instead of me?

This was just days after we learned that the 18-year-old in Ohio could not be bothered to call in the rape of her friend because she was getting “likes” on her Periscope-enabled Twitter feed.

This is not OK.

Just like the school fire drill kids learn, we need to stop, drop and roll. Now is the time to discuss these issues.

Monitoring our kids’ social media habits is not enough; many parents do this already. Furthermore, research shows that monitoring online behaviors may contribute to the already stressful lives of teens.

Perhaps, starting in middle school, kids should have discussions included in their “Healthy Living” programs that deal with social networking and consent.

The university where I work implements online training courses teaching “consistent consent” that all freshmen must take before they move to campus. This, too, should encompass social networking.

What else can we do?

We need to remind kids, students and friends regularly that every social networking app may show things we do not expect or endorse.

Kids need to be told to “upstand” when they see sexual violence in social networking apps. In the context of real-world bullying at school, an upstander prevents bullying on the playground.

Upstanding online means they contact an adult or the police.

While Lonina was streaming the rape via Twitter, her friend, from out of state, saw her live stream and called the police. That’s being an upstander.

We also need to remind our teens that posting sends a permanent message to unanticipated audiences—including the police—and those consequences outweigh any “likes” or “hearts” they may receive.

Parents and teachers do not need to demonize particular apps like Periscope or Twitter. Instead, we must repeatedly and consistently remind kids to carry the same set of values between real life and social networking.

I, personally, have looked to the American Academy of Pediatrics recommendations for ways to have these conversations. Also, I use Apple’s iCloud free feature, Family Sharing, to discuss and approve every new app my kids want to download.

We can model this in our own lives and show the value of non-distracted behavior as we spend time with others. Several studies reveal that children wish parents spent less time on their phones.

We know brain patterns are altered by screen time, and much of the reports from neurologists are negative or hesitant.

Frances Jensen’s popular book, The Teenage Brain, shows that even the light from reading on a Kindle disrupts sleep and harms kids’ brains during their crucial years of development. Further, if kids are having their social needs met offline, they may be less inclined to be online or post things just for the “likes.”

It may be more work than you realize to put your phones down and spend more time with family and friends.

I have had to work hard recently to keep my phone away during family dinners. As my kids become gadget participants, the sound of a text coming from my phone makes them want to run to see who is behind it. Resist.

There are many benefits to keeping phones out of our family circle at times. Let’s all support each other in doing this. 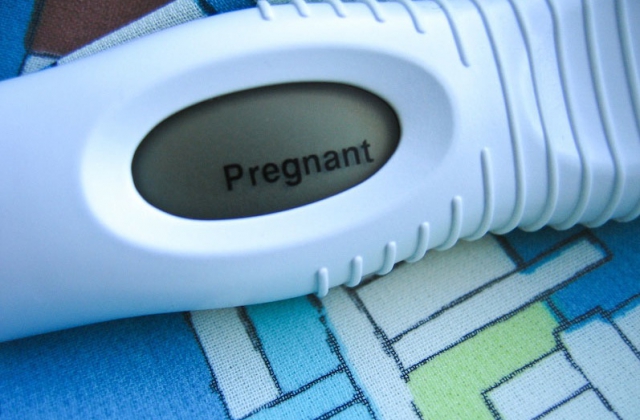 When Your Employer Knows You’re Pregnant Before You Do 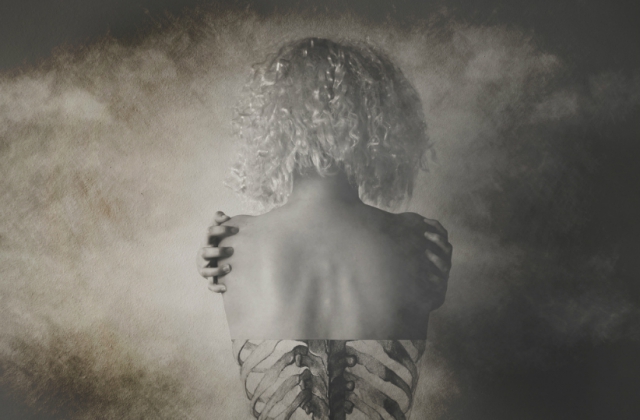