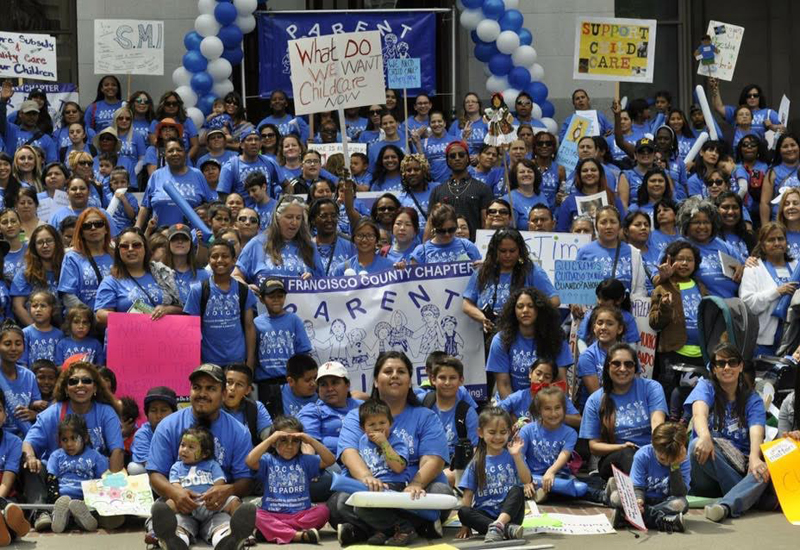 The 20th annual Stand for Children Day rally in Sacramento, May 4, 2016.
Commentary

There are lots of ways we can bring more stability and security to working mothers. For these two women, improving how we handle child care assistance is key.

The event, organized by Parent Voices, brings mothers, as the most effective advocates for their children, to Sacramento to rally, march and meet with their elected officials to call attention to the challenges their families are facing.

Dressed in blue shirts to demonstrate solidarity, we called for public investment in programs that bring stability and security to working mothers. That can mean everything from stable child care assistance, job schedule predictability, ending a practice that denies cash aid to children born in poverty or improving access to paid family leave.

If we want to honor mothers this month, these are the policies everyone everywhere should embrace.

As California’s statewide organizer for Parent Voices, I have met thousands of women who would really benefit.

Jessica, 32, is a single mom of two and is required to go through the humiliating experience every four months of telling her employer and the university she attends that she receives a child care subsidy.  Jessica dreams of a career supporting troubled teens because of her own experience and struggles as a troubled teen.

But in order for her dream to become a reality, she depends on a child care subsidy that equates to nearly $10,000 a year.  If she did not have this, all of her income would go to pay for child care.  Having a subsidy has enabled her to juggle a full-time course load.

She also holds up to two and three part-time jobs at the same time. Whatever time is left over, she needs to be a present and supportive single mother to her two sons, Israel, 14, and Alex, 6.

For Jessica, it’s not enough for her to go to her child care subsidy caseworker and produce multiple paystubs, signatures from her many employers, her class schedule, grades and signature from her university’s registrar in order to sign up for a child care subsidy. She also has to collect and submit this documentation three times a year to her caseworker due to state regulations.

The bill would end that.

Eloise, 30, is a single mom of two who lives in the Bay Area-Richmond of California. She received a child care subsidy and started working in a pharmacy for a large chain store.  She really liked what she did, so she gained the confidence and motivation to excel at her job.

Her employer noticed and she was offered a promotion to join the corporate offices. But when she calculated the hourly raise being offered, of between $1 and $2, she realized it would put her over the outdated income guidelines and terminate her child care subsidy.

These guidelines are based on 70 percent of the state median income and based on income data from 2005 (even though more recent data illustrates median income has risen).

Turning Down a Raise

Eloise would go from paying $300 a month with a child care subsidy to paying $2,000 a month without a subsidy. Child care would consume more than half of her income.  So Eloise did what no mother should have to do.  She had to tell her boss, thanks for thinking so highly of me, but I can’t afford to take the raise.

Imagine having to turn down a raise, that you earned, because it would mean you would lose your child care subsidy.  This is counter to everything we tell low-income mothers: If you work hard enough you will succeed. But in this case, working hard enough and excelling at it becomes a disincentive.

Freezing the income guidelines is causing mothers to choose to suppress their income and their self-worth so they can keep working and afford child care.  Eventually, Eloise took another job, and no longer qualified for a subsidy.

Today she receives a child care scholarship for her two sons to attend preschool.  She was offered a raise of 70 cents an hour, but again she has to tell her boss, no thanks.  That small raise will make her ineligible for the scholarship.

Luckily there is some possible relief with this bill.

Stable child care assistance empowers mothers to stay focused on work and economic security for their families while their children are nurtured and cared for in environments that support their development.  That’s good for everyone in society. 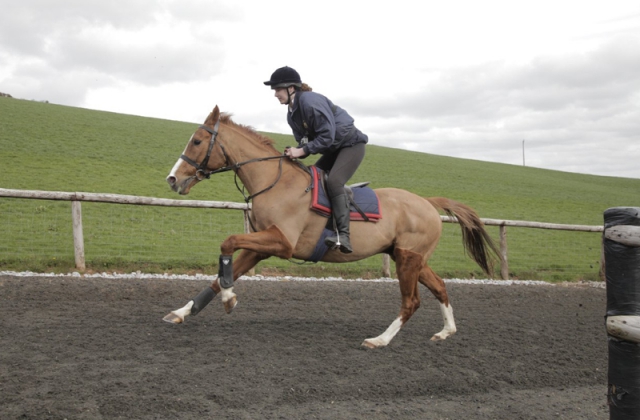 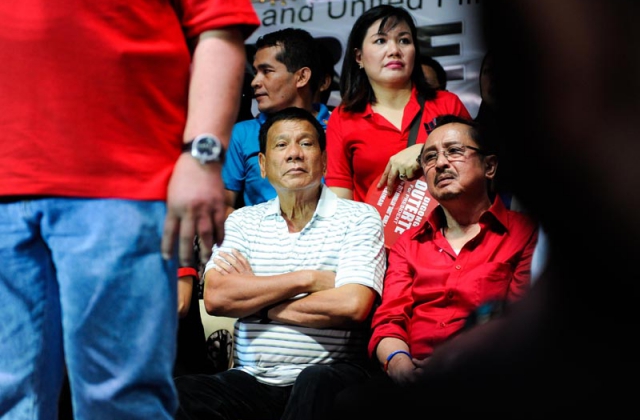