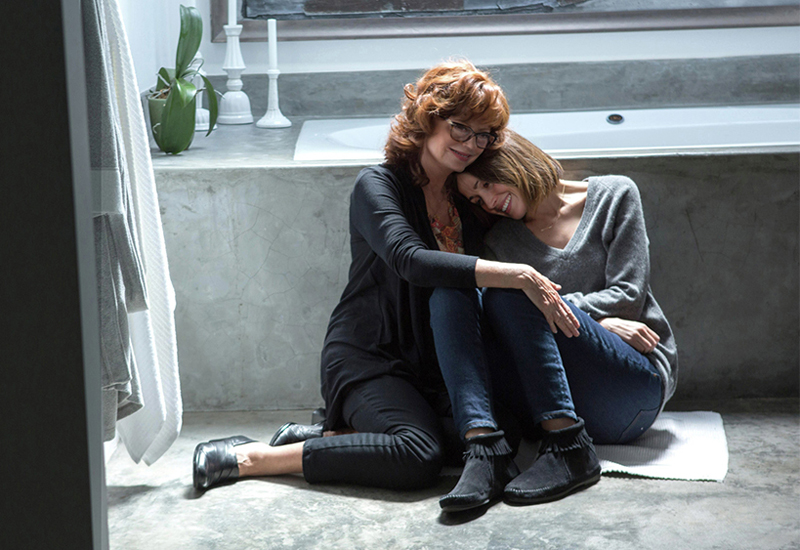 This week also brings the opening of “Nina,” a fictional biopic about the late and great Nina Simone that has attracted casting controversy. I recommend seeing Liz Garbus’ 2015 biodoc “What Happened, Miss Simone?” instead.

(WOMENSENEWS)— “The Meddler” stars Susan Sarandon as a recently widowed woman who satisfies her need to be needed by moving from east coast to west to insert herself into the life of her daughter (Rose Byrne). She arrives with fresh bagels in hand and offers astrology-based advice about romance and everything else. She soon has her own suitor, a motorcycle riding senior hottie (J.K. Simmons). Written and directed by Lorene Scafaria, the mother-daughter comedy is filled with love and laughter. Sarandon and Byrne play off each other beautifully.  Both are in top form, as is Simmons. If you’re hungry for a satisfying serving of giddily compassionate comedy, “The Meddler,” which opens today, is a must-see.

Other April 22 openers include “Nina,” written and directed by Cynthia Mort, which offers a sobering contrast. This fictional biopic about the late and great – and controversial – Nina Simone is itself quite controversial because of its casting. Zoe Saldana, who plays the musical genius, had to darken her skin and wear a prosthetic nose to “pass” as Simone. She sings all of Simone’s songs, but is unfortunately un- Simone in her renditions. Critical commentary also swirls around Mort’s narrative focus on the relationship between Simone and her nurse-turned-manager (David Oyelowo), rather than on the story underlying Simone’s anger and activism. If you seek insight into the iconic and fascinating Simone, see Liz Garbus’ Oscar-nominated 2015 biodoc “What Happened, Miss Simone?” instead.

“Sworn Virgin” is Italian director Laura Bispuri’s engaging narrative feature about Hana (Alba Rohrwacher). This young Albanian woman invokes an option of her traditional rural community and ceremoniously swears to eschew sex and romance, which releases her from any social obligations to marry and be ruled by a husband. Through her oath, she essentially acquires all the rights of a man, and continues to live in her remote mountain town as a man named Mark. Eventually, she senses that she’s exchanged one form of repression for another. She leaves the community and moves to Milan, where she rediscovers her feminine identity and needs. Based on Elvira Dones’ novel, the film follows Hana through a fascinating and difficult journey of self-realization. Rohrwacher’s performance is magnificent. The film is a must-see.

“Elvis & Nixon” is director Liza Johnson’s take on an impromptu meeting between two iconic figures. It was 1970 and Elvis Presley simply drove up to the White House and asked to see the president. The guards recognized him, and Richard Nixon welcomed him in for a chat. It happened. The chat culminated with a standard handshaking photo that is the most requested image in the National Archive. The meeting is reimagined in a way that is appropriately absurd. Strong performances pull it off. Kevin Spacey perfectly captures Nixon’s speech cadence and awkward physicality. Michael Shannon is somewhat less convincing as Elvis, but his pointed delivery of twisted dialogue hits its satirical target. See it for the laughs.

“The Huntsman: Winter’s War,” a follow up to 2012’s “Snow White and the Huntsmen,” is a big budget, star-studded, spectacular, costume fantasy action flick that just doesn’t add up to as much as it should. Rival queen sisters Ravenna (Charlize Theron) and Freya (Emily Blunt) seek to defeat each other. The plot involves a quest for a magic mirror and defeating monsters in battles. You’ve seen it all before, there’s no need to see it again.

“Tale of Tales,” Italian director Matteo Garrone’s take on Giambattista Basile’s 17th century fairy tales, is a big budget, star-studded, gloriously artistic fantasy thriller that fulfills its ambitions. The three-part story involves John Reilly and Salma Hayek as sovereigns whose stop-at-nothing efforts to conceive a child entail his capturing a huge fish and her eating its raw heart. Vincent Cassels plays a king who indulges in wenches. Toby Jones is a third monarch who is more passionate about nurturing his giant flesh-eating flea than finding a suitor for his marriageable daughter. Cinematography and art direction are spectacular. Hayek’s performance is stunning and the entire superb cast supports the surreal wonder of Garrone’s edgy alternate-reality universe. This is a must-see.

“Queen Mimi” will bring you back to reality. First-time filmmaker Yaniv Rokah’s documentary is about Marie “Mimi” Haist, age 90, who has lived in a laundromat in Santa Monica for the past 25 years. She left her abusive husband when she was in her 50s, then lived on the streets until she found Fox Laundromat, where a lenient owner allowed her to stay and earn her keep by folding clothes and performing other tasks. Mimi’s wit, charm and optimism have won her many local friends and fans, including some of Hollywood’s biggest stars. Zach Galifianakis, who’s interviewed in the documentary, has invited Mimi on red carpet dates. Mimi proclaims herself a celebrity without pay and exudes an inspiring positivity. You’ll love her. Don’t miss “Queen Mimi.”

“Love Thy Nature,” a documentary directed by Sylvie Rokab, who co-scripted it with Fernanda Rossi and Elaine Souda, urges viewers to renew our connections to nature and quell the environmental crisis that threatens to lead to the demise of our species. This beautifully shot and thoughtfully structured film works. It leaves you with greater appreciation for nature and an urge to commit to environmental activism.

“Hockney,” a thorough and intimate biodoc, offers unprecedented access to the famous artist. Filmmaker Randall Wright takes us into Hockney’s studio where, now approaching 90, he still paints. The film traces Hockney’s life and career, from his youthful and flamboyant creativity during Britain’s legendary pop art era through his concerns about the welfare of the gay community during the height of the AIDS crisis and throughout his resident years in California. It’s a terrific account of the artist and his life.

Stay tuned for more movie reviews and news next week. 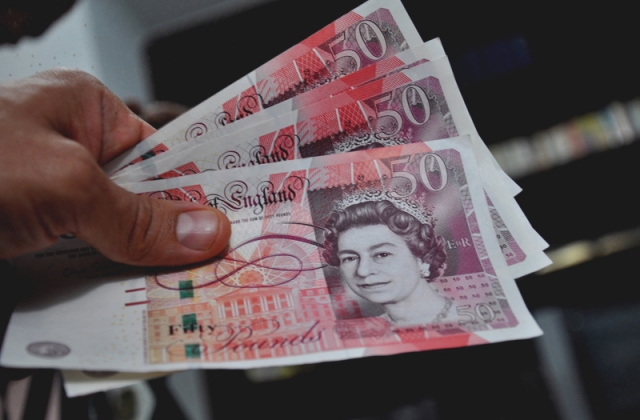 Remedies to Close a Stubborn Wage Gap in U.K. Are Ready 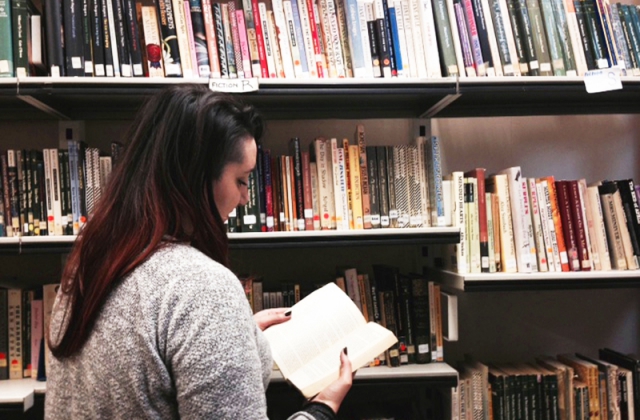